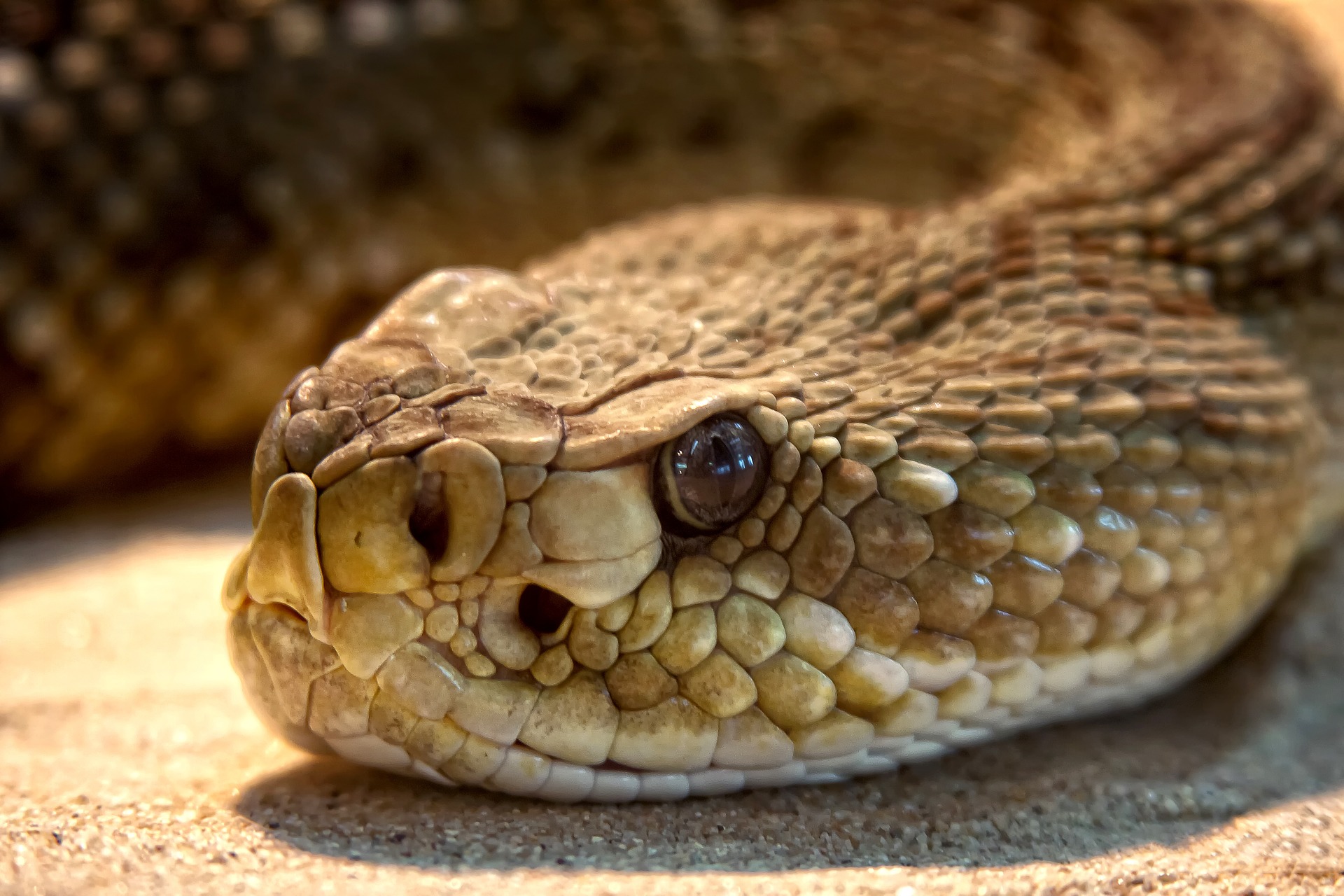 Ø About 1.8 million envenoming snakebites occur around the world annually, killing about 94,000 people. In tropical areas snakebites are a major cause of death, especially among farmers, who encounter snakes in their fields.

Ø The researchers focused on Sri Lanka, a snakebite hotspot, and developed a model for predicting snakebites based on the behavior patterns of both farmers and snakes. Thus for example, the model predicts that the bites of Russell’s Viper peak in rice fields during February and August, while the Hump Nosed Viper usually bites in rubber plantations during April and May.

Ø The model may be implemented in different countries, and can predict changes in snakebite patterns resulting from future climate change. It can become a valuable tool for snakebite prevention policies, saving numerous human lives.

About 1.8 million envenoming snakebites occur around the world annually, killing about 94,000 people. In tropical areas, especially in Southeast Asia and Sub-Saharan Africa, snakebites are considered a major cause of death, especially among farmers who encounter snakes in their fields. In response, the World Health Organization has launched a strategic plan to reduce snakebites by 50% by 2030. An important basis for attaining this goal is expanding relevant scientific research.

An international research group, including researchers from Tel Aviv University, has recently created an innovative simulation model for predicting snakebites, based on an improved understanding of interactions between farmers and snakes, in both time and space. The purpose of the model is to determine the probability of a snakebites occurring in certain places (for example in rice fields vs. tea fields) at various times (hours of the day and months of the year). The study is founded upon extensive research and data from Sri Lanka, where about 30,000 envenoming snakebites kill approximately 400 people every year. It focused on 6 types of snakes, some numbered among the most venomous in the world (cobra, Russell’s viper, saw-scaled viper, hump-nosed viper, common krait and Ceylon krait), matching them with farmers who grow the three most common crops in the area: rice, tea and rubber.  Thus for example, the model predicts that the bites of Russell’s viper peak in rice fields during February and August, while the hump-nosed viper prefers rubber plantations in April and May. The model also determines that in the southeastern part of the studied region, the largest number of snakebites are inflicted by Russell’s viper, one of the world’s most dangerous snakes, while in other parts of this area snakebites of the less lethal hump-nosed viper are the most common.

Eyal Goldstein explains: “We built a first-of-its-kind interdisciplinary model, which includes the behavior patterns of both sides – snakes and humans, identifying risk factors at various times and places, and warning against them. For example, the model can differentiate between low-risk and high-risk areas, a difference that can be manifested in double the number of snakebites per 100,000 people.”

Dr. Murray explains that “Both snakes and people go about their business at different times of the day, in different seasons and in different types of habitats – the model captures all of this to predict encounters between people and snakes in areas where farmers are working. We then factor in the aggressiveness of different snake species to work out how likely an encounter is to result in a bite.”

Dr. Iwamura emphasizes that “Our approach is to mathematically analyze interactions between snakes and humans, with an emphasis on the ecological perspective. This is a completely new approach to understanding the mechanism that causes snakebites. Unlike most studies, which have so far focused mainly on social and economic risk factors, we chose to focus on the ecological aspects – such as snakes’ movements and habitats, the impact of climate and rainfall, and the respective behaviors of farmers and snakes – as a key to predicting potential encounters.”

Verified against existing data in Sri Lanka , the model was proved very accurate in predicting snakebite patterns in different areas and different seasons, as well as  the relative contribution of various types of snakes to the overall picture as seen in hospital data. Now the researchers intend to implement the model in places that don’t yet have accurate snakebite data. They will  and also use it to predict future changes resulting from climate change – such as increased rainfall leading to greater snake activity, as well as changes in land use and habitats available to snakes.

Dr. Iwamura concludes: “Our model can help focus the efforts of snakebite reduction policies, and serve as a tool for warning, raising awareness and saving human lives. Moreover, we regard this study as a first stage in a broader project. In the future we intend to develop more complex models of encounters between humans and wildlife, to support both public health and nature preservation policies in the real world.” 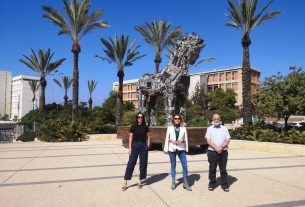 Israel’s National Cyber Week Was Conducted as an Online Conference 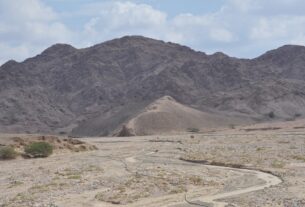 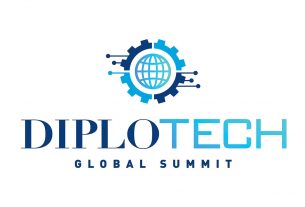