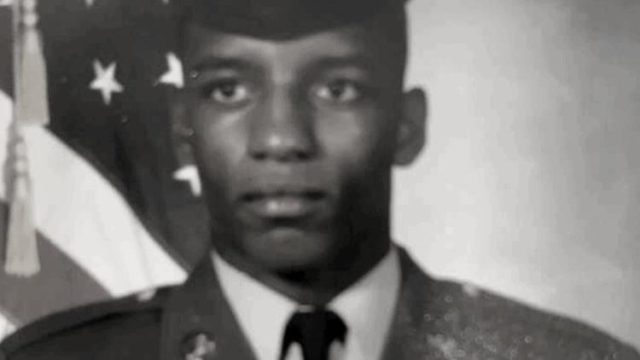 Derek Harris. Photo source The Promise of Justice Initiative Black man serving a life sentence for selling less than $30 worth of cannabis will soon be released from prison, his attorney told CNN In 2008, a military veteran named Derek Harris was arrested for selling officer 69 grams of marijuana, worth less than $30. He […] 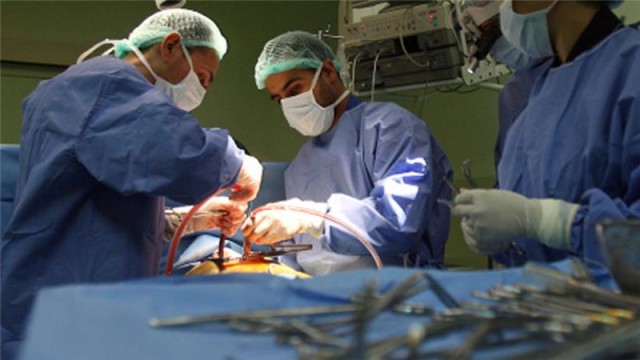 Using a stress-inflammatory medication treatment around the time of tumor removal surgery in colorectal cancer patients, successfully reduced metastatic spread. Researchers from Tel Aviv University (TAU) were able to reduce body stress responses and physiological inflammation during the surgery. The result was significant. They succeeded to prevent the development of metastases in the years following […] 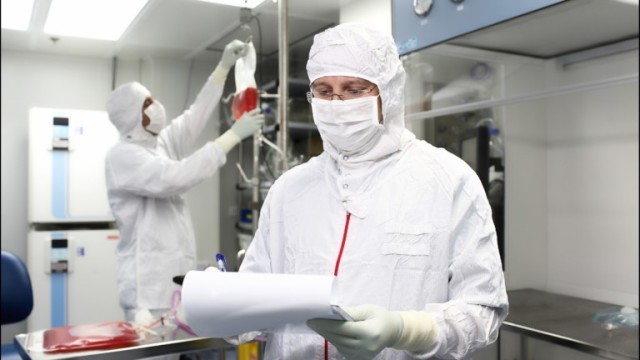 The German Ministry of Health has approved Israeli Pluristem’s drug, from women’s placenta cells after cesarean section. Placenta have been shown to induce a self-healing process. Israeli Biotechnology Company Pluristem Therapeutics is expanding to Europe in search for a cure for COVID-19. The German Ministry of Health Paul Ehrlich Institute (PEI) has approved the protocol […] 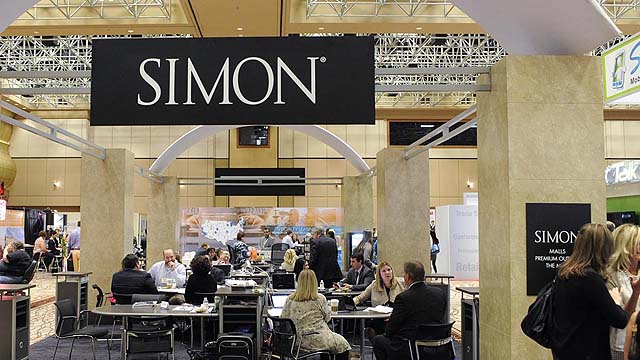 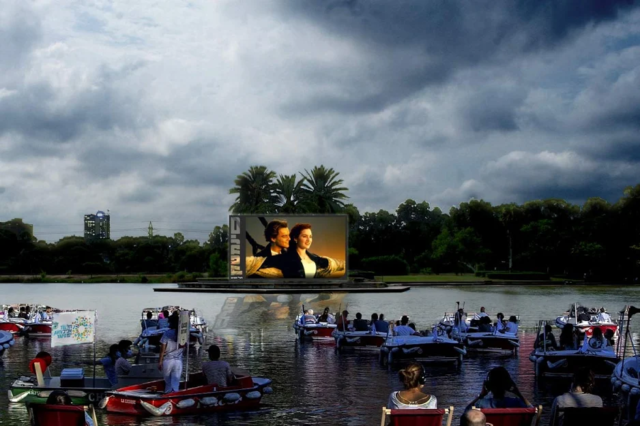