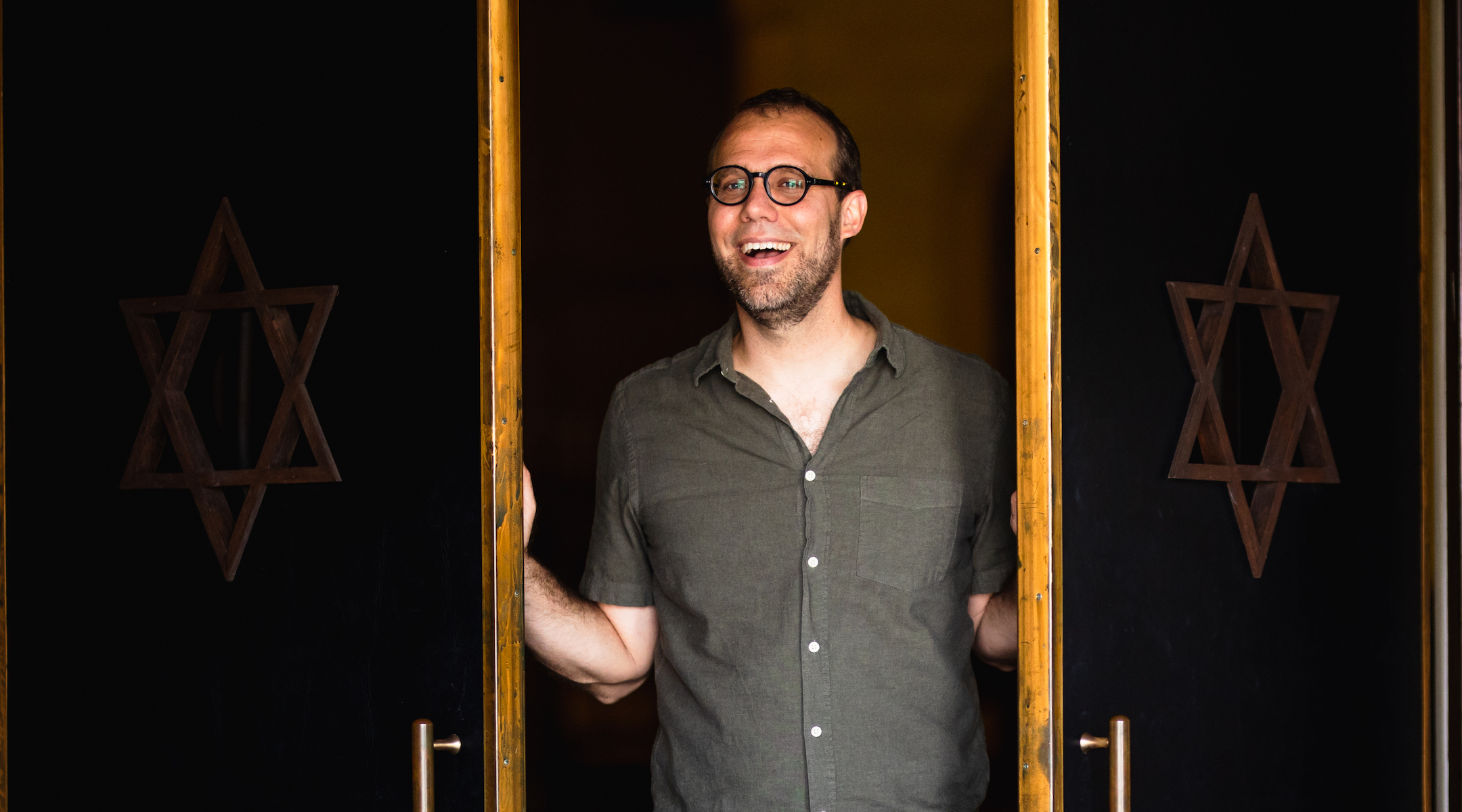 (JTA) — Rabbi Stephen Slater’s rabbinate breaks the mold in all sorts of ways.  Though he graduated from the unaffiliated Hebrew College Rabbinical School, he identifies with the Conservative movement and is the only one of the suburban Boston school’s graduates to join the movement’s rabbinic group. Though Slater came to the rabbinate as the […] 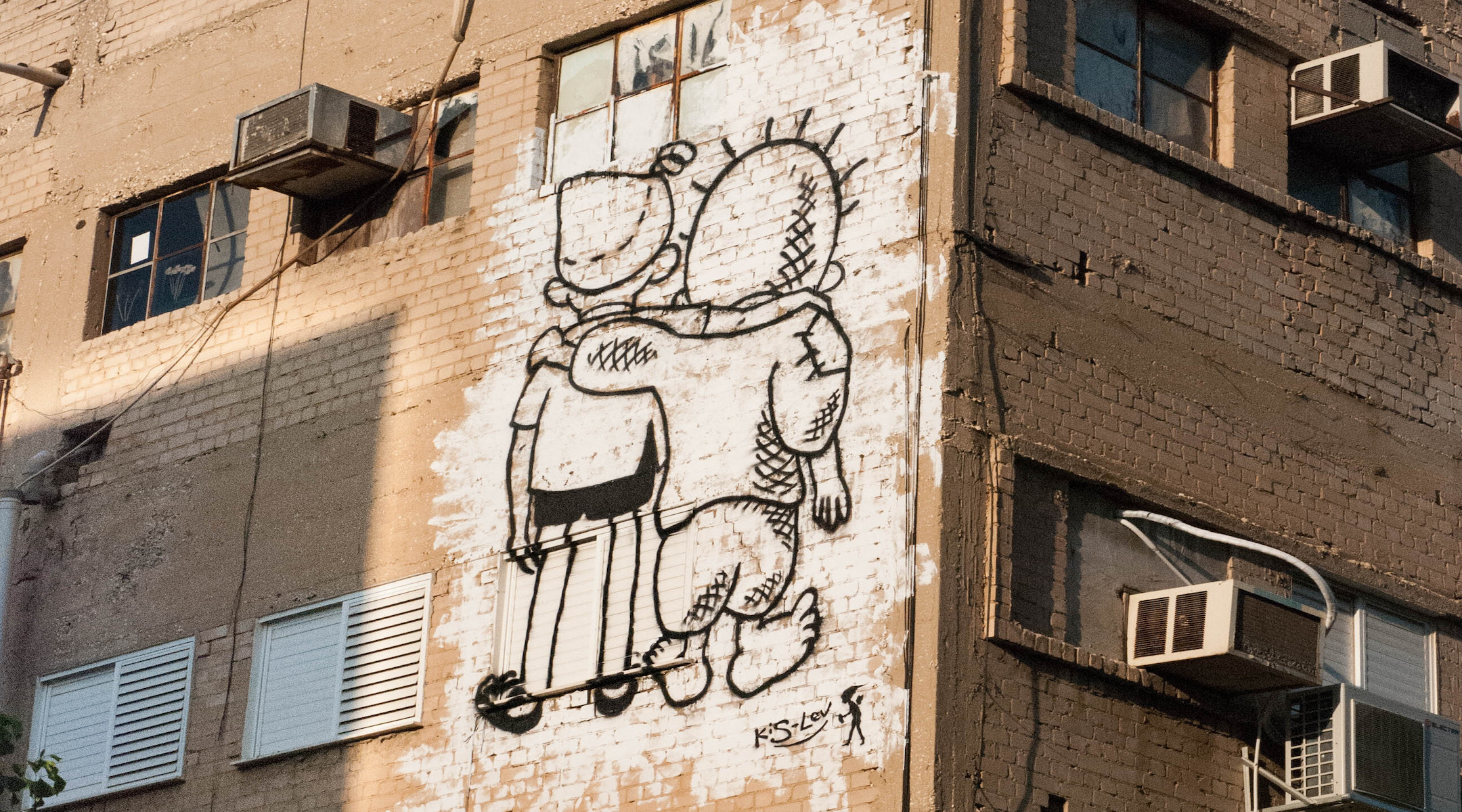 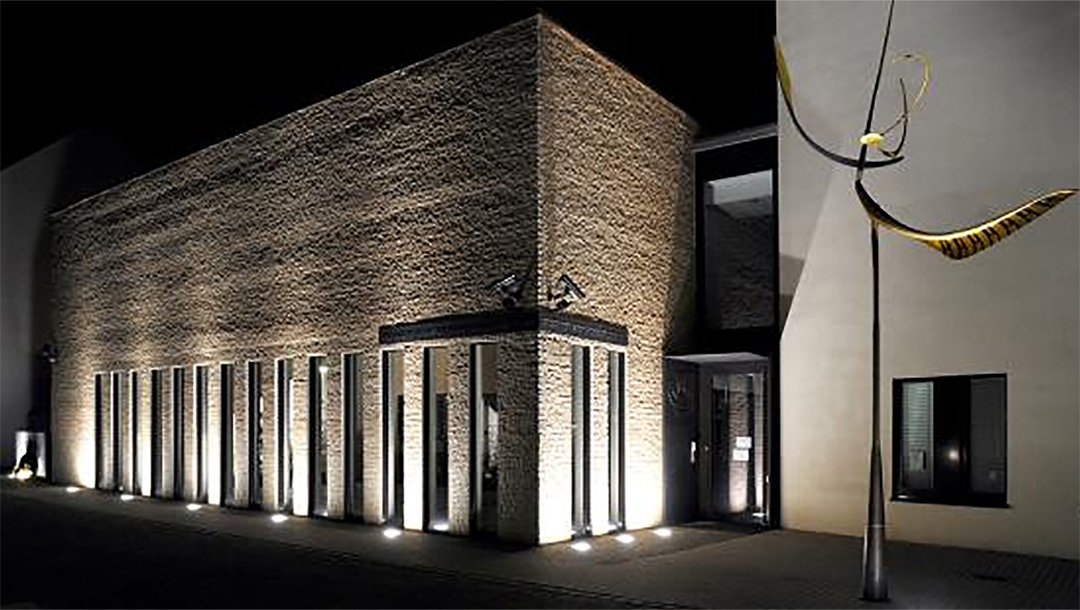 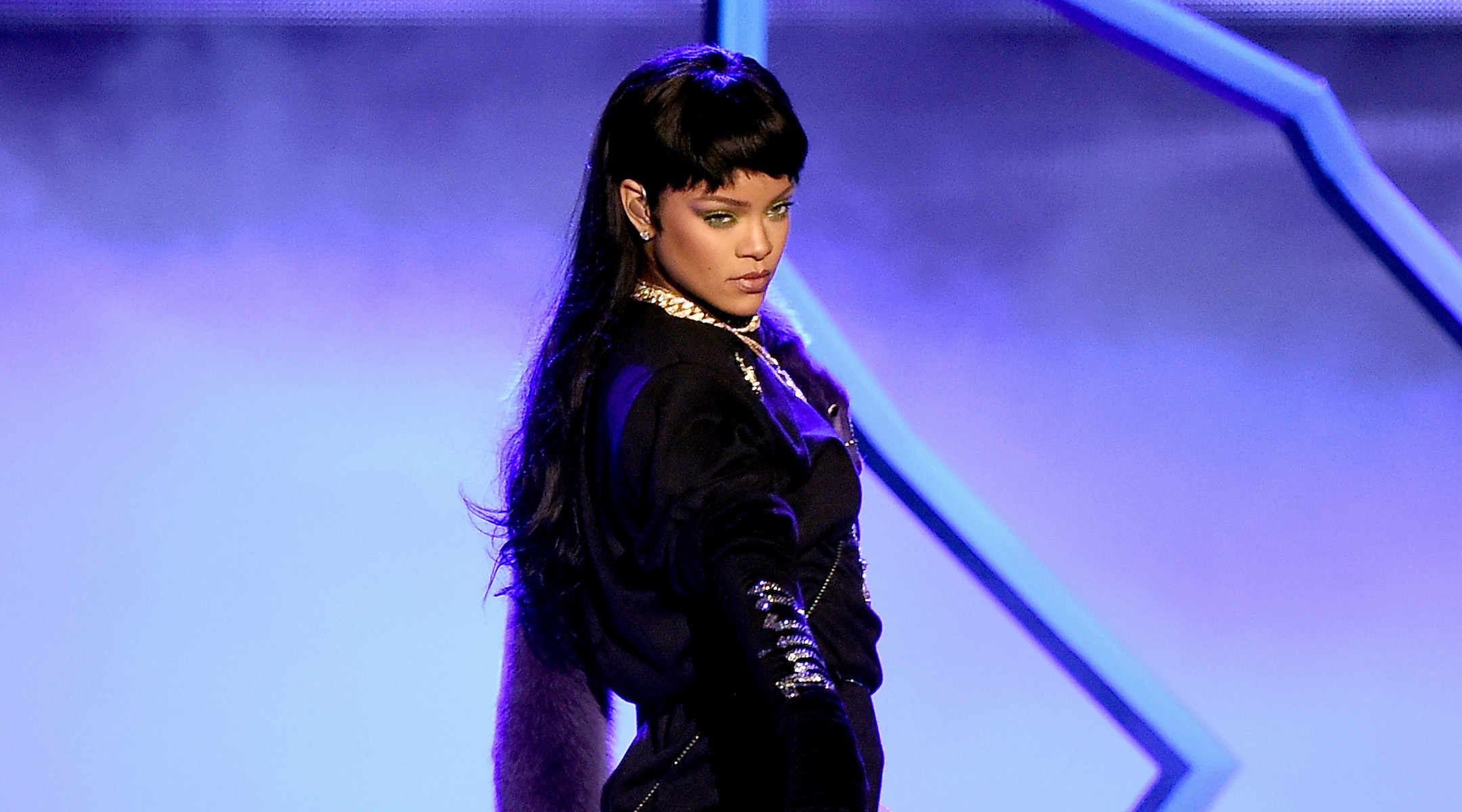 Rihanna posted a message of solidarity for both sides of the Israel-Gaza conflict. It drew plenty of praise – and anger. – Jewish Telegraphic Agency Skip to content Advertisement Advertisement 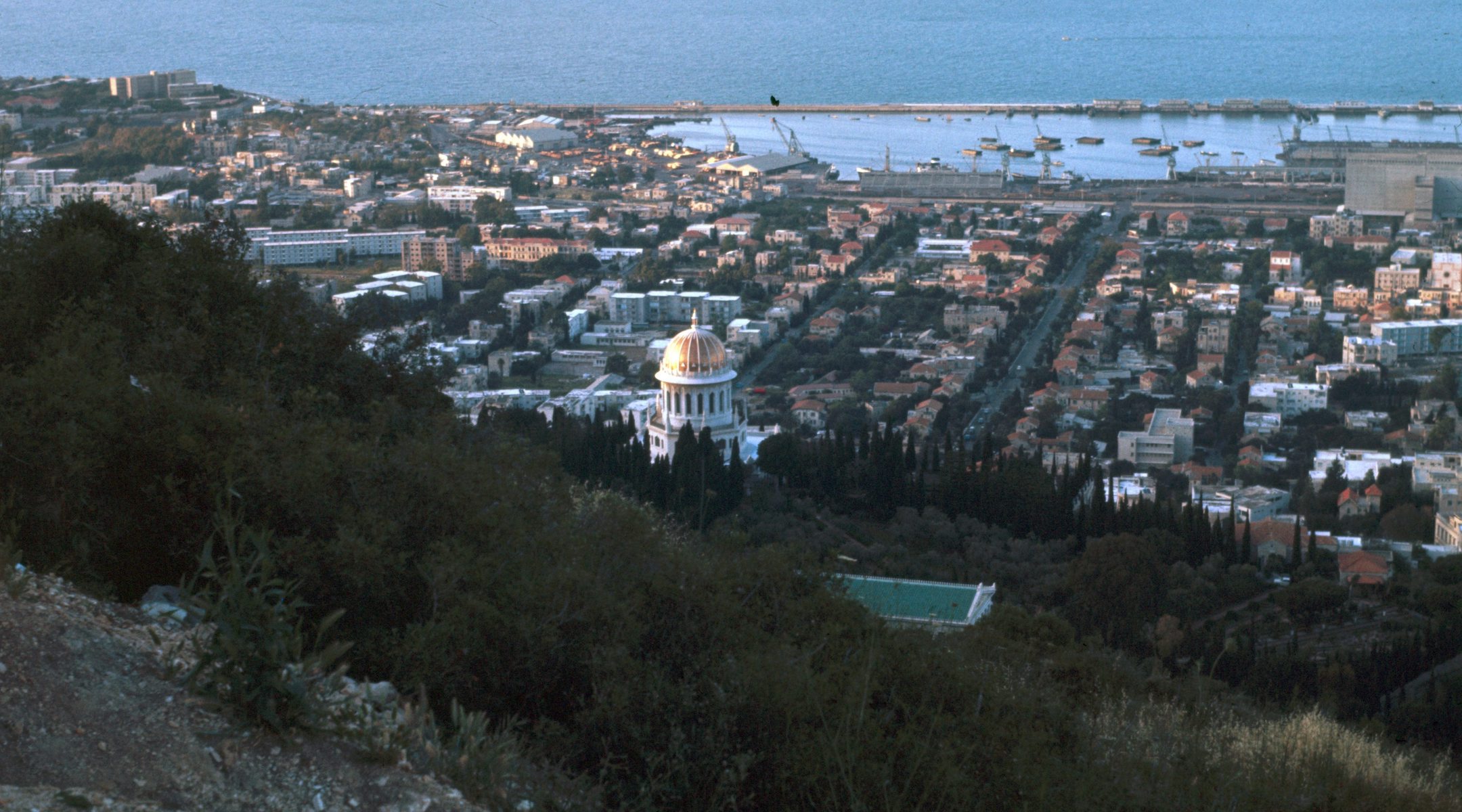 (JTA) — When I was growing up in Haifa, the city’s mixed population was a steady background, often overlooked rather than noted with wonder. Jews and Arabs lived, worked and raised children side by side, at times together. As part of a secular family, I remember driving to the Arab neighborhoods to buy pita bread […] 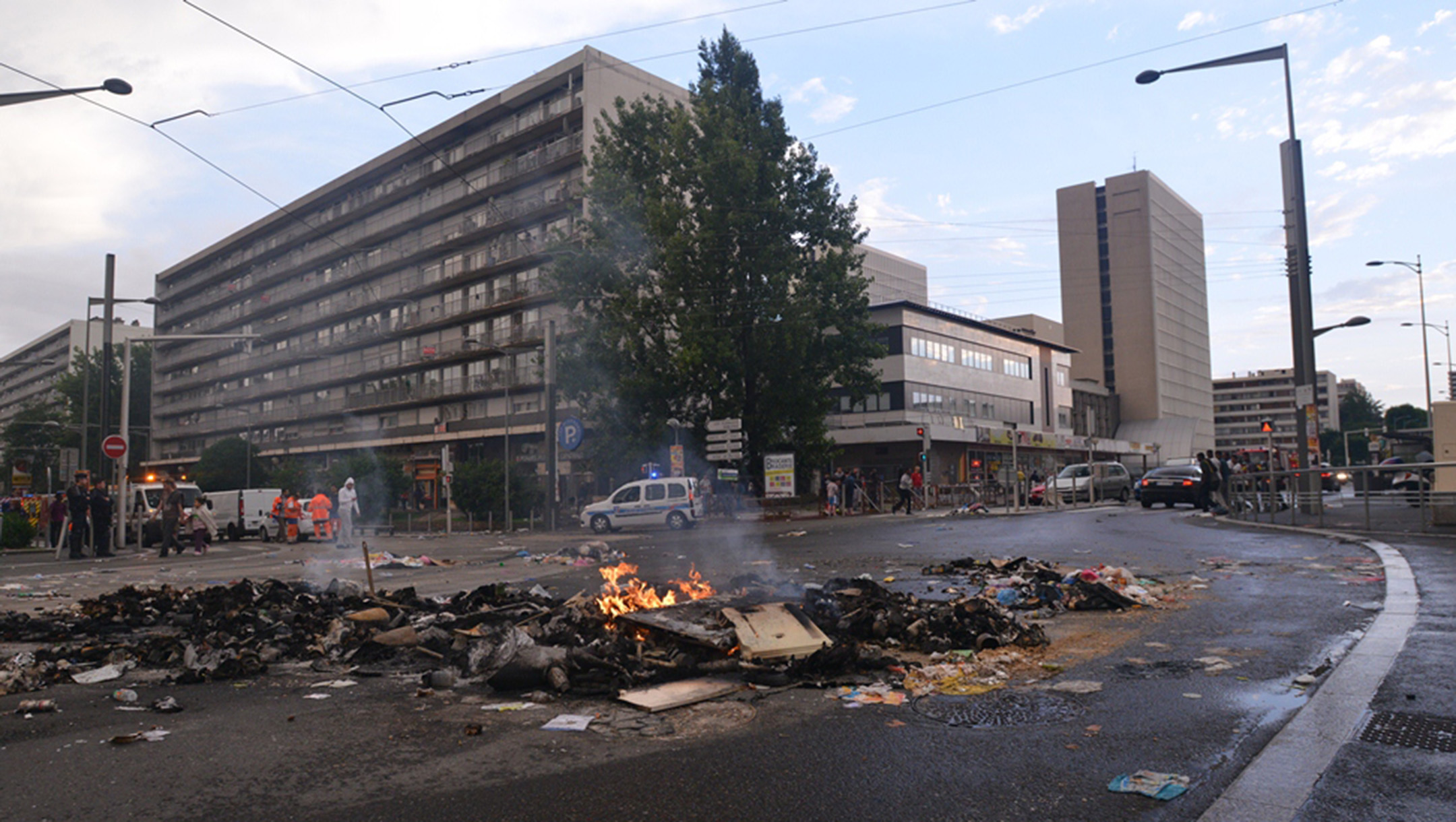 (JTA) — As the body count in hostilities between Israelis and Palestinian rises, so do fears that European Jews will be targeted in a phenomenon that many here call “the import of the conflict.” That’s what happened when Hamas and Israel exchanged blows in 2014, triggering the worst wave of antisemitic violence in Europe since […] 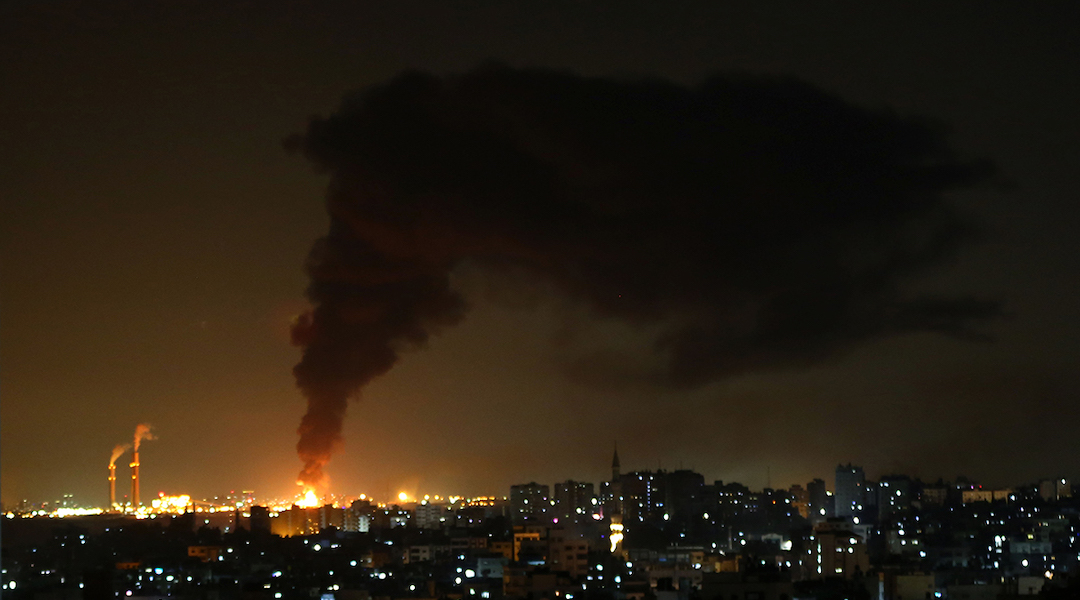 This article first appeared on Kveller. Last night was the second time that I hugged my children in a bomb shelter. The first time was on Nov. 12, 2019. That day, I heard a siren indicating that rockets were headed to my new home in the city of Modiin, having just moved to Israel in […] 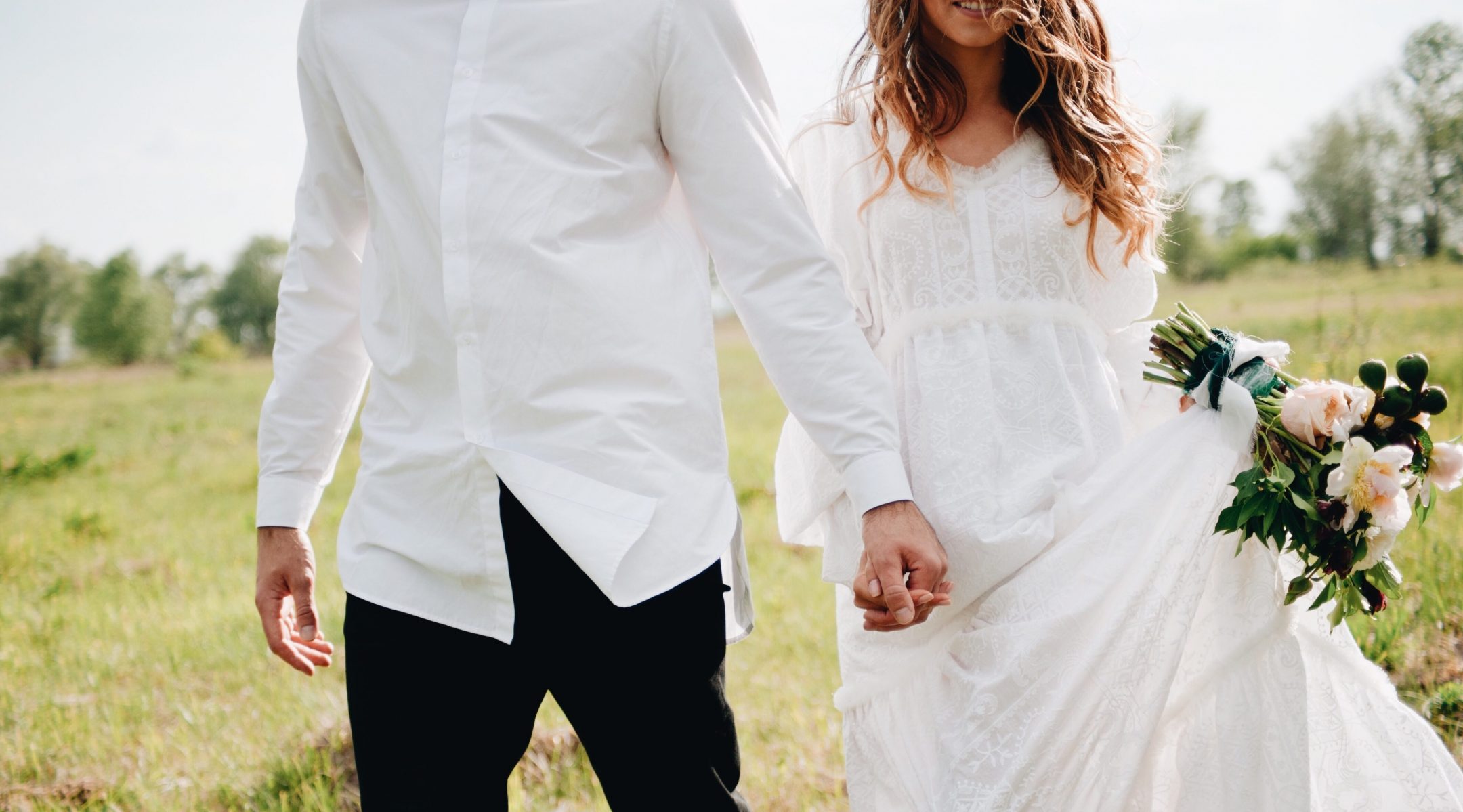 (JTA) — Years ago, Jodi Bromberg met a woman at a Jewish event who said she had to call 65 rabbis before she found one who would officiate at her wedding to her non-Jewish husband. It was a story Bromberg understood. Bromberg’s wife is Catholic, and earlier in their marriage “it was a struggle,” she […] 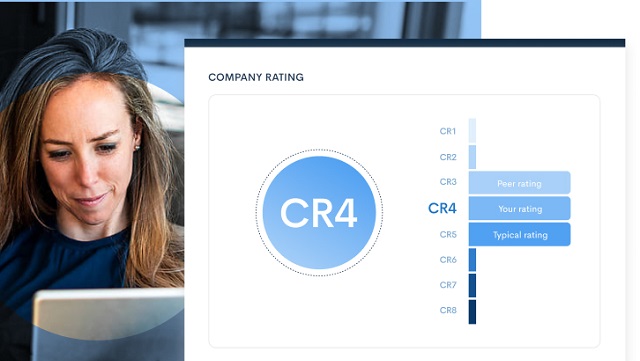 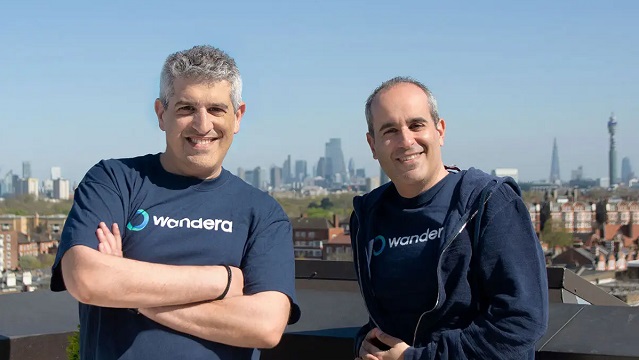