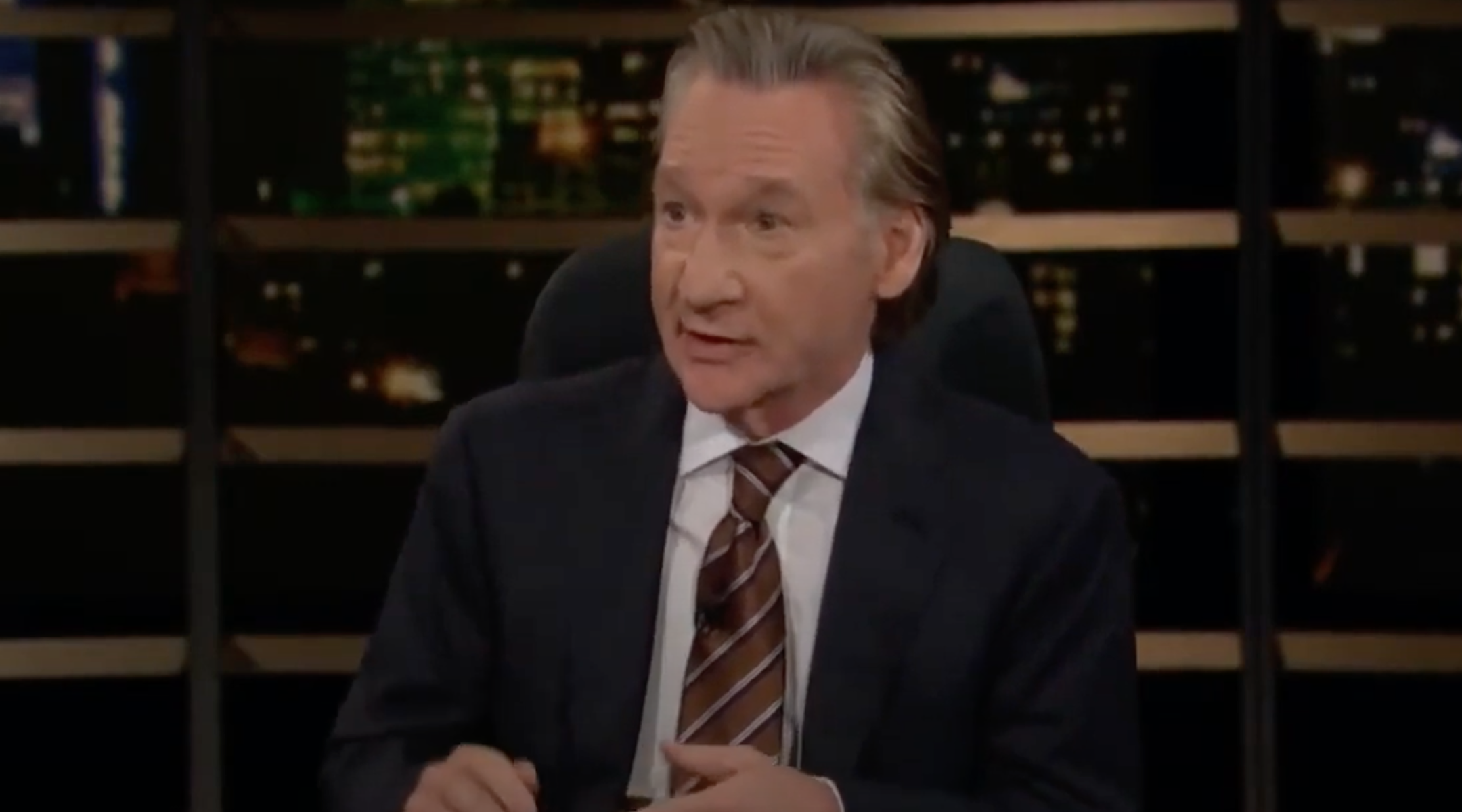 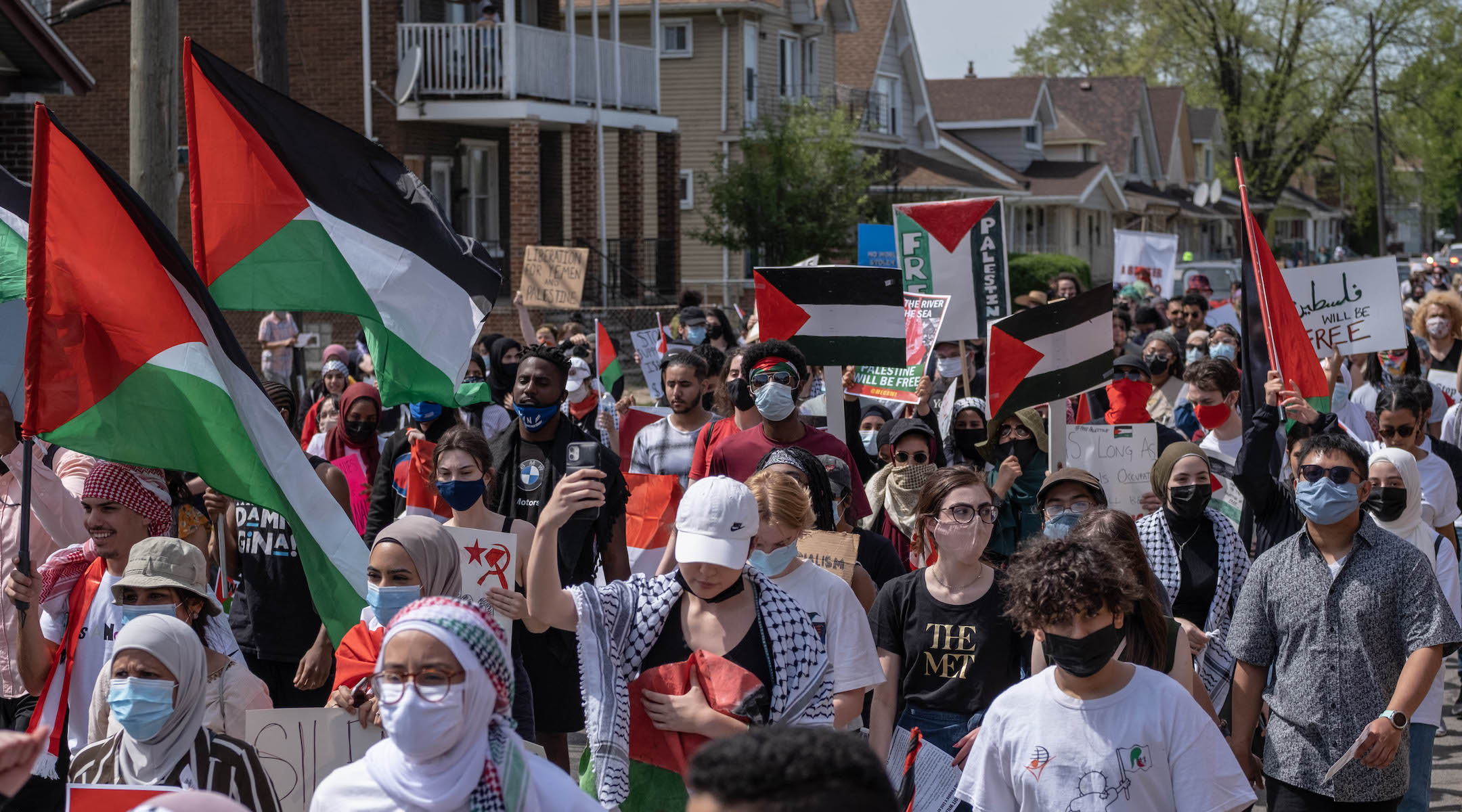 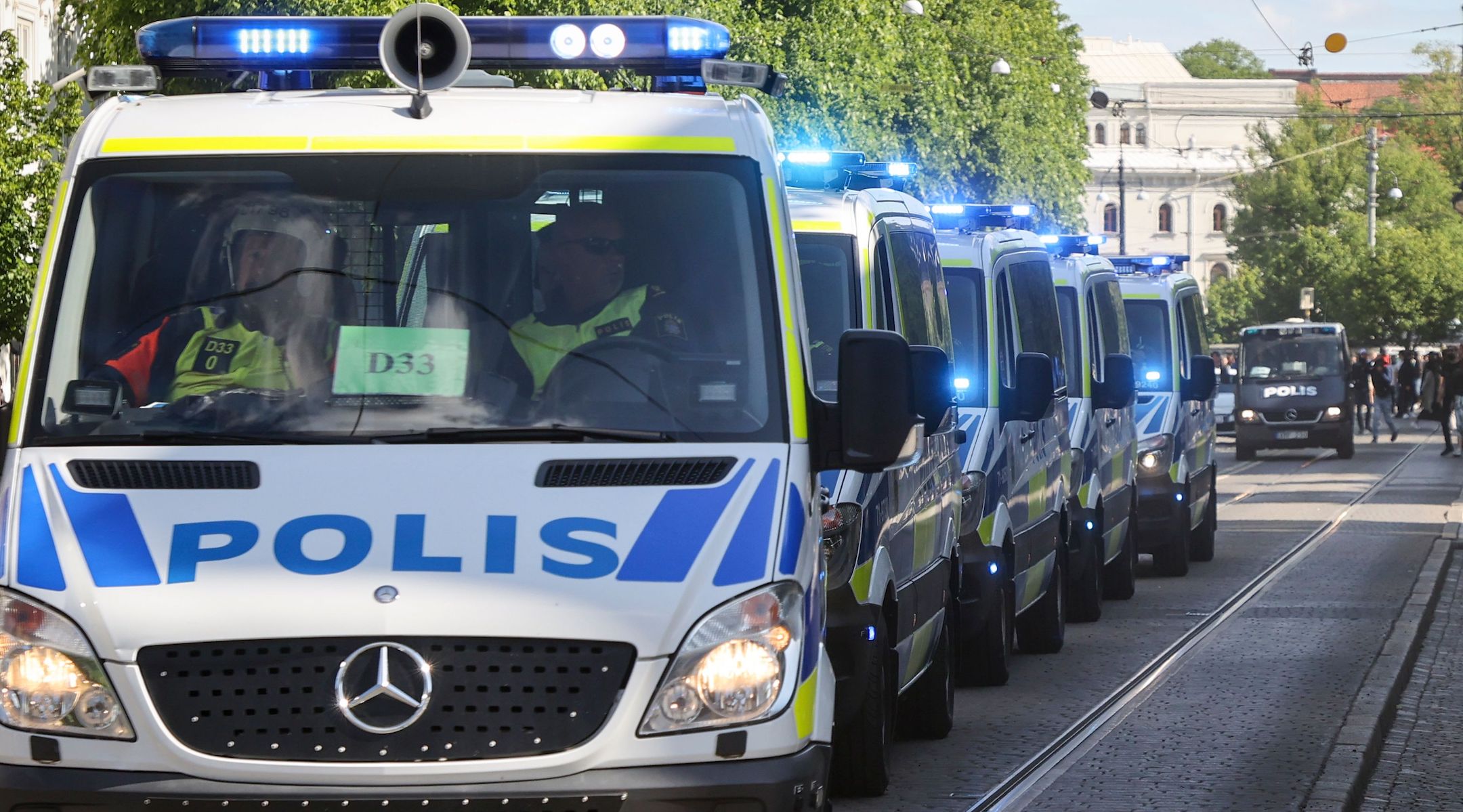 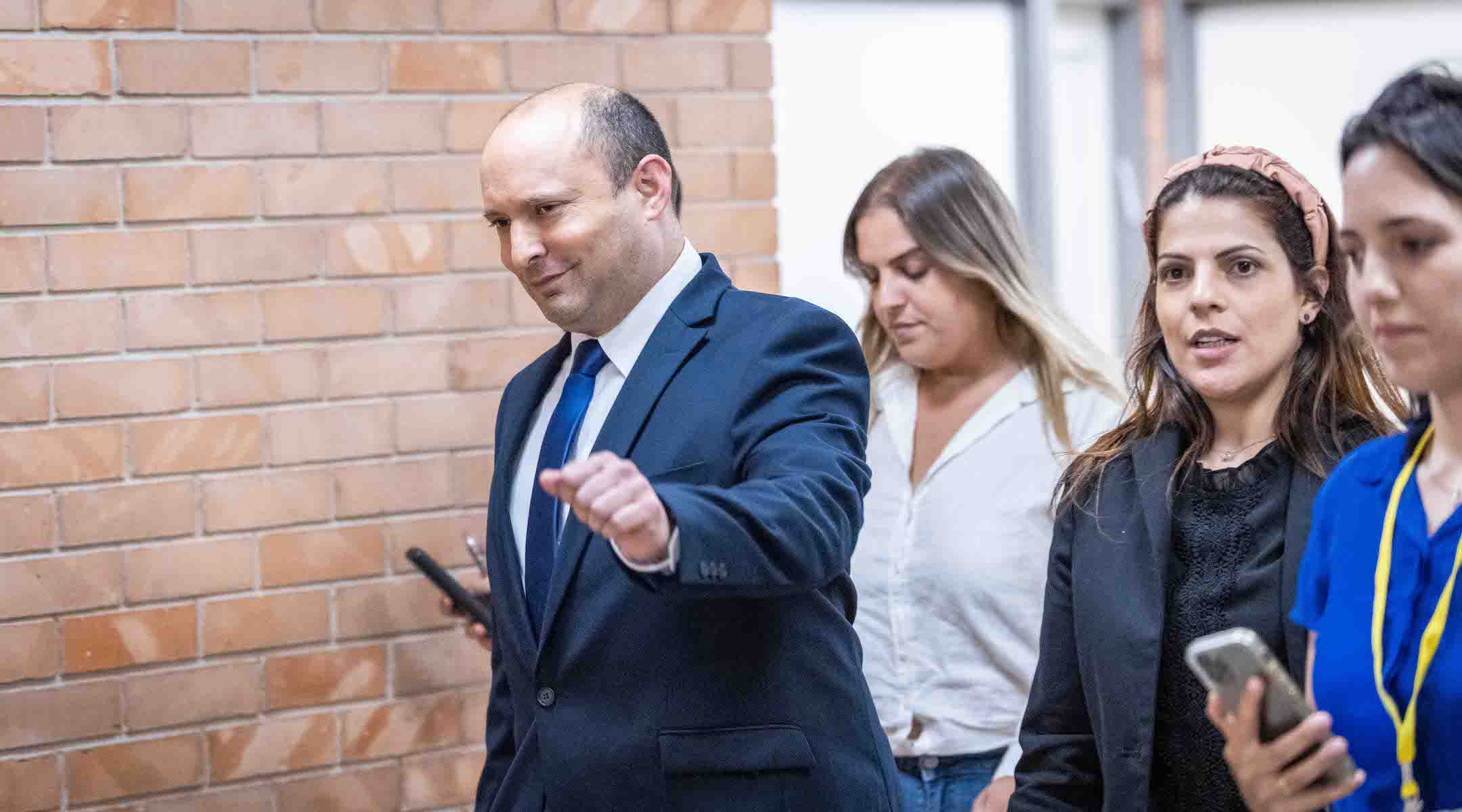 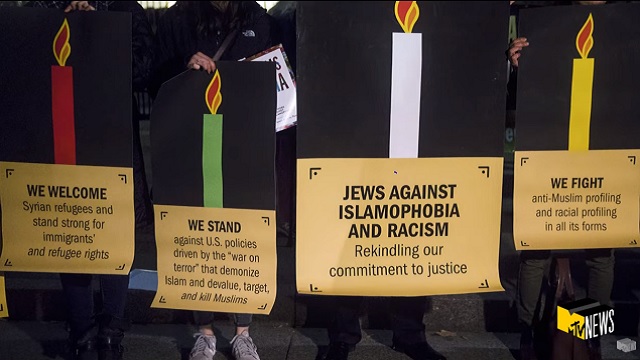 MTV To Air Special On Anti-Semitism It for the end of Jewish American History Month. With One Voice: Fighting Hatred Together MTV Even MTV wants to do something in response to the recent wave of anti-Semitic attacks in America. MTV News (this may sound oxymoronic to some) will air a special called “With One Voice: […]