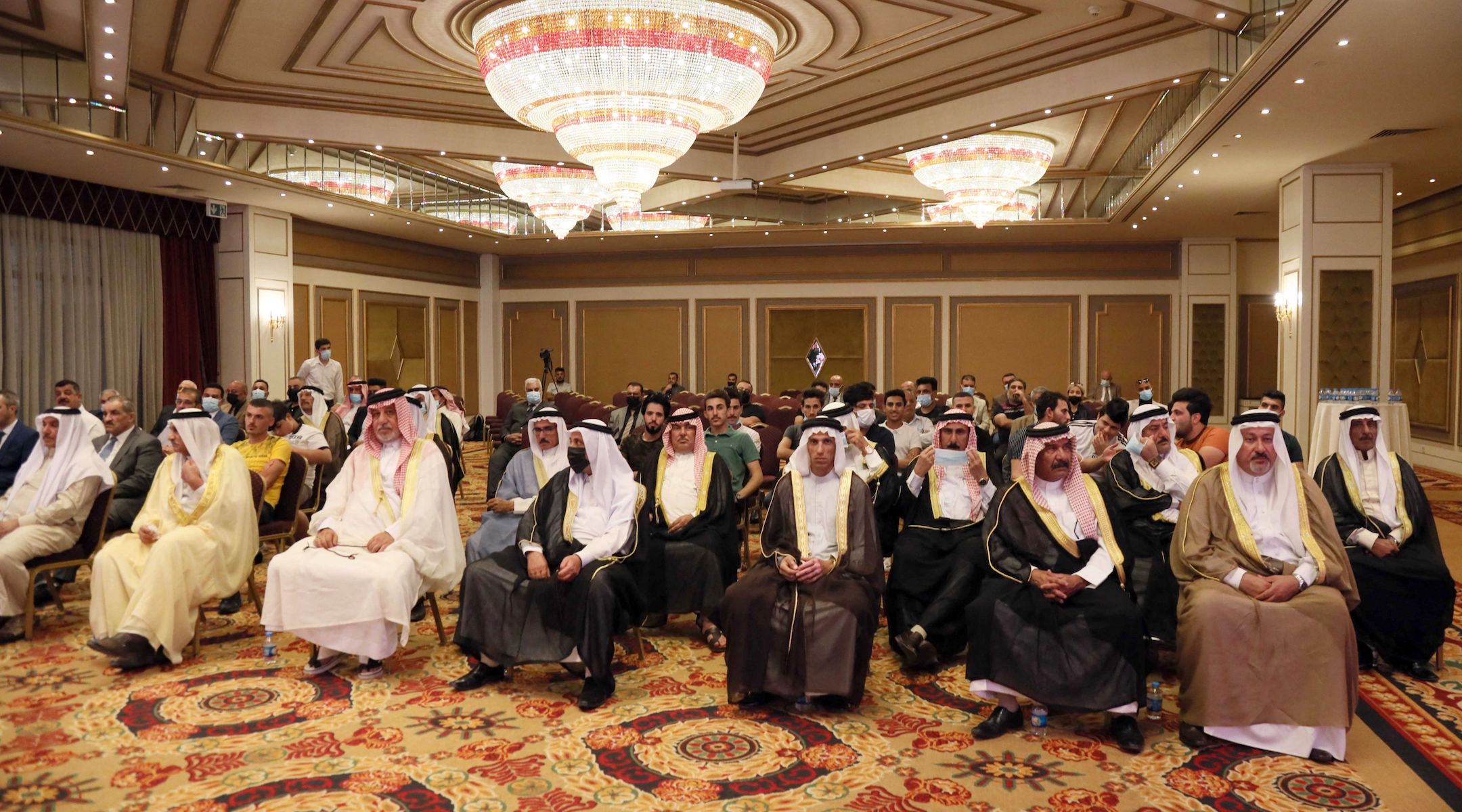 (JTA) — Hundreds of Iraqi civic leaders and activists attended a conference calling for the country to establish full diplomatic relations with Israel. But Iraq’s government rejected the call, saying in a statement that the demand for normalization of ties with Israel “was not representative of the population’s [opinion] and that of residents in Iraqi […] 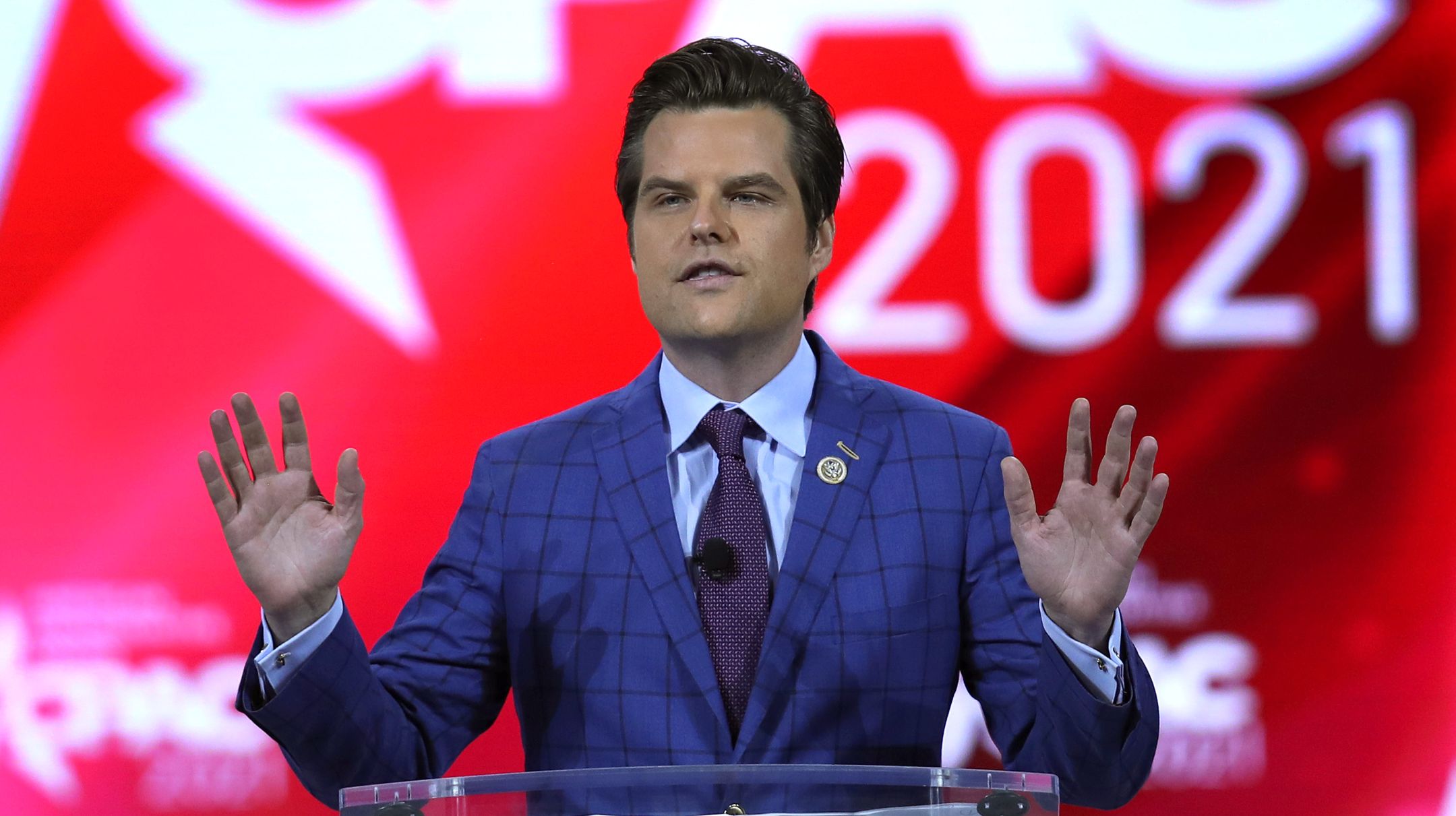 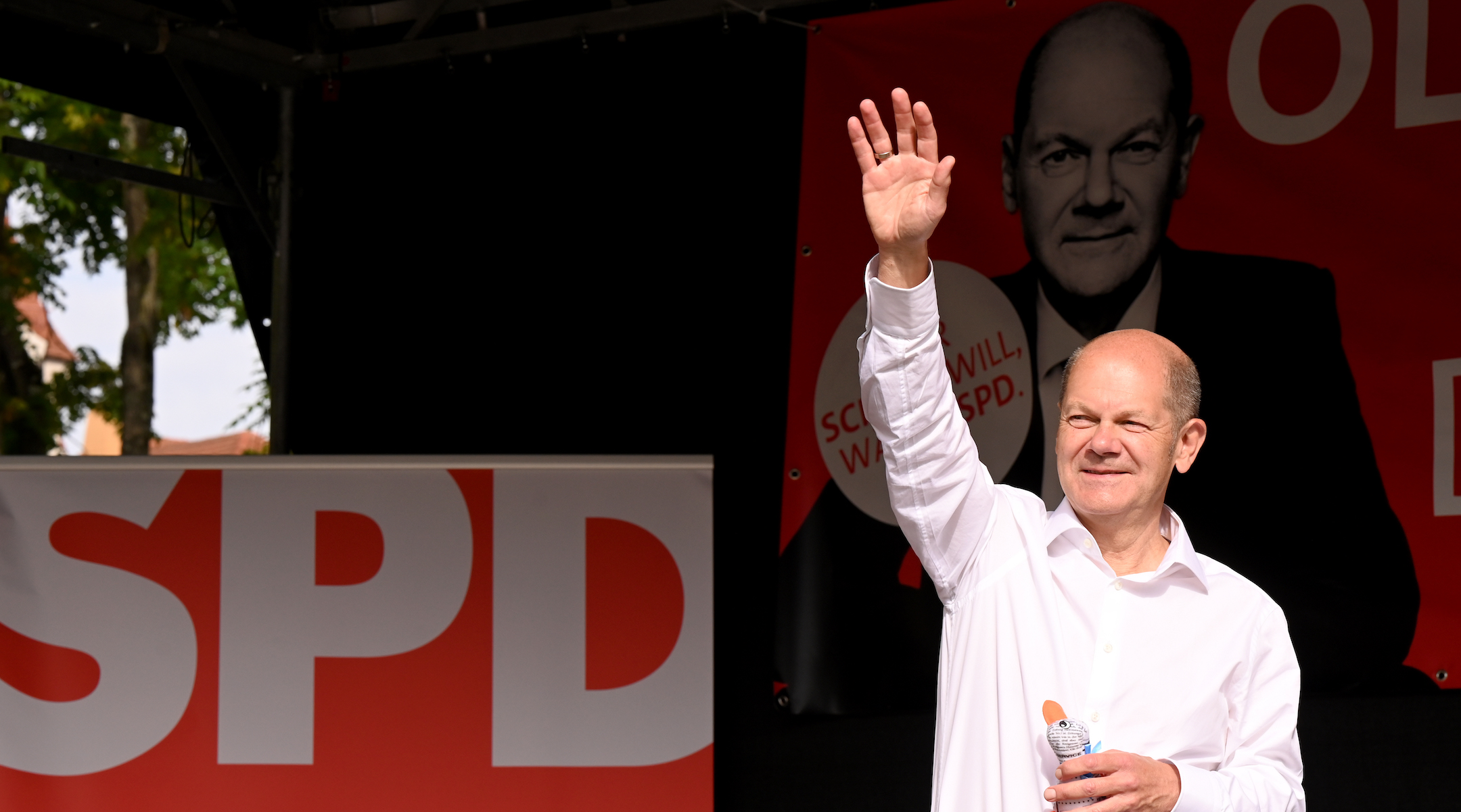 (JTA) — Germany’s pivotal national election takes place on Sunday, and one thing is sure: After 16 years in office, Chancellor Angela Merkel will not be at the helm any more. Who comes next? Pundits predict a new three-way coalition of center-left and moderate parties — most likely the Social Democrats, led by current Vice […]