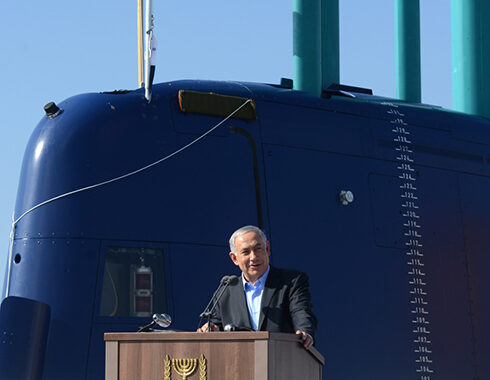 SUBMARINE SCANDAL: Netanyahu. Photo Kobi Gideon, GPO) On Sunday, the Israeli Government approves the establishment of a commission to investigate the submarine scandal, in which former Prime Minister Benjamin Netanyahu was blamed for bribery in the 2006 purchase of submarines from a German shipyard. The cabinet approves the defense minister’s motion with a majority of […]