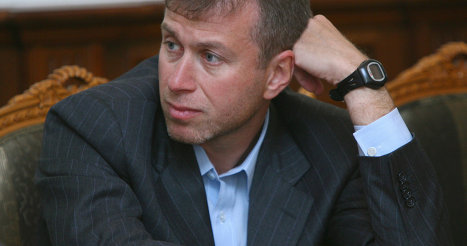 Roman Abramovich Russian oligarch Roman Abramovich may have two of his private planes seized by the federal government in the U.S. This comes as part of yet another move by western governments to pressure Russians and their government into ending that country’s invasion of Ukraine. A federal judge in New York signed a warrant authorizing […]