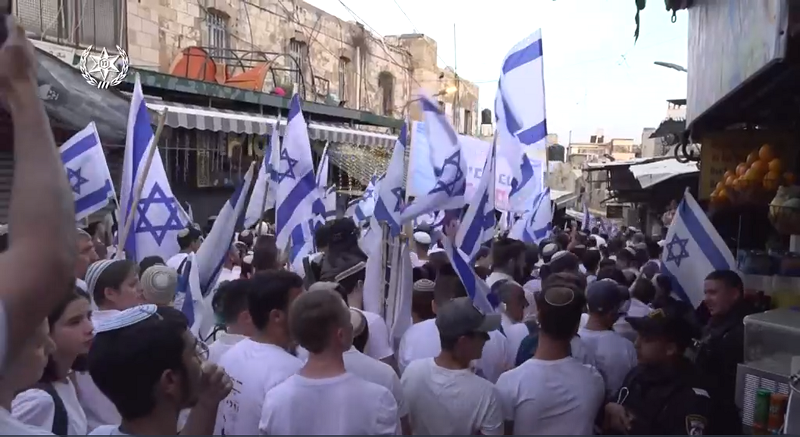 “As defense minister, I believe that the time has come to consider terrorist organization designations for groups like La Familia and Lehava,” Defense Minister Benny Gantz stated after they were at the forefront of the violence and incendiary language during Sunday’s nationalist Flag March through the Muslim Quarter in Jerusalem.

“I know that the subject has been brought up with security organizations and I trust the heads of the organizations to make that consideration in the cleanest and best way possible,” Gantz said.

Prime Minister Naftali Bennett of the right-wing Yamina party blasted the “extreme gang” responsible for the violence and vowed to bring them to court after meeting with Jerusalem police officials.

“Rather than a day of joy, they attempted to turn it into a day of hatred,” the foreign minister stated, adding, “these individuals are not patriots.”

Over the years, both La Familia and Lehava have been linked to incidents of violence against Arabs in Israel. La Familia is ostensibly a Beitar fan group, but the team has frequently distanced itself from the organization because of its racist speech and violent behavior. Lehava is an anti-miscegenation and anti-homosexual organization that deploys daily violence against Arab males. Its members have also been implicated in arson attacks on churches and mixed Arab-Jewish schools. One was recently indicted for sexually abusing a minor member of the organization.

Following yesterday’s Jerusalem Day celebrations, during which members of both groups were observed beating Arab inhabitants of the Old City and chanting racist slogans such as “Death to Arabs” and “Your town should burn,” the defense minister addressed his party’s faction meeting in the Knesset.

Public Security Minister Omer Barlev, a member of the Labor Party’s left-wing, backed Gantz’s proposals to criminalize Lehava and La Familia, stating that he also felt the two organizations should be unlawful.

Barlev stated at a Labor Party faction conference, “I have no doubt that they threaten the security of the State of Israel, its internal security, and our wide common denominator, and we must prohibit them.”

In his remarks, Gantz stated that the violence during the Flag March was conducted by a small percentage of the approximately 70,000 participants. In addition, “extremist Muslim rioters and terrorists” were violent in and near the Temple Mount on Sunday,” he said.

Bennett similarly attributed the violence by Jewish Israelis on a small minority that did not represent the majority.

“Except for the gang of radicals, whom we will bring to justice, everyone celebrated in a unique and inspiring manner yesterday,” the prime minister stated.

“We cannot accept that these are the only photos remaining after Jerusalem Day.” The Israeli majority must regain control of the Flag March, Jerusalem, and Israel itself,” claimed Lapid.

“The status quo on the Temple Mount has not altered and will not change under our watch,” Lapid stated, while conceding that “there may be individuals who violate it.”

Bennett stated that the march through the Muslim Quarter, as opposed to a less problematic alternative path, “strengthened sovereignty and authority” in East Jerusalem, notwithstanding the bloodshed.

“If we hadn’t done it the conventional way, we would have virtually lost the ability to return. It may have been a sovereignty withdrawal,” he remarked. We demonstrated that the State of Israel acts morally and not in response to threats.

This was a reference to threats made against the march through the Muslim Quarter by Hamas and other terrorist organizations. Similar threats were made the year before Hamas launched rockets at Jerusalem from the Gaza Strip, igniting a conflict that lasted almost two weeks.

During the tense Jerusalem Day celebrations on Sunday, videos of Jews praying and prostrating themselves on the Temple Mount surfaced. Recent court decisions have raised doubt on the Israeli police’s legal authority to prohibit prayer at the location. 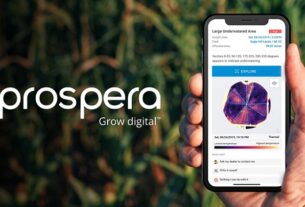 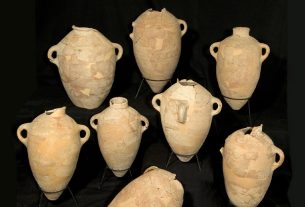 Do You Know What a Tefach Is?