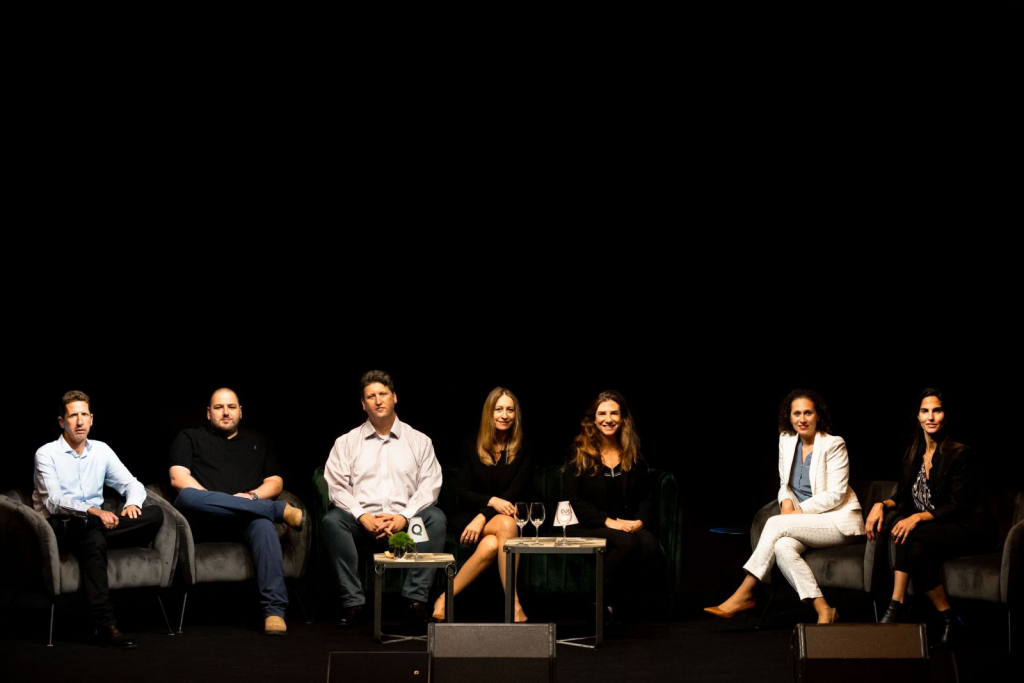 Isaac Benbenisti has announced his resignation as CEO of Israeli cyberattack firm NSO Group, less than two weeks after being appointed.

The previous CEO of Partner Communications and Bezeq International was supposed to succeed founder and current CEO Shalev Hulio, but he has decided not to take the post owing to the new situation. Hulio is expected to retain his position as CEO.

Benbenisti was referring to the US Department of Commerce’s revelation that it had placed Israeli cyberattack firms NSO Group and Candiru to a list of organizations operating against US national security and foreign policy objectives.

“NSO Group and Candiru were placed to the Entity List based on evidence that these firms created and distributed spyware to foreign governments,” the US Department of Commerce stated. Government officials, journalists, businesses, activists, academics, and embassy staff were all targeted maliciously using the malware programs. These capabilities have also enabled foreign governments to engage in transnational repression, the practice of authoritarian countries silencing dissent by targeting dissidents, journalists, and activists outside their sovereign borders. Such practices jeopardize the international order based on rules.

Benbenisti joined NSO as co-president alongside Shiri Dolev last summer. NSO announced at the end of October that Benbenisti would take over as CEO, with Hulio serving as vice chairman and worldwide president.

NSO has been in difficulty since Amnesty International and Forbidden Stories published a thorough investigation exposing the use of its Pegasus spyware in July, revealing eavesdropping on journalists, human rights workers, and politicians via phone breaches.

“Reuters” reported that the corporation lost $300 million in annual revenue as a result of the report’s publication. NSO lost numerous clients and announced that it will cease operations in the United Arab Emirates after the ruler of Dubai deployed the spyware against his ex-wife.

Additionally, the Indian High Court has requested an investigation of the NSO’s actions, which it has characterized as Orwellian.

Benbenisti intended to effect change at NSO by expanding into less contentious sectors such as commercial cybersecurity. He probably recognized, however, that it would be difficult to do so while the corporation remained blacklisted in the United States. Hulio will now attempt to reverse the US judgment, which is a significant setback for NSO. 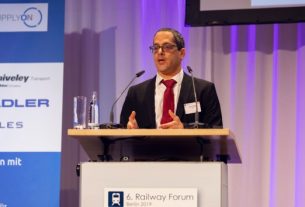 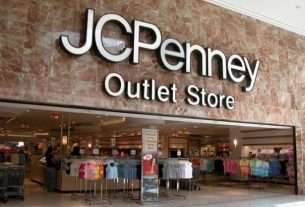 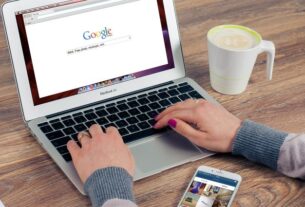 Google to Invest $75 Million in Small Businesses Hurt by Covid