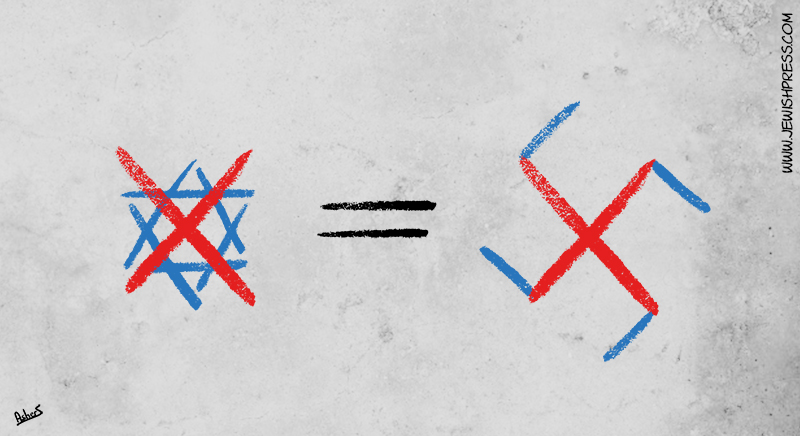 Three non-Jewish teenagers in Berlin attacked their fellow Jewish classmate in Marienfelde at a secondary school on the Alt-Marienfelde Street last Thursday.

The attackers hurled anti-Semitic verbal abuse at him at around 9:20 am, during physical education class while strangling him, according to a statement by Berlin police, reported in a post on the Presscop24 site.

The three attackers were “said to have tied him up and choked him while expressing anti-Semitic abuse,” according to the police statement.

“When a sports teacher noticed the attack, he immediately intervened and separated the three suspected attackers from the 14-year-old, who suffered from reddening of the throat.”

According to the report, the attack took place in the district of Tempelhof- Schöneberg. An investigation has been launched. 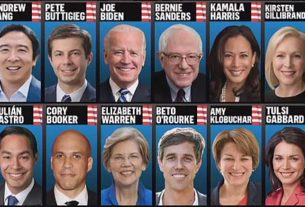 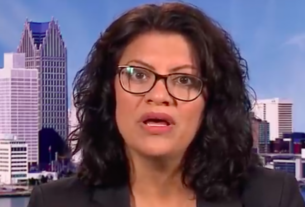 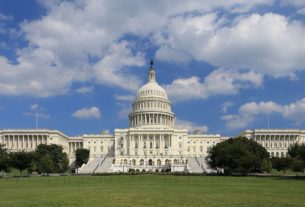