Exactly 125 years ago, on March 11, 1893, the psychologist, psychiatrist and psychoanalyst Leopold Sondi was born. His father was a rabbi. He is known in history as the founder of one of the fundamental directions in psychology – fate analysis, as well as the creator of the Sondi Test, which was created in the 1930s and began to be used from the late 1940s by goverment organizations. This was preceded by Sondi acquaintance with Jung’s analytical psychology and Freud’s psychoanalysis.

While studying at the university, carried away by the work of Dostoevsky, Sondi makes one of his first discoveries – Dostoevsky therefore psychologically subtly describes the behavior of his usual heroes – killers and blessed ones, because he himself is predisposed on the subconscious level to realizing the personalities of the murderer and the saint that was deeply hidden in him. Leopold Sondi suggested that this predisposition could be due to heredity.

It was the teachings of fate analysis that formed the basis for the creation of the Sondi test, which helps to classify a person’s predisposition to commit certain actions.

Also, a new direction in psychology made it possible to create fate-therapy on its basis. Its essence is to free a person from the form of fate imposed on him and provide freedom to choose another fate.

Until recently, Sondi’s legacy was kept at the Sondi Institute in Switzerland. The head of the institute is Fridyung Juttner, who personally knew L. Sondi and was his student. But due to his age, he decided to give his place to a Ukrainian scientist of Jewish origin Oleg Maltsev in 2016, during an official visit of Ukrainian scientists to the Sondi Institute. It is worth noting that Oleg Maltsev was a disciple of the lieutenant-general of the counterintelligence Viktor Pavlovich Svetlov, who was also Jewish by origin and after graduating from the cadet corps in 1992, had quite a lot of experience in solving problems where he had to resort to applied sciences. In 2009, he founded the Research Base in Sevastopol, which was engaged in applied research in the field of psychology. After the annexation of Crimea, he moved to Odessa, where he continued his research activities.

Thus began a new era in the fate of Sondi. Sondi’s books were first translated from German into Russian precisely at the Research Institute for the Forensic Analytical Community, which was created by Maltsev, on the basis of the Association of Applied Sciences, which had been created earlier in Sevastopol.

Leopold Sondi’s ideas are alive and they have a chance to develop. 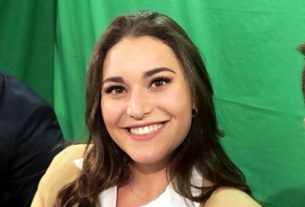 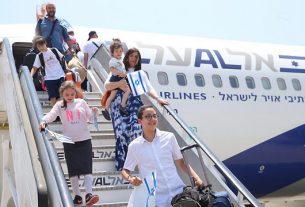 How Many Jews There Are In The Whole World? 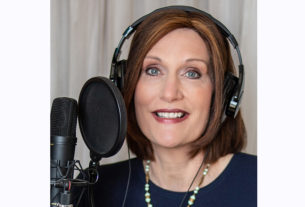