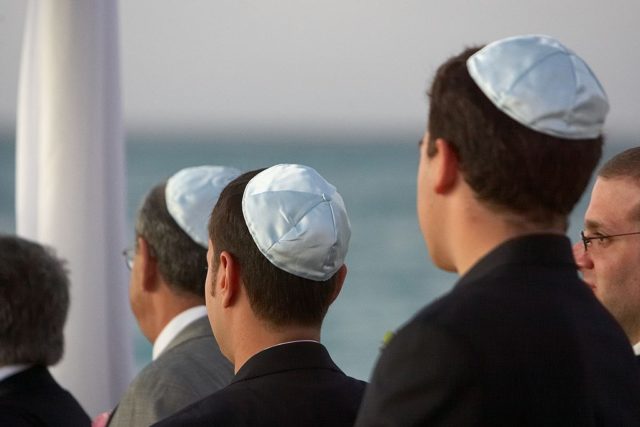 From a Jewish perspective, the Holocaust was a cultural and civilizational disaster from which the Jewish people continue to recover from. The countless family trees that were wiped out during that horrible episode in human history can never be recovered.

On top of that, many parents were separated from their children, quite often permanently. Even though we hear of bittersweet stories of them thankfully having been taken in by kind-hearted adoptive families, that part of their history and lineage forever became vague and largely unknown.

As time went on, the desire to be reintroduce themselves with their true roots became a fire that could not be put out by simply not thinking about it. Many Holocaust survivors have for decades been working tirelessly to rediscover their family trees and who their ancestors were. Whole organizations have been established to help those who lost their entire family during the war to reconnect them with their history.  Although the German records were detailed, during the final days of WWII, many officers burned these records in at attempt to cover up their horrific crimes.

One thing the Nazis couldn’t annihilate was the Jewish genetic record.  Ever since the human genome was first fully sequenced in the early 2000s, the prospect of making DNA sequencing commercially viable became more possible with each passing year. Technological progress has been so exponentially fast that DNA testing services have almost exploded out of nowhere onto the scene. Nowadays, any average Joe can get their hands on an at home DNA test, like this MyHeritage DNA kit or other such services, and accurately determine where they come from.

How a DNA Testing Kit Works

Because of the increasing diversification of the industry, not all DNA testing kits are the same. However, the general process of DNA sequencing is similar. Once you order your testing kit, one will be mailed to you in due time. In the testing kit will be instructions on what you need to do.

You will most likely be presented will a test tube where you will be asked to provide a saliva sample up to the demarcated line on the test tube. After you have done that, simply follow the mailing instructions provided on the kit so the sample is safely mailed to the testing lab to begin the sequencing process.

Depending on how long the backlog is for the lab your sample is being sent, it might take a bit of time before the results come back. Once the sample has been thoroughly sequenced and cataloged, they will mail you back the results of your sample.

This is where DNA testing services differentiate themselves. Depending on the testing package you subscribed to, you will get back different sorts of data regarding what is running in your veins. Some testing services specialize on ancestry and have massive data banks of genetic information and their geographic sources. These services will be able to most accurately determine where your ancestors originated from, giving you a better picture of your roots than ever before.

Other labs specialize in individual inherited traits. These labs have data banks that store the genetic information that determines likelihood of being prone to certain heritable medical conditions. As such, these labs will take your DNA sequence and compare segments of it to these patterns and determine your susceptibility to a whole range of medical conditions.

The Benefits for International Jewry

From the perspective of international Jewry, DNA tests represent the silver bullet they were looking for all these decades. The benefits are tremendous and two-fold. With the ancestry feature, Jews will be able to finally lookup where their family lineage originates from. This is very important not just because of the millions of Holocaust survivors looking to find their lost roots, but also because of the different sects of international Jewry.  Different Jewish sects have different incubation regions that can show up on a DNA test. Ashkenazi Jews will see theirs show up in Eastern Europe, the Sephardim in the Iberian Peninsula, and the Mizrahi in the Middle East and North Africa, particularly in the Maghreb.

Taking a DNA test will enable you to see your family tree in a completely different light. You will be able to see a clear picture of where your ancestors have been over the centuries and how you ended up where you are. Many people who have taken an ancestry tests report a renewed perspective on their life and their identity. It can also show you a very comprehensive medical profile of yourself.

This is believed to be due to the narrow genetic pool that Jewish communities have had to work with. From countless expulsions and pogroms over the centuries almost everywhere Jews have resided, there has been an acutely narrow number of family trees with which to propagate future generations.  For example, Ashkenazi Jews are statistically prone to Tay-Sachs disease and several lipid transport diseases. By taking a comprehensive DNA test, you will be able to determine if you are one of those who have a real chance of dealing with one these conditions in the future. That way, you will be able to take all the precautionary measures possible to prepare for this potential eventuality.

Sophistication of DNA Testing Will Continue To Improve

As the level of technology continues to improve, you can be sure that the sophistication of DNA testing kits will continue to improve. We will continue to increase our awareness of who we truly are on the inside, as well as be more in touch with our identity. For Jews specifically, the increased ability to track one’s roots is an ever-giving revelation into history. 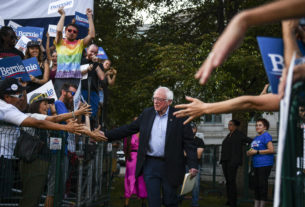 Bernie Sanders is 78, but he represents the future of American Jewry 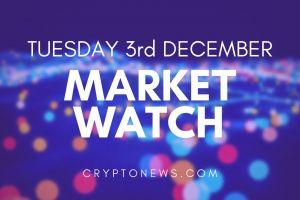 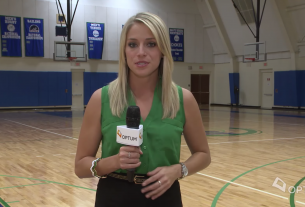