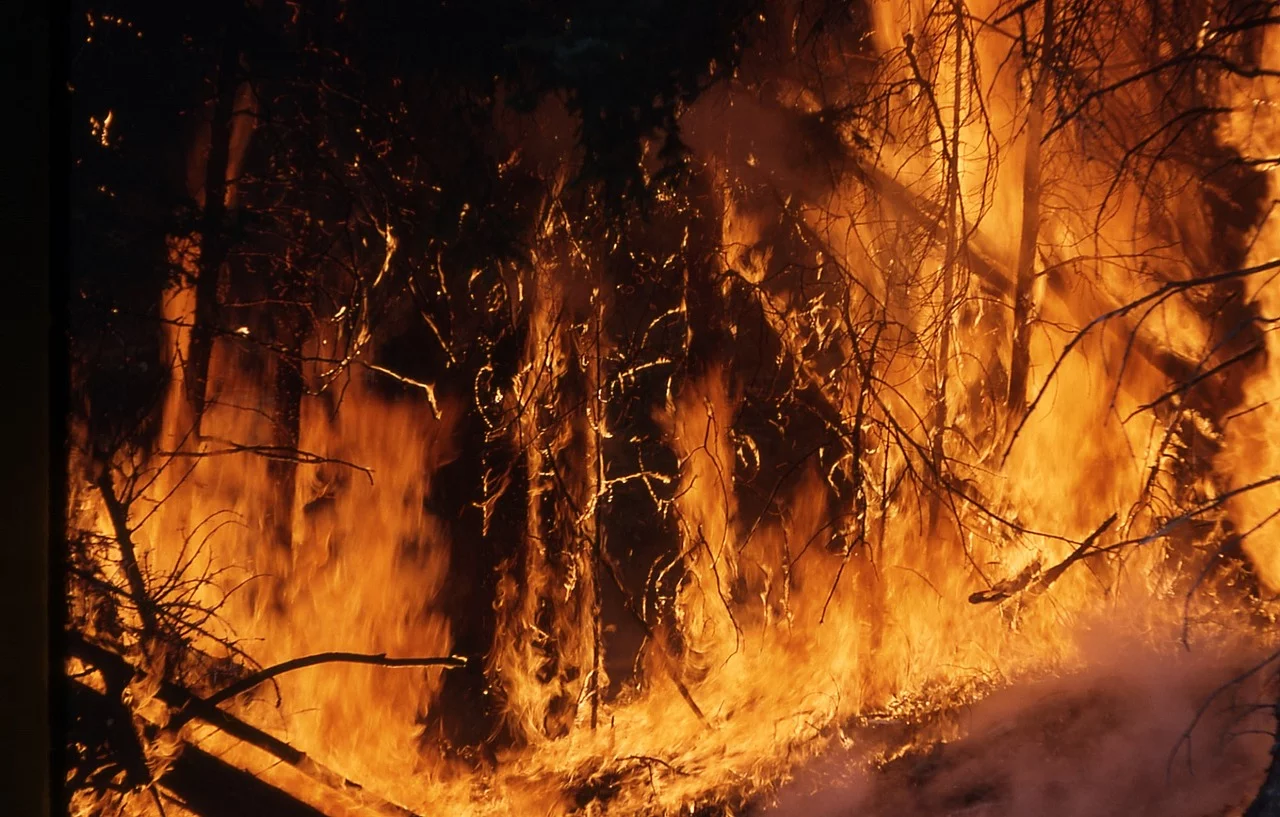 The devastating California wildfires of 2018 and last year’s fires in the Amazon rainforest made international headlines and shocked the world, but in terms of size they are far smaller than the current bushfire crisis in Australia, where approximately 12 million acres have been burned to date. Fires in remote parts of northern Russia burned 6.7 million acres last year, but most of the regions were sparsely populated and no casualties were reported.

While the California fires of 2018 have long been put out and the Amazon fires have been reduced at least, Australia is only in the middle of its fire season. Ongoing heat and drought are expected to fan the flames further. This week, shocking pictures of bright orange skies in Queensland and flames ripping through towns captured the world’s attention.

The bushfires grew more severe amidst a heatwave that saw Australia record its hottest day and simultaneously driest spring on record, according to The New York Times. New South Wales has been affected disproportionally, plunging Sydney into dark smoke in mid-December. Around 10 of the 12 million burned acres are located in the state.

Bushfires frequently occur in Australia, with some years bringing more severe destruction that others. Scientist are predicting that in connection to climate change, fires will become more frequent and more severe when they happen. 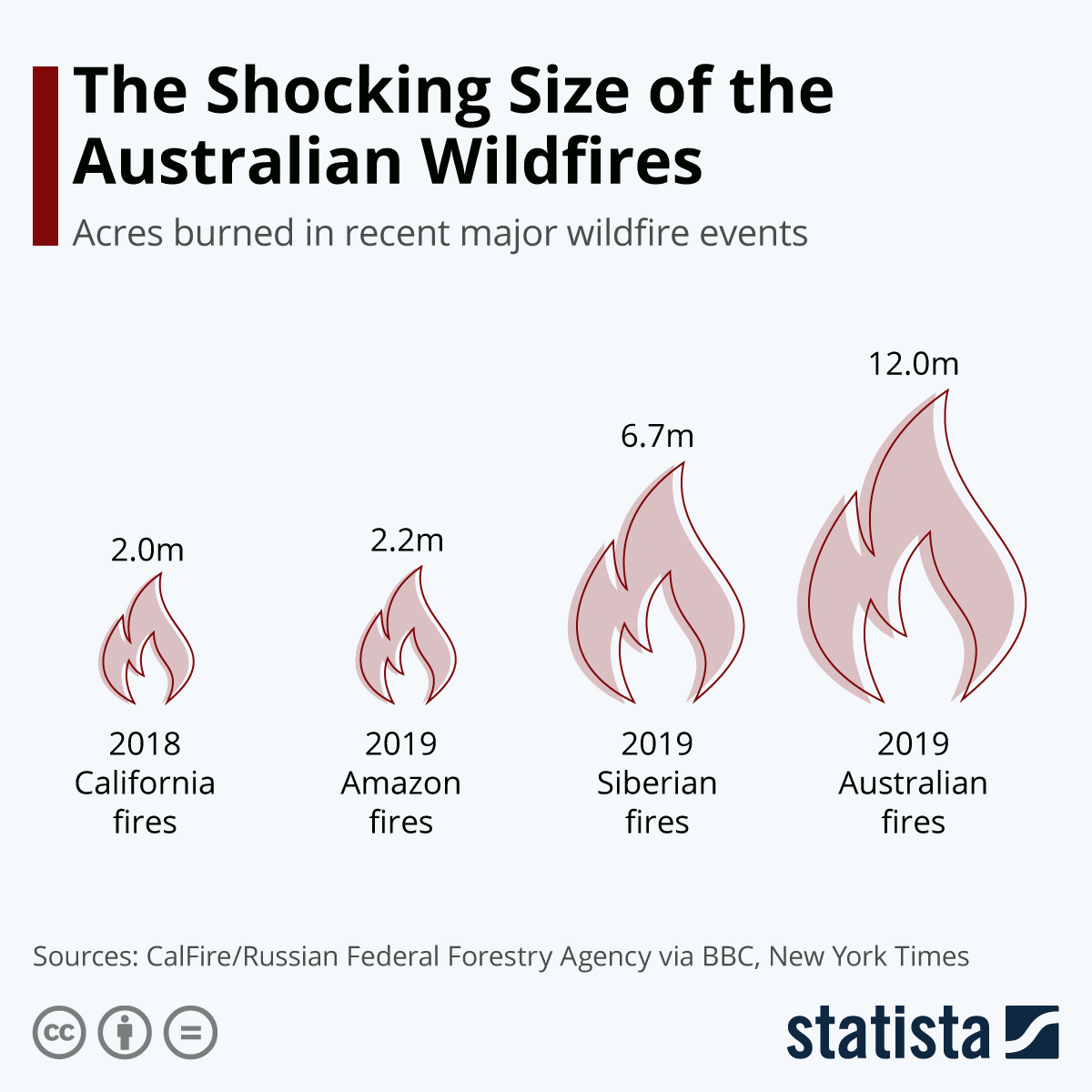 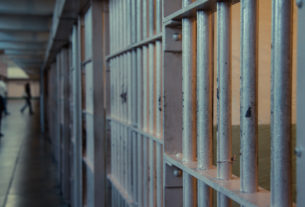 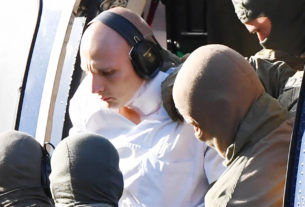 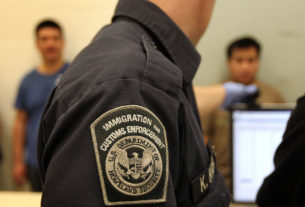