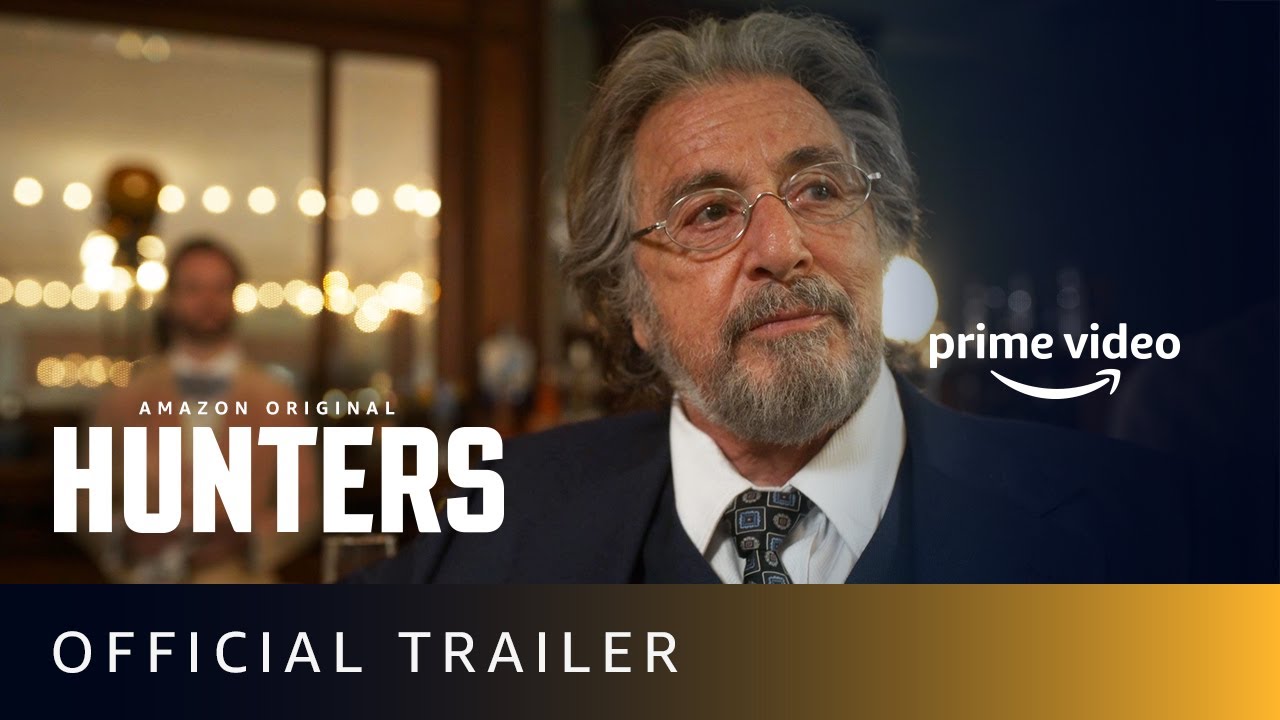 “Hunters” is an upcoming American web television 10-episode series, created by David Weil, starring Al Pacino and Logan Lerman, and set to premiere on February 21, 2020 on Amazon Video. According to Deadline, the series follows “a diverse band of Nazi Hunters living in 1977 New York City. The Hunters, as they’re known, have discovered that hundreds of high ranking Nazi officials are living among us and conspiring to create a Fourth Reich in the US. The eclectic team of Hunters will set out on a bloody quest to bring the Nazis to justice and thwart their new genocidal plans.”

Amazon Studios head Jennifer Salke said, “Our biggest priority is attracting exceptional writing and producing talent to bring addictive, groundbreaking projects to Prime Video. The Hunt is edge-of-your seat entertainment that is not only culturally relevant but deliciously original.”

Salke said about the series’ executive producer, David Weil: “David is one of the most fearless and imaginative creative minds in our business and we feel fortunate to be expanding our relationship with him. David’s unique brand of bold, wholly original storytelling is a perfect fit for Amazon Studios. We can’t wait for our customers to see his groundbreaking work on our new series next year, and we know he will continue to create compelling series for Amazon Prime Video’s global audience for years to come.”

NJ.com reported that much of the series was filmed in the Garden State, and since it is set in 1977, the streets of Edison were lined up with 70s models of Chevrolet Monte Carlos and other classics, as well as extras in bell bottom jeans and mini skirts. The regional office of the US Department of Veterans Affairs on Washington Place was turned into the Zurich International World Bank, and a pay phone was installed on Halsey Street, covered in graffiti and, of course, adorned with an out-of-order sign. 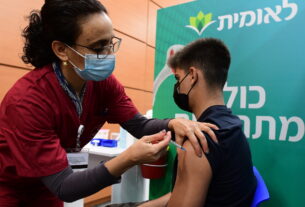 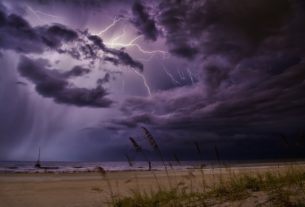 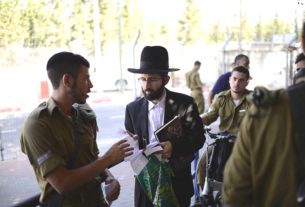