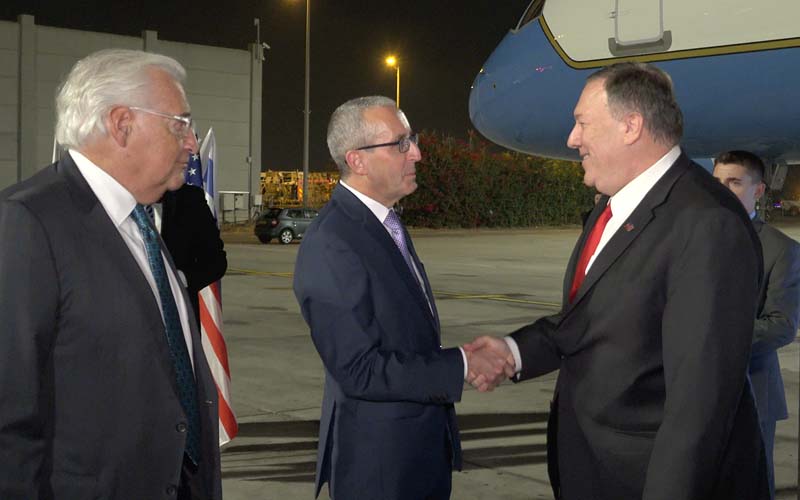 Vice President Mike Pence and Turkish President Recep Tayyip Erdogan on Thursday agreed on a five-day ceasefire in Turkey’s military invasion of northeastern Syria, during which time Kurdish forces must move away from their homeland.

“It will be a pause in military operations for 120 hours while the United States facilitates the withdrawal of the YPG from the affected areas in the safe zone,” Pence said. The “safe zone” is part of a policy created unilaterally by Turkey, Iran and Russia, which includes the area just north of Israel’s border. Using this term, the VP said once that move is completed, “Turkey has agreed to a permanent cease-fire.”

The withdrawal of the Kurds from the border area has “literally already begun,” according to Pence.

Pompeo then rushed to Israel, to allay the obvious concerns of the country’s leadership, and tweeted ahead of his meeting with Prime Minister Benjamin Netanyahu: “Good to be in #Israel today and look forward to meeting and discussing a range of important issues, including regional developments and threats, and the security of America’s closest ally and partner.”

Energy Minister Yuval Steinitz, who is in charge of the Israel Atomic Energy Commission and a member of the Security Cabinet, told Reshet Bet radio Friday morning: “One thing is clear, the Kurds are the most democratic and Western-oriented, but unfortunately also the most degraded in the entire region. Of course, what is happening in Syria should remind us of one principle – that we must maintain our ability to defend ourselves.”

Mazlum Abdi, commander of the Kurdish-led Syrian Democratic Forces (SDF) told Kurdish TV: “We are ready to abide by the ceasefire” and flee the area from Ras al-Ain to Tal Abyad, a 62-mile long and some 20 mile wide enclave south of the Turkish border which has been captured by Erdogan’s army.

Senator Mitt Romney (R-Utah) on Thursday condemned President Trump’s decision to withdraw US troops from northeastern Syria and attacked him for calling the ceasefire a victory.

“The decision to abandon the Kurds violates one of our most sacred duties,” Romeny, who may be mulling a primary challenge to Trump, said. “It strikes at American honor. What we have done to the Kurds will stand as a blood stain in the annals of American history. There are broad strategic implications of our decision as well. Iranian and Russian interests in the Middle East have been advanced by our decision. At a time when we’re applying maximum pressure on Iran by giving them a stronger hand in Syria, we’ve actually weakened that pressure. Russia’s objective to play a greater role in the Middle East has also been greatly enhanced. The Kurds, out of desperation, have now aligned with Assad.”

The European Council on Thursday night noted the US-Turkey announcement, and said it “urges Turkey to end its military action, to withdraw its forces and to respect international humanitarian law.” 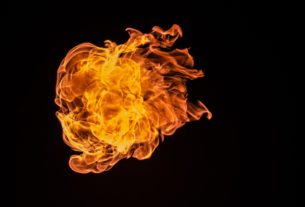 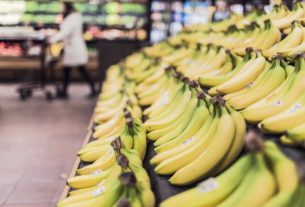 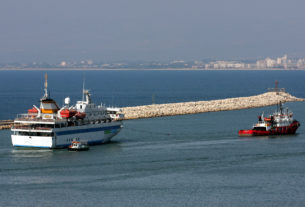