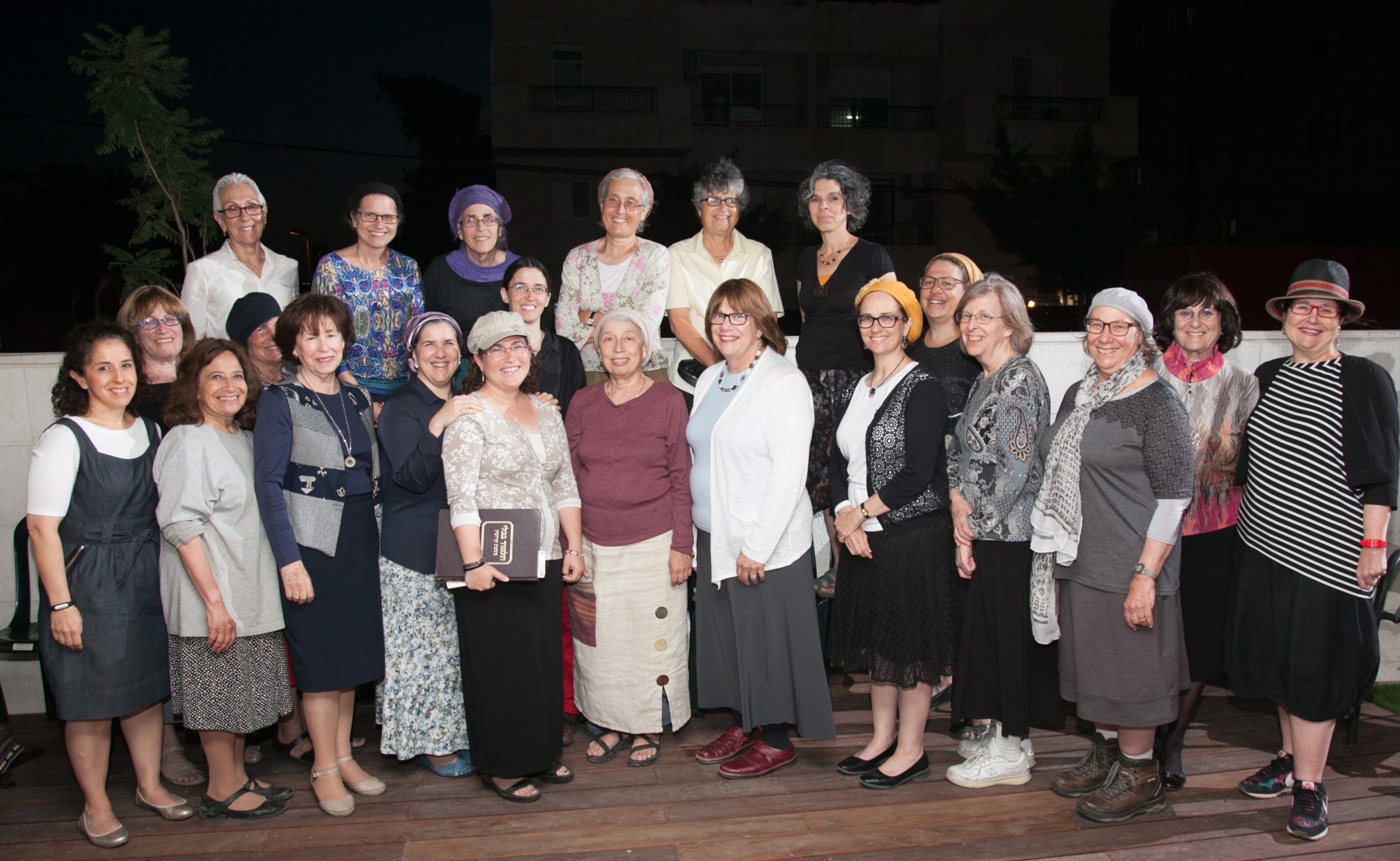 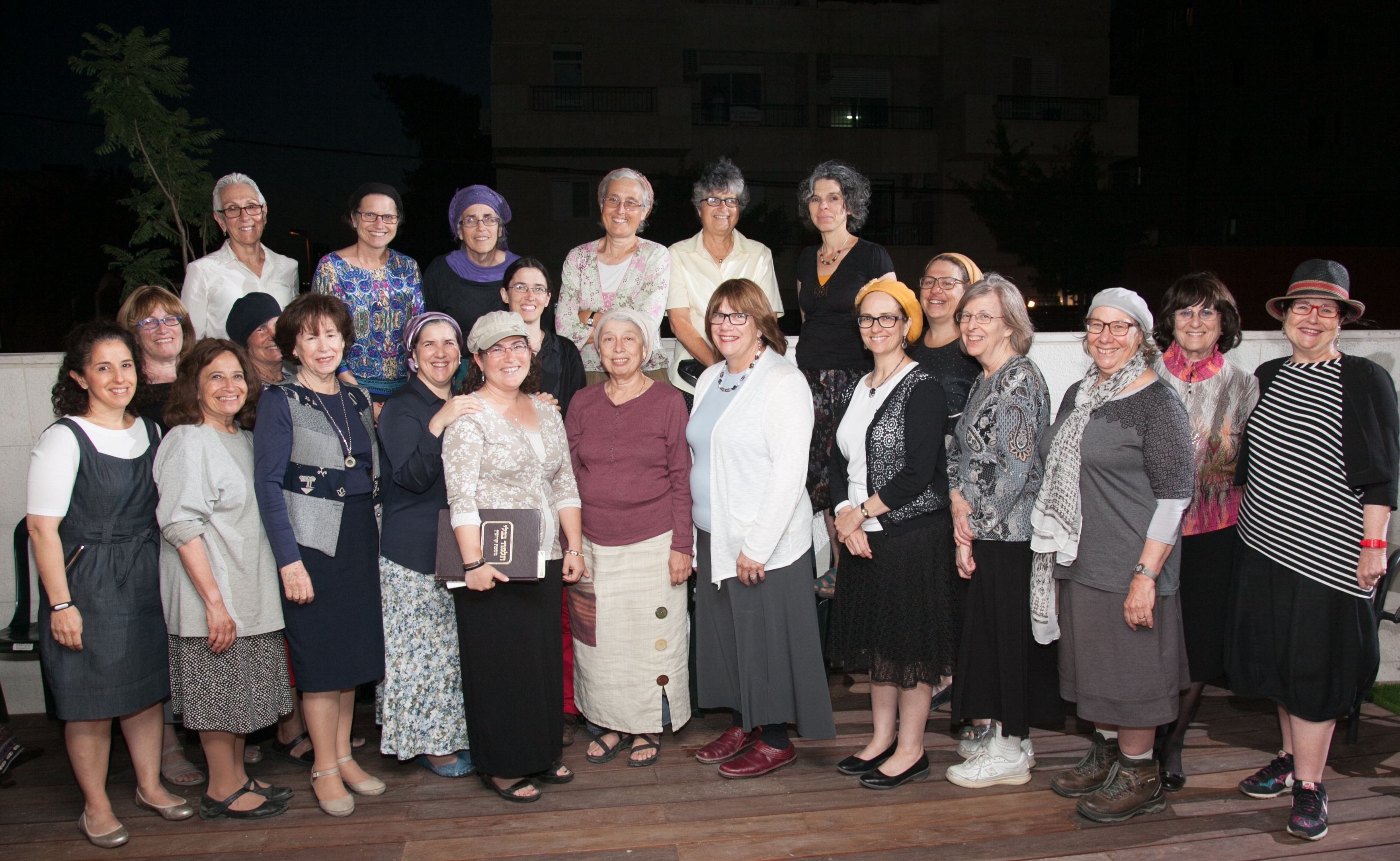 In a recent article by Rabbi Chananya Weissman, he disparages the whole idea of women learning Gemara and Daf HaYomi. This reminds me of the time my daughter wanted to attend a seminary not exactly in line with our Hashkafa and when we consulted with a relatively right wing Rabbi, he responded; “Your daughter wants to learn Torah and you are concerned?”

“The Orthodox woman has awakened from long, lethargic sleep and has begun to organize…the powerful voice of the religious Jewish woman rings out on the world stage. The intellectual Jewish woman is no longer isolated. In every corner of the world she is closely bound to her sisters!”

This provocative statement was not made by a 21st Century woman celebrating her Daf HaYomi class being broadcast on the internet, but rather by Sarah Schenirer herself, the founder of Bais Yaakov in 1929! There is no doubt that her establishment of widespread Jewish education for all young women was a much greater halachic innovation than today’s study of Gemara by a relatively small minority of Jewish women. My wife Sarah who recently began her third round of Shas and now in charge of the Women’s Daf HaYomi program at MaTan, is proud of the fact that her grandmother was privileged to be one of Sarah Schenirer’s first students.

My wife’s learning has not changed us into rabid feminists – on the contrary. Over the past 15 years, our home has become a place filled with Torah learning and discussion day and night. Like most of the other 25 women now in her Daf HaYomi class, the more she learns, the more she comes to humbly appreciate and venerate the giant stature of our Rabbis down through the ages.

Just last week, my wife went into a store in Geula and speaking with the Charedi lady in the store, they discovered they both had finished Shas twice. Her husband – a Rosh Kollel, has been learning the Daf every evening with his wife.

There have been women who were giants in Torah in almost every generation. Just for example, this is what the Lubavitcher Rebbe wrote about the Maharal’s wife Perl: “Every day she had a lesson with her husband, and not only did they study Talmud and halachah together, but also ethics and metaphysics… not a day went by that she didn’t study for at least five hours. ..She arranged and edited all of the Maharal’s literary works. It is told that in at least eight places she found errors in her husband’s writings!”

It is clear that the much quoted injunction against Gemara study by women refers to requiring women to study Gemara as a required matter of course as is done for men. Over 400 years ago Rabbi Yehoshua Falk explains this in his commentary “Prisha” on Tur Yoreh Deah 246 and says there is no problem with women who are exceptions to the rule becoming learned in Gemara. His wife Baila, was also a celebrated Talmudist.

In his article, Rabbi Weissman opines: “The Halachic authorities of our time did not convene and issue rulings to clarify the authentic Torah position on this and guide any change from previously accepted norms.”

Did the Halachic authorities convene to allow the opening of Bais Yaakov by Sarah Schenirer – opposed at the time by much of the Hungarian Chassidic world?

Did they convene to cancel the Rambam’s prohibition of taking money to learn Torah – the basis of the entire Yeshiva world today?

Did they convene to allow people like Rabbi Weissman to go up onto the Temple Mount?

Did they convene to allow unmarried rebbes to teach in Meah Shearim cheders – a common custom today in direct opposition to the Shulchan Aruch?

As far as women studying Gemara – there is no real change here in accepted halachic norms. What there has been is a surge in the popularity of the Daf HaYomi program in general and the buzz being generated by today’s social media.

At the MaTan Siyum HaShas, Rabbi Shabtai Rappaport, a descendant of the Avnei Nezer and editor of a few volumes of Rabbi Moshe Feinstein’s “Igrot Moshe”, was invited to give the closing shiur to the women. The very last topic in the Gemara discusses a “chumra’ that women accepted upon themselves and all of a sudden ends with the well know idea that one should study halachot daily, basing it on a passage in Habakuk describing how Hashem manipulates the forces of nature – “Halichot Olam Lo” – the ways of the world are His. “Say not Halichot, rather Halachot”. What is the connection here? In a beautiful explanation, Rabbi Rappaport quoted a discussion in his great grandfather-in-law’s “Dibrot Moshe” where Rabbi Feinstein seeks to calm us regarding the development of Halacha. There are many aspects of Halacha where we just can’t find the source or understand their chain of development. He says not to worry. Just as Hashem guides the forces of nature, he guides the sometimes inexplicable development of Halacha. Here too, a little faith and trust in Hashem doesn’t hurt.

There is one thing we must all heed – men and women alike. The Torah should be studied “Lishma” – for its own sake and not be misused as a “Kardom Lachpor Bo” – to serve extraneous agendas of power and prestige. The unfortunate fact that some women do so, does not negate the importance of Torah study any more than the many more men who are guilty of this behavior.

Let us all remember what Rabbi Meir, who was married to Bruria, a very learned women, taught us in Pirkei Avot:  Whoever occupies himself with the Torah for its own sake, merits many things… the Torah clothes him in humility and reverence, and equips him to be righteous, pious, upright and trustworthy; it keeps him far from sin…he becomes modest, long-suffering and forgiving of insult.

Yossi Baumol is the director of development at Makor Chaim Institutions, [email protected] 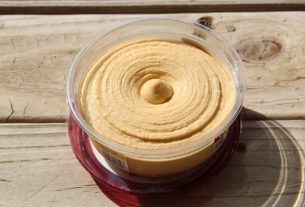 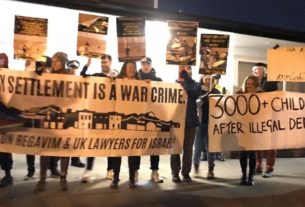 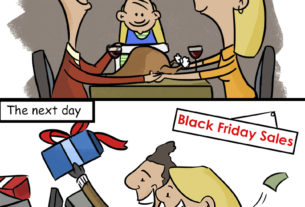