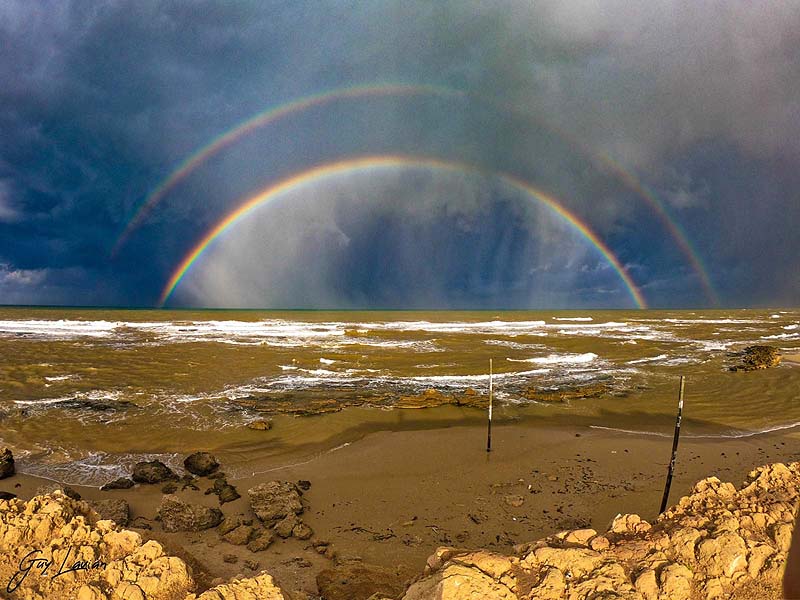 Today, Tuesday, has been officially called the coldest day of the current winter system. This morning, light snow began to fall in the northern Golan Heights, as well as in the higher neighborhoods of Tsfat. Snow is also expected to fall on the peaks of the central mountains above 900 meters, meaning Gush Etzion, and a few flakes might reach Jerusalem, but are not expected to accumulate. Local rainfall is expected in most areas of the country. Wednesday and Thursday will see more rain.

Still, despite all the cold emanating from these lines, I chose to share with you the rainbow pictures we received from the Israel Nature and Parks Authority this morning. Because I’m an optimistic person to a fault. 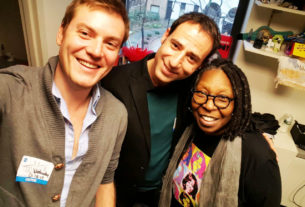 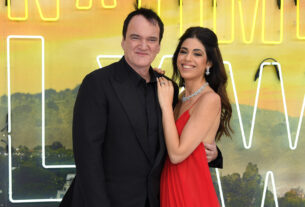 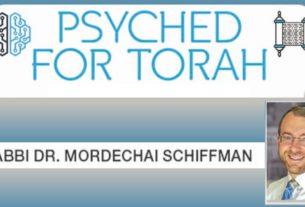