According to PitchBook, Epsagon, which examines cloud apps automatically, has garnered only $30 million to yet.
Cisco Systems is acquiring Israeli application monitoring company Epsagon for $500 million, according to a source close to the matter.

Founded on Jan 2018 by CEO Nitzan Shapira and CTO Ran Ribenzaft, Epsagon developed a completely automated SaaS platform which allows Dev and Ops teams to troubleshoot apps and fix issues in a 5-minute solution with zero work needed from the client’s side. 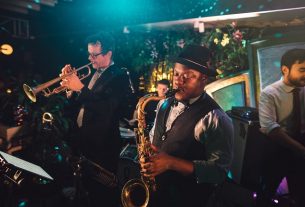 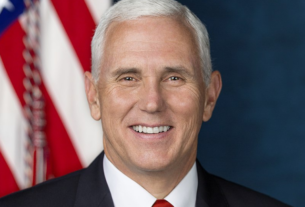