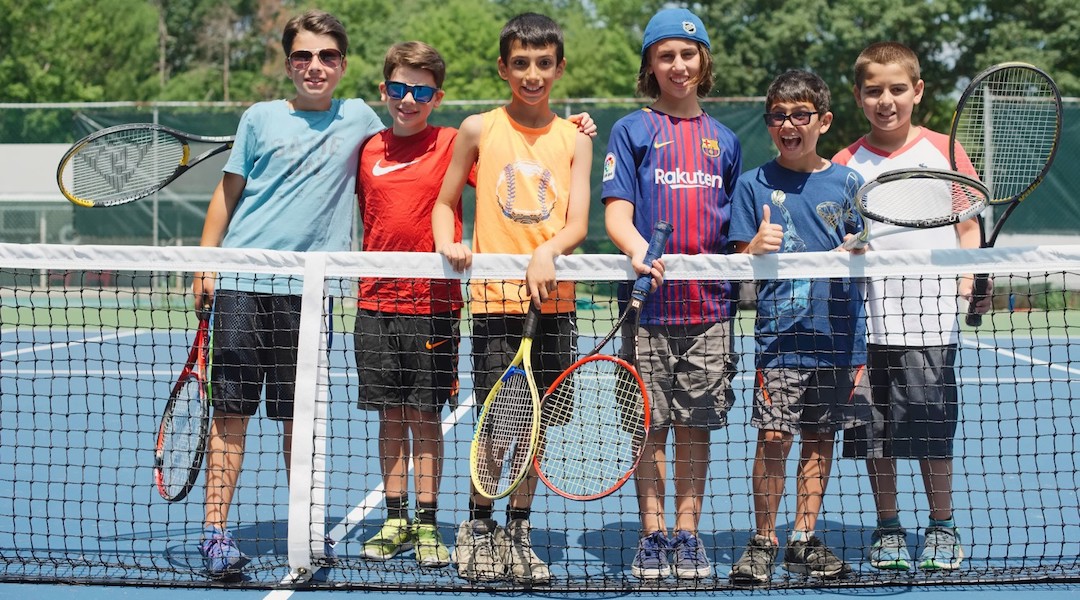 NEW YORK (JTA) — The summer after the Pittsburgh synagogue shooting, Helene Drobenare decided to take off a large Hebrew word from the T-shirts of her camp counselors.

Shirts with the word “tzevet,” Hebrew for staff, usually in big block letters, are standard swag for the legions of counselors who work at Jewish day camps and sleepaway camps each summer across the country. Drobenare, the executive director of Camp Young Judaea Sprout Lake, which includes an overnight camp and two day camps, was worried that for the counselors at her day camp in Brooklyn, the Hebrew on their shirts would make the counselors a target in the middle of the day camp’s crowded neighborhood.

It was far from Drobenare’s first foray into anticipating violent threats. The 2012 shooting at Sandy Hook Elementary School had convinced her that she needed to double down on security even at her more remote campgrounds outside the city. Sandy Hook, she said, reminded her of camp — a sweet, relatively out-of-the-way place full of children.

In the nearly nine years since that tragedy, and especially in the three years since the Pittsburgh shooting, Drobenare has hired armed security for her camps, applied for government security grants, trained her employees in lockdown and shelter-in-place drills, and reinforced windows. She also has her counselors wear bracelets that identify them as staff — in case police need to catch an intruder and differentiate between the staff and strangers.

“We needed to do a switch in the way we were thinking,” Drobenare said. “At camp you need chalk and lanyard and a swimming pool and security. It’s all in the same breath.”

Sprout Lake is one of 37 camps, with a total of 80,000 campers, participating in a new security training program focused on Jewish summer camps. While camps often conjure up an image of an idyllic, carefree space, the Secure Community Network, or SCN, worries that they are vulnerable to attack in an era of rising antisemitism.

SCN coordinates security for Jewish institutions nationwide and is running the training program.

“So many of our camps are in open, seasonal environments that are often in remote geographic locations,” said its CEO, Michael Masters. “Out of sight cannot mean out of mind for our camping environment. We need to be as focused if not more focused on them when it comes to safety and security.”

Camps present unique challenges from spaces like synagogues or schools. In addition to being in relatively isolated locations, most overnight camps are not fenced in and thus cannot lock out intruders. Many also are in areas with relatively few Jews and with small police departments that are unfamiliar with how to respond to hate crimes.

Antisemitic incidents appear to be relatively rare at camp. Since 2017, according to SCN, there have been 15 antisemitic incidents in total at the more than 200 Jewish camps in the U.S. These include vandalism, harassment and, in one instance, what SCN referred to as “the use of gunfire” — the agency would not provide further detail.

In the summer of 1999, while kids were at camp, there was a white supremacist shooting at a Los Angeles Jewish Community Center in which five people, including a 5-year-old camper, were injured and a postal worker was killed.

“We’re not there to scare them,” said Jonathan Lacey, who is running the SCN program. “We are giving them this information to empower them with tools they can use to identify a potentially troublesome situation and either respond to it or prevent it from escalating.”

A national group called the Foundation for Jewish Camp has helped camps work with SCN for years, but this is the first year that SCN has offered a coordinated program. Much of the program features an hour to hour-and-a-half training in which SCN speaks to camp administrators and counselors about how to deal with a range of threats. These include not just extremists or active shooters, but also dangers that camps have long been worried about such as fire, wild animals, extreme weather or waterfront safety.

The key to the training, Lacey says, is situational awareness — paying attention to what’s going on around you and committing to a plan of action, like making sure all their kids are accounted for, contacting the proper authority or getting campers to a safe location.

In addition to the training, SCN surveys the campground and prepares a report on potential vulnerabilities.

“Situational awareness is not being nervous and paranoid all the time, it is actually being observant of what is happening around you,” Lacey said. “We never want these counselors to put themselves in any danger.”

Many of the principles that SCN discusses with camps also apply to synagogues and schools, many of which have bolstered security due to mass shootings and antisemitic attacks. The difference is that many camps are large tracts of land with nothing enclosing them, making lockdowns difficult.

“It’s not like you can just lock the front door,” Masters said. “At camp we want people to enjoy an experience that is more relaxed. The population is very different, very often it’s seasonal, the counselors are often younger and they’re not full-time.”

Drobenare says it’s possible to take security seriously without ruining the carefree atmosphere of camp. That’s particularly the case in recent years, she says, because kids have already become accustomed to security drills during the school year.

“We were really worried about how we [were] going to create this culture of keeping kids safe, and not scare the kids,” she said. “These kids have grown up doing shelter-in-place drills at school, so the first time we were doing these drills at camp, the kids understood it better than we did.” 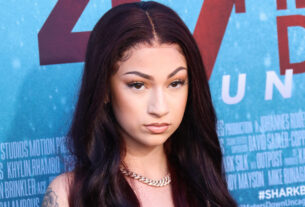