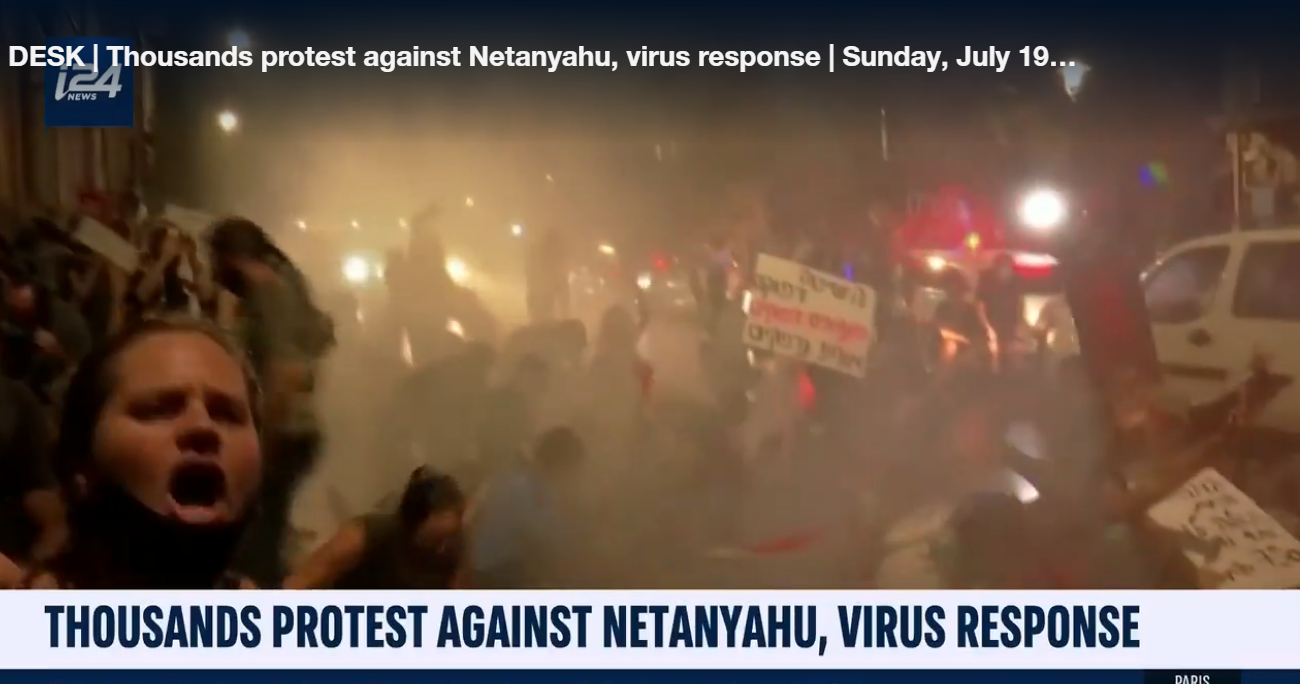 Protester attacked an officer in Jerusalem and 6 demonstrators accused of damaging property in Tel Aviv during really; 28 people arrests at two locations

Israeli police arrest 28 protestors in anti-government, anti-Netanyahu, in Jerusalem, rallies in front of the Prime Minister’s residents, and in Tel Aviv at Charles Clore Park, on Saturday evening.

Thousands of protesters holding signs reading “You are Out of touch. We’re fed up,” “Netanyahu should leave office” in response to what they see as a wrong and messy government response to the economic fallout from the coronavirus economy crisis.

Last weekend’s demonstrations against Benjamin Netanyahu’s government’s lack of support for hard-hit business owners, which critics say has provided too little assistance and no safety net for hundreds of thousands of self-employed workers to weather the crisis. 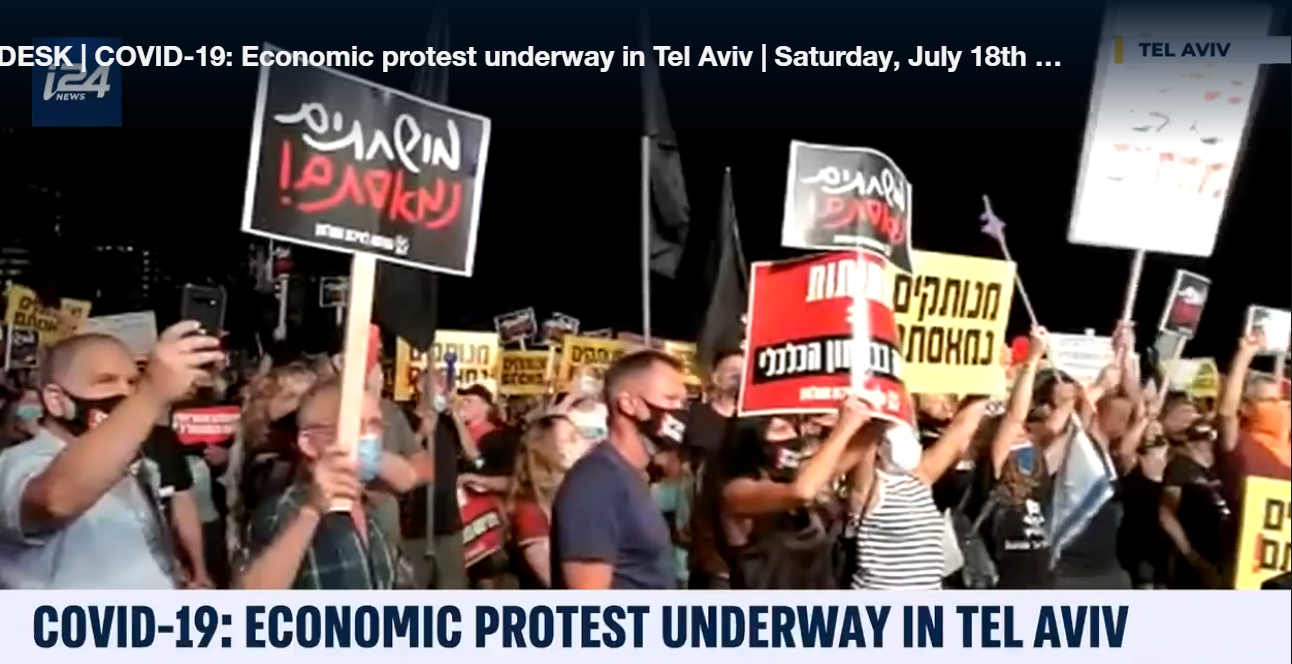 Israel Police said 13 protesters had been arrested in Tel Aviv and 15 demonstrators had been detained in Jerusalem.

Police said they will ask the court to extend the remand of the protester who attacked an officer in Jerusalem and six demonstrators accused of damaging property during the rally in Tel Aviv.

During Saturday’s rally, police used water cannons to disperse the crowd of 2,000 protestors in Netanyahu’s neighborhood. In Tel Aviv, police used tear gas to stop the demonstrators from marching through the streets. 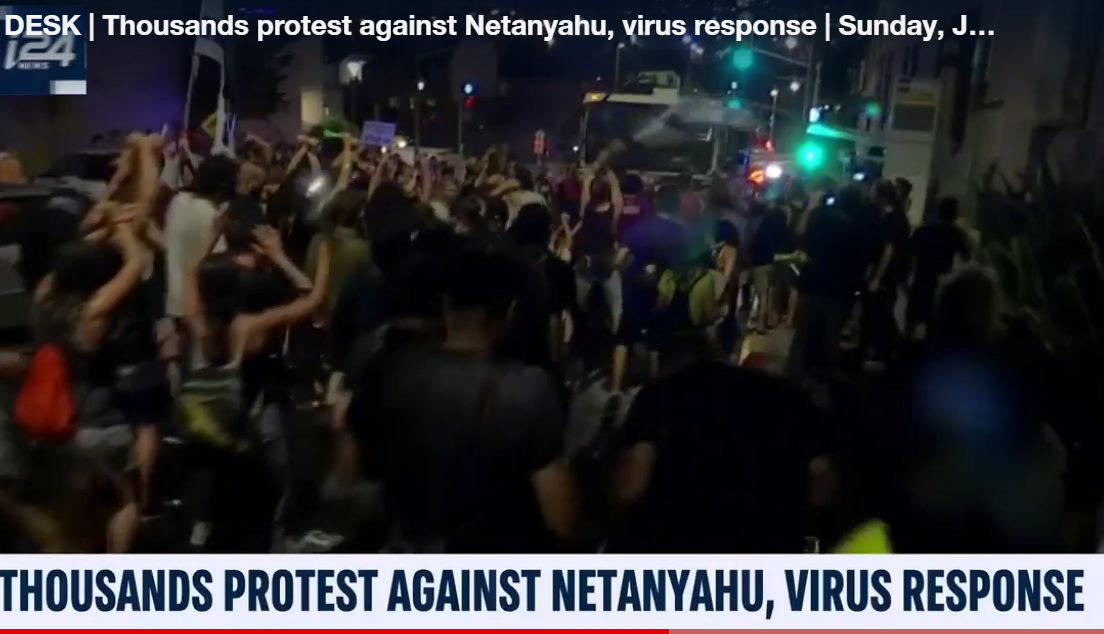 Israel appeared to have largely contained the first wave of coronavirus infections at the beginning of 2020 earlier, but under economic pressure Netanyahu ordered to reopen the lockdown.

Critics say the decision was rushed and sent infections soaring, and the country has begun reimposing new restrictions on gatherings. The crisis has battered the economy and sent unemployment skyrocketing. 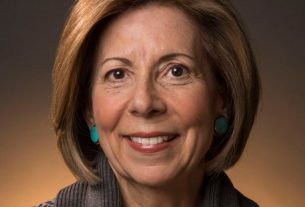 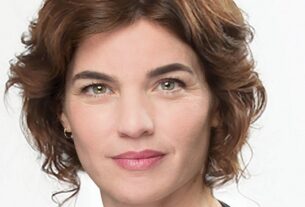