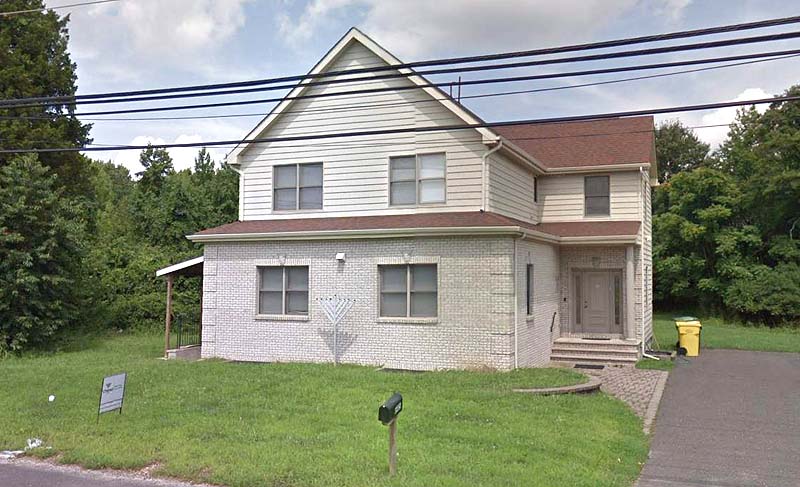 The lawsuit claims Jackson violated the Religious Land Use and Institutionalized Persons Act (RLUIPA), by eliminating the establishment of student dormitories under local zoning rules, and by banning the eruv, which allows Orthodox Jews to carry on city streets on Shabbat.

“The purpose of these ordinances is to target the Orthodox Jewish community, to prevent that community from being able to provide the necessary educational institutions for its youth, and to discourage that community from relocating to and residing in the township,” the suit stated.

Earlier this year, Agudah filed a motion saying “Plaintiffs have learned that defendant has taken action to destroy documents relating to this lawsuit, while this lawsuit has been pending and as recently as March 6, 2019.”

Jackson denied that it discriminates against the Orthodox community, and argued that the request for an injunction fails to meet the legal test for temporary relief in advance of a final decision, which is to show that the plaintiffs would suffer “irreparable injury” should the injunction not be granted.

The township also argued that Agudah was essentially asking for a summary judgement in their favor, when depositions and discovery in the case are scheduled to continue until Aug. 15, 2020.

Last Monday, Agudath filed a motion saying the township’s response brief was “remarkable for one thing: the Township neither disputes Plaintiffs’ evidence, nor introduces any evidence to controvert the fact that the challenged ordinances and enforcement actions were motivated by discriminatory intent.” 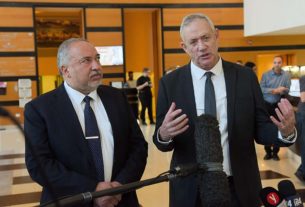 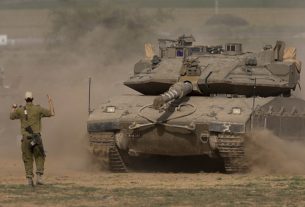