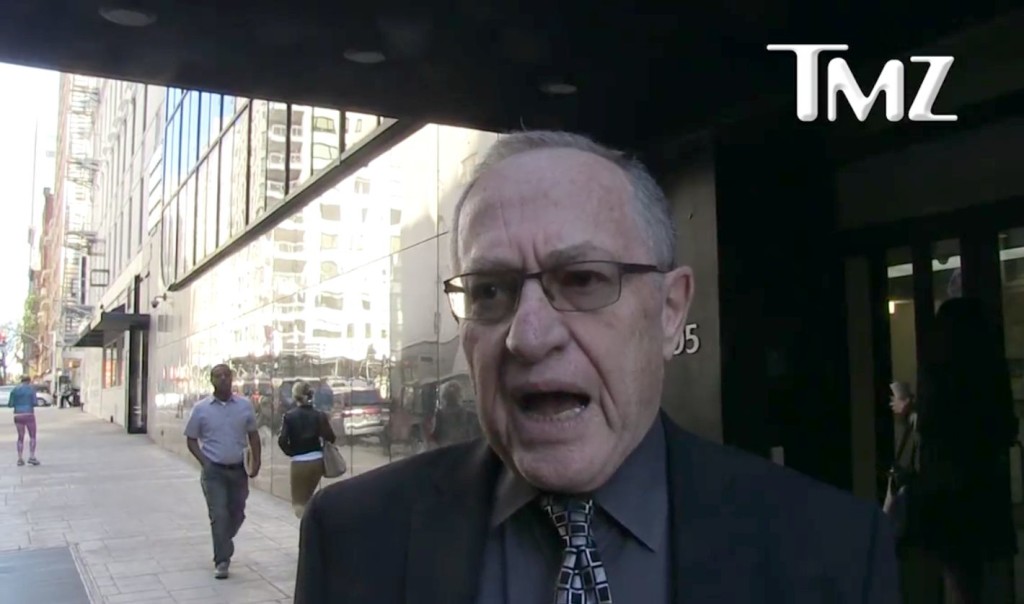 Sadly, Alan Dershowitz made his comments on Newsmax.

Famous television lawyer Alan Dershowitz is not impressed with how Donald Trump’s lawyers are handling the defense in the former President’s second impeachment trial. The Senate began its proceedings yesterday dealing, with the question of whether or not a now former President can still be impeached by the U.S. Congress.

Alan Dershowitz served on President Trump’s defense team during the first impeachment in 2020. Perhaps he wishes that he could be there this time too. But what is certain is that Mr. Dershowitz is not alone in his criticism. Most observers were shocked by the opening statements made by Trump attorney Bruce Castor.

The democratic House Managers who act as the former President’s prosecutors before the Senate opened with their reasons why he could still be impeached even as a private citizen. But instead of dealing with this issue Mr. Castor seemed to meander and went on an at length praising the members of the Senate.

Even former President Donald Trump was reportedly furious with his own lawyers.

Allan Dershowitz, it seems, is now willing to speak before any camera offered to him no matter which news channel it may be from. As Bruce Castor spoke the conservative fledgling network Newsmax cut away to criticize his words.

The Super Bowl of the Senate. The greatest number of constitutional violations of all time. The Impeachment begins. Will the legal presentations make a difference?
Watch the Dershow on rumble all week to follow my legal analysis. Call 24/7 216-710-0050. https://t.co/upXw7nMB5d

The shocked former Harvard law professor also said, “Come on. The American people are entitled to an argument, a constitutional argument. I suspect it will be forthcoming from David Schoen, but this just — after all kinds of very strong presentations on the part of the House managers with the videotapes and the emotional speech by Congressman Raskin, … you know you get up there and you respond,”

On how Castor seemingly tried to flatter the members of the Seante Dershowitz added, “He may know the senators better than I do. Maybe they want to be buttered up,” Dershowitz added. “It does not appear to me to be effective advocacy.”

Allan Dershowitz has already been on the record with his belief that this second Trump impeachment is unconstitutional. He wrote an op-ed in the Wall Street Journal saying, “For the victorious Democrats to seek revenge against Donald Trump would set a terrible precedent, distract from President Biden’s agenda, and make it hard to heal the country. Better to move on.”

But the real story here seems to be how Mr. Dershowitz is making his case on Newsmax. Surely he knows that this is more of an entertainment channel than a serious news channel.

Is he no longer wanted by either CNN or Fox News? Why is he so desperate for the attention and being in the spotlight? Allan Dershowitz now seems more like a former professional sports player and wannabe sportscaster who jumps at the chance to give his two cents on an issue to whoever is willing to put a microphone in front of his face.

Interestingly, he has himself compared the impeachment to the Super Bowl. Sadly, however, Allan Dershowitz does not seem to grasp the irony here that he may actually be talking about himself. 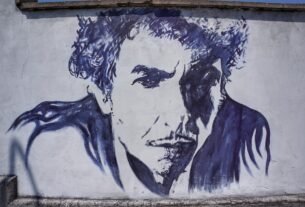 Bob Dylan Sued Over Sale of His Song Catalogue 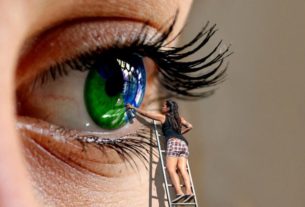 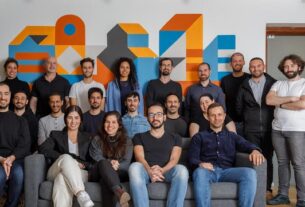