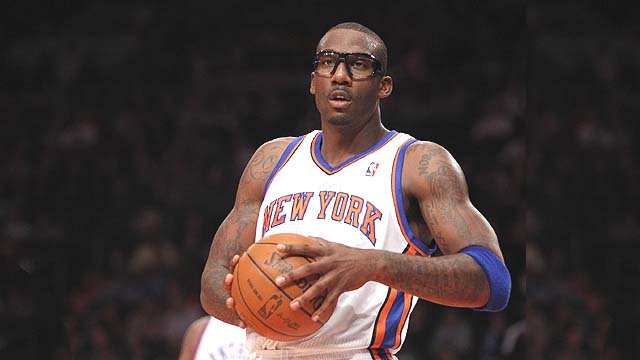 He is also Dumping his $3.7 Million Florida Home at a Loss.

Former NBA star Amar’e Stoudemire is really busy these days. He spoke with Yeshiva University students about Judaism, gave etiquette advice in an interview with Bloomberg and revealed that he carries an antique golden menorah with him wherever he goes. Meanwhile the convert to Judaism is also trying to sell his Florida house at a loss. 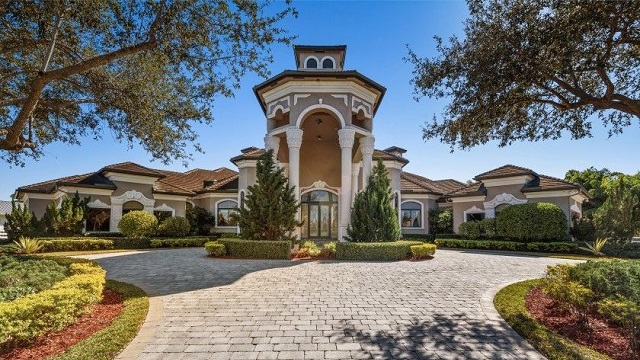 Amar’e Stoudemire has listed his Lake Wales, Florida estate for only $3.5 million; even though, he paid $3.7 million for it about ten years ago. Located at 16800 Berkshire Court, Southwest Ranches, at the Landmark Ranch Estates, the estate spans 2.3 acres of land and holds two homes. There is a 7,360 square foot main house with six bedrooms, a chef’s kitchen, a hidden movie theater, a home office, an indoor bar area with a pool table and a yoga room. There is also a 1,300 square foot guesthouse with two bedrooms, one bathroom, an outdoor kitchen and a nine-car garage.

The 38 year old is apparently willing to take the loss because he will now be spending most of his time in New York as a coach with the NY Knicks.

As for the menorah, “I always pack my antique gold menorah. I bought it in Jerusalem, and it’s kind of a small, travel-sized one. It helps the aesthetic of my room whenever I get to my location,” Stoudemire told Bloomberg . He explained that this personal tradition began when he still played in the NBA. 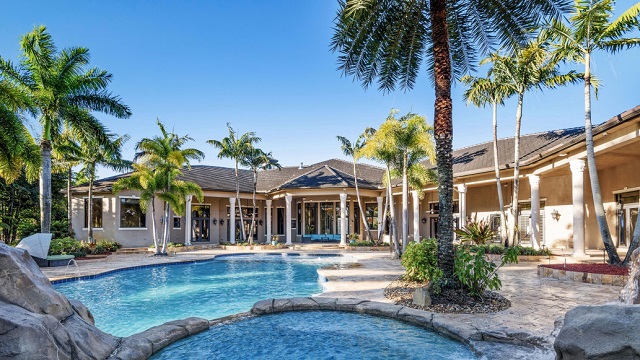 “I always had the menorah inside of my locker with a few books that I would read before I start the game, so it kind of helped me Zen [out] and relax before I went into a battle against another NBA team,” he said.

“When I started playing overseas, I started taking it with me to road games and then when I traveled to different countries in the off season. It’s traveled with me to multiple countries and is always on display, wherever I am staying, to remind me of the strength that can be found in struggle. This helps me endure anything.”

The former NBA All Star also had a lot of advice for people who might someday have the chance to fly on a private jet or live in a penthouse.

But Amar’e Stoudemire had more spiritual advice for the Yeshiva University students. He spoke about being able to relate to God in a way that allows one to be engulfed in “that ruach,in that spirit [and] energy,” resonates most for him in Judaism. He also spoke about his Tora studies and how much he likes cholent, but not gefilte fish.

Stoudemire also compared studying Talmud to defending against NBA legend saying that with the first, “you just have to do your best. When you’re learning Gemara, you gotta do more than your best.” 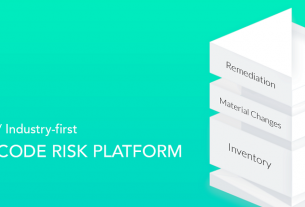 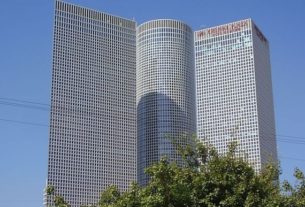 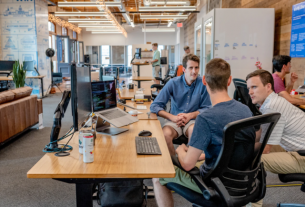