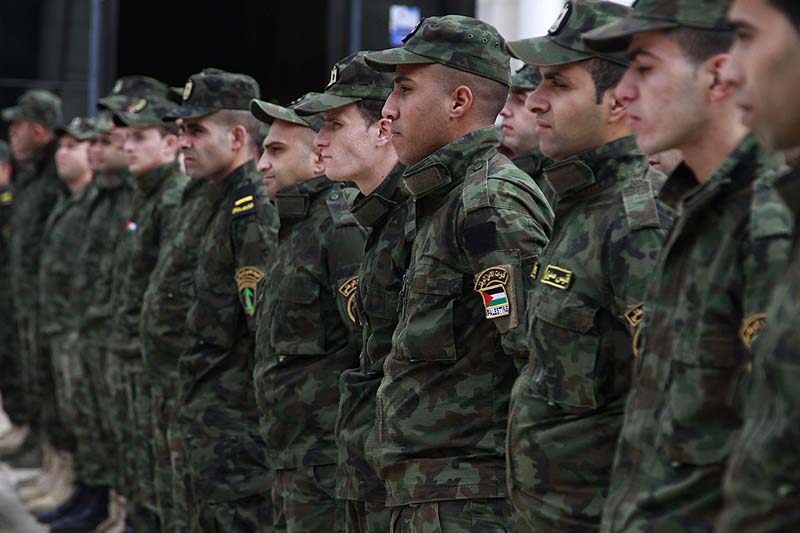 An Arab resident of Hebron who had undergone a conversion in Israel has been detained by the Palestinian Authority for the past 15 days, and his acquaintances say he is being tortured, YNET reported Tuesday.

The detainee, 50, was working temporarily in a Jerusalem supermarket, and before Rosh Hashanah, after studying at the Meir Institute, he was converted to Judaism by the late Rabbi Nissim Karelitz who passed away on Monday, and whose Bnei Brak court was considered very strict on standards of conversion. The court’s conversions are recognized by the Chief Rabbinate as well as the High Court of Justice.

Because of the holidays, the convert has not yet completed the process to become officially recognized by the Chief Rabbinate, so he is yet to become a citizen of Israel. The IDF Civil Administration’s welfare department met the convert several times before his arrest, to see if he required humanitarian aid, and granted him an Israeli temporary residence permit.

On the eve of Yom Kippur, the convert met one of his nine children, all of whom, as well as his wife, are still Muslims – near the Carmi Tzur settlement. During the meeting, a white Skoda with four Arab men appeared, abducted the convert and dropped him off at the PA’s Hebron police station.

The detainee called Hebron resident Haim Parag several times from his detention cell, for only a few minutes each time, and described the blows he was absorbing and even claimed that his tormentors had burned his hands and feet.

According to Parag, “the man’s grandfather saved 26 Jews in the 1929 pogrom in Hebron. Now that he is in danger, we have a historic obligation to help him.”

But the Civil Administration told Parag that since the convert is a Palestinian citizen, they cannot intervene in an internal Palestinian matter.

The basis for the arrest is a complaint launched by the convert’s Muslim brothers, that he had attacked them a few months ago. The detainee claims that his brothers were the ones who beat him vigorously and also dispossessed him of his share of the family inheritance in response to his conversion.

Samaria Council Head Yossi Dagan said: “If a Jew with a French or German citizenship were detained in Hebron for 15 days, would they also say it was a Palestinian matter? This is a person who is currently being persecuted for his Jewishness. The state has an obligation to take all available measures to free him.”

Dagan said he contacted senior civilian officials, Knesset members and ministers to help release the detainee, but so far to no avail. 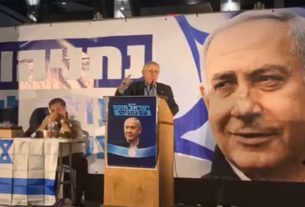 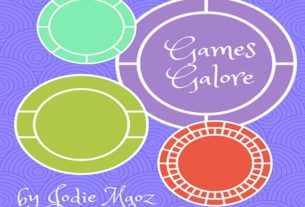 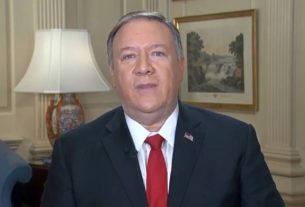