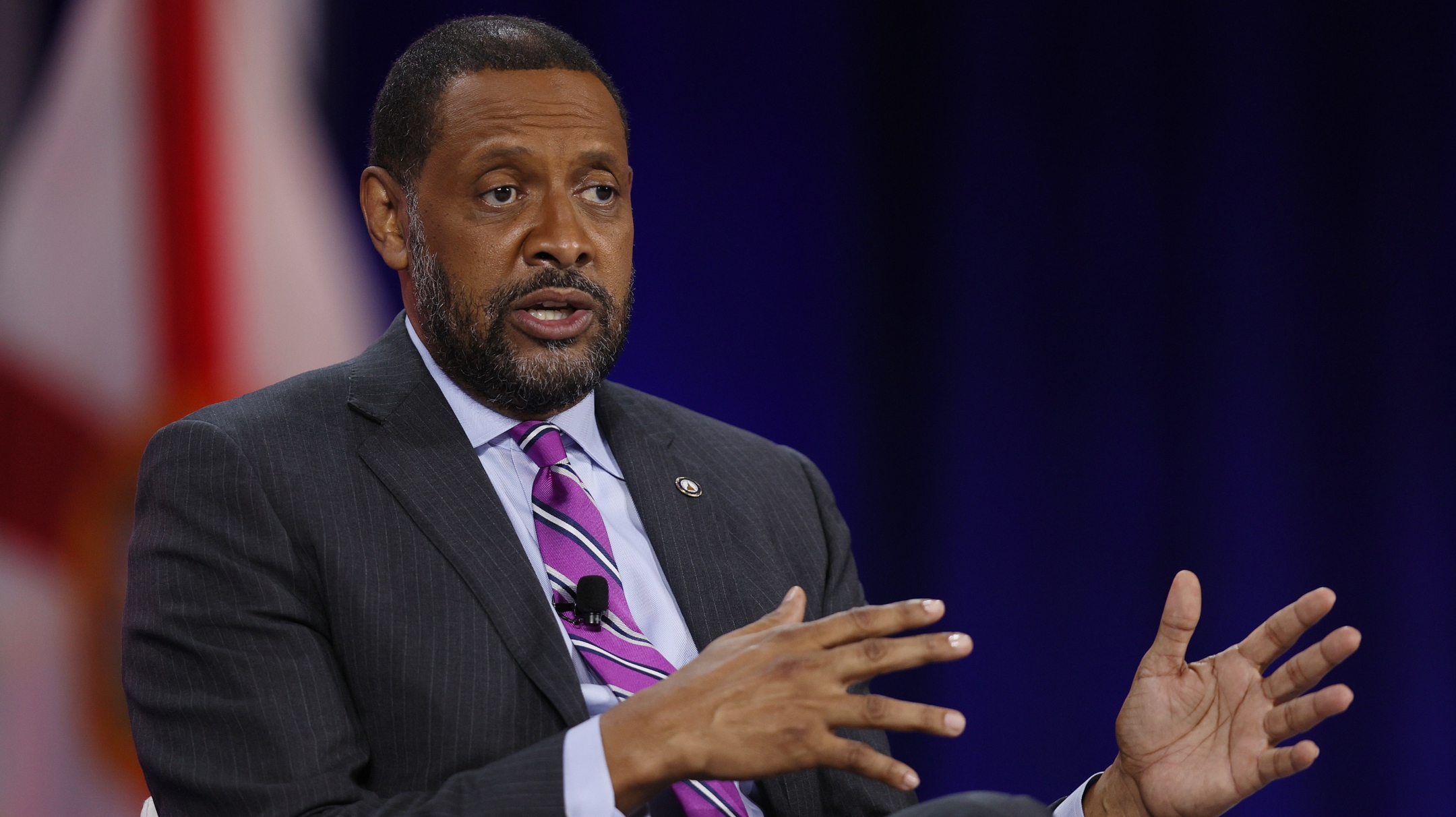 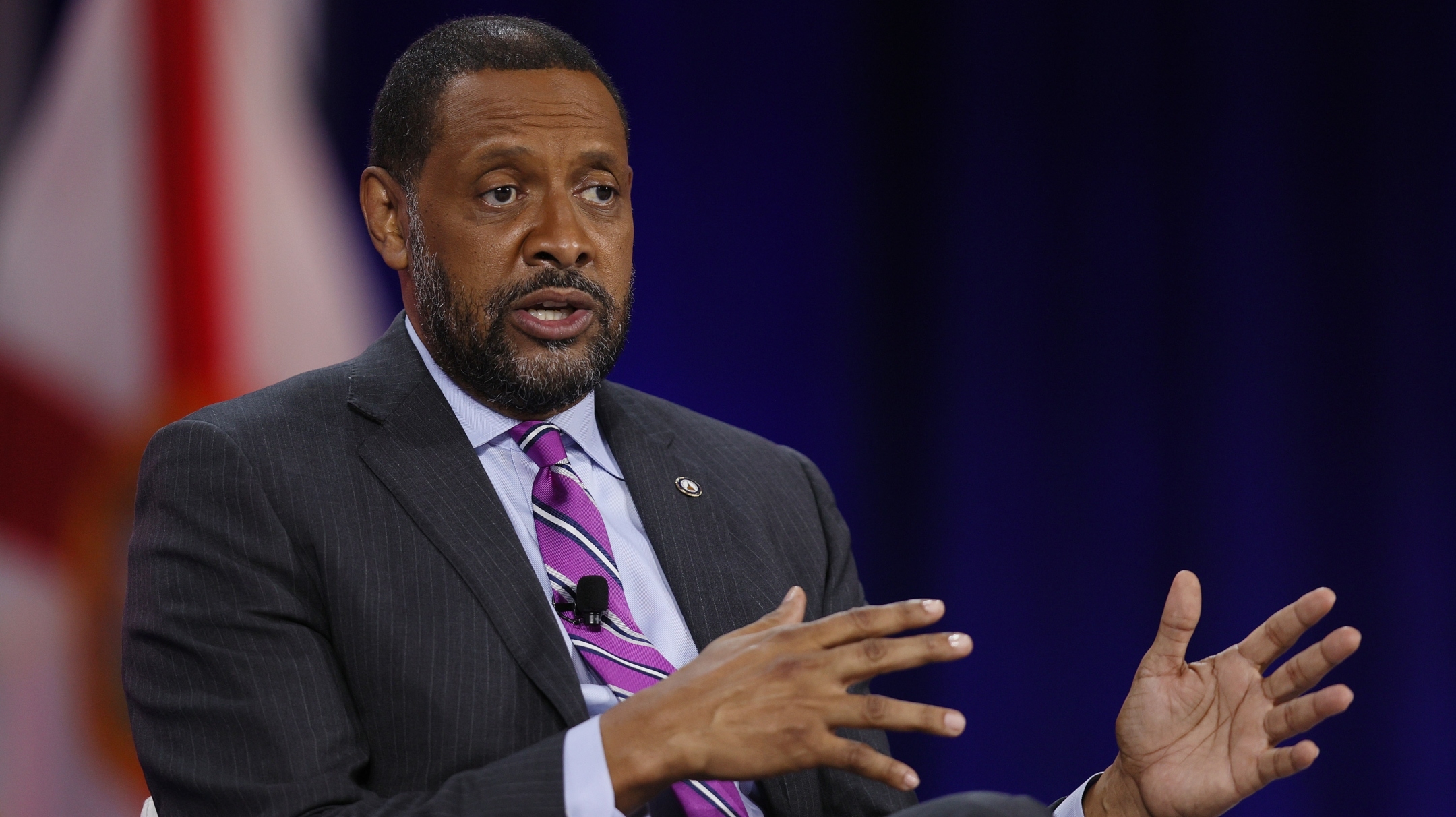 (JTA) — The Atlanta Jewish Times has removed an op-ed by a former Georgia state legislator who has associated with figures on the far right.

The piece by Vernon Jones was titled “How one Jewish family shaped my views: Vernon Jones recalls the family that inspired him to speak up for Jewish Americans.” It was removed from the newspaper’s website on Wednesday night after a Jewish staffer for Stacey Abrams, the prominent voting rights activist in Georgia, called it “disgusting” on Twitter.

“Literally during the Days of Awe, @AtlJewishTimes is platforming a far-right extremist who held multiple rallies *LAST YEAR* with antisemites Alex Jones and holocaust denier Nick Fuentes, along with the head of the Proud Boys and other white supremacists,” Marisa Pyle said.

The editor, Kaylene Ladinsky, said in a statement that the op-ed was published by mistake, attributing the posting to new staff and the rush of the Rosh Hashanah holiday. Ladinsky said any delay in its removal was due to the holiday ending only on Wednesday night.

“The AJT is a bipartisan news source and we do not support white supremacists, nor extremists,” she said. “We apologize for any confusion this mistake may have caused our readers.”

Jones, a one-time Democrat who is now running for the Republican nomination for Georgia governor, appeared at a rally last year at the Georgia Capitol protesting recounts that affirmed that Joe Biden had beaten incumbent Donald Trump in the state’s presidential count. Some of the extremists named by Pyle also attended the rally.

Ladinsky also apologized to Pyle for telling a local television reporter that her tweets were “despicable” for launching a political debate during Rosh Hashanah. The editor had made her remarks about the Pyle tweets after the Jones op-ed was removed.

“I was wrong to comment this way, and it is not how I want to begin the New Year,” Ladinsky said. 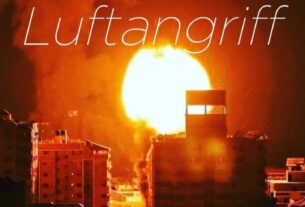 When “Antifa” Is the Enemy

The Right’s War on “Wokeness” in Virginia – Progressives can’t afford to avoid the new culture war.