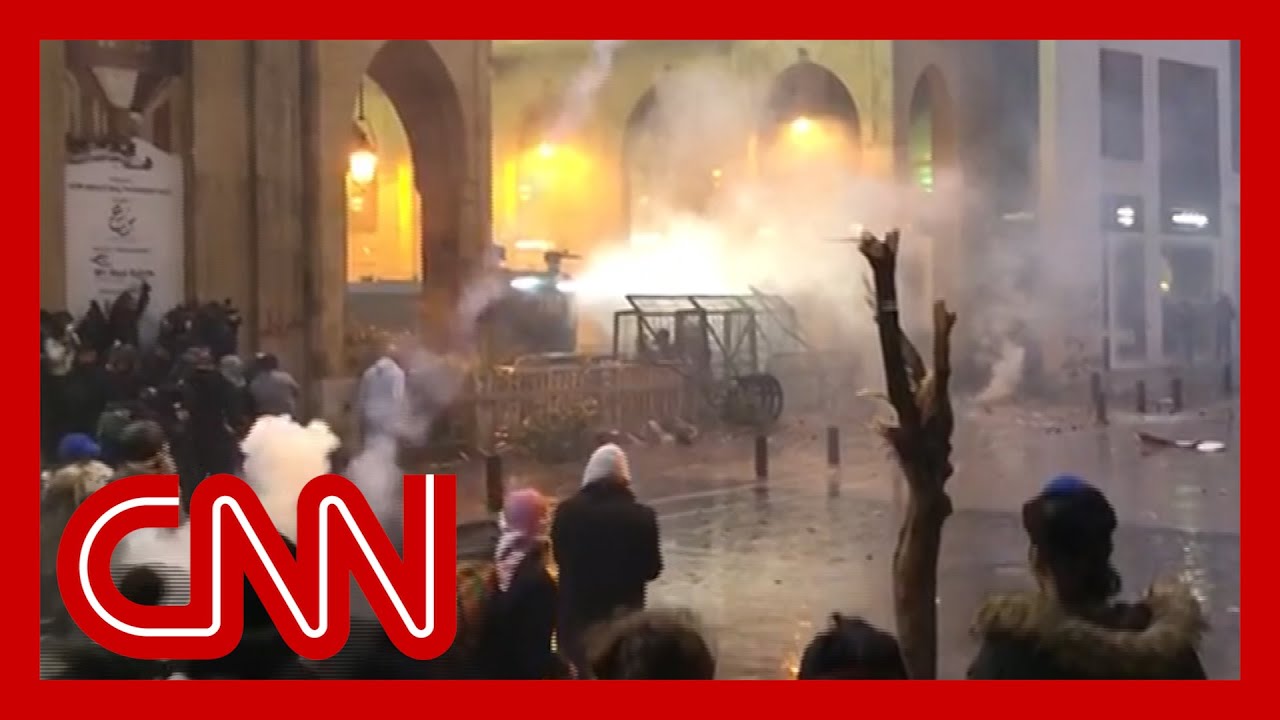 Violent clashes between security forces and protesters in Downtown Beirut were “winding down” late Saturday night, following hours of confrontation, The Daily Star reported. The Lebanese Red Cross reported more than 220 injured, 80 of them hospitalized. Police say several protesters were arrested. The Lebanese Army was also deployed against protesters outside the Phalanges party headquarters in Saifi Village, an upscale neighborhood in the southeastern periphery of Beirut.

According to The Daily Star, more than 15 buses brought crowds of protesters from Tripoli on Saturday, to beef up the demonstrations in Beirut Saturday afternoon. Protest groups used social media to urge people from across the country to come to Beirut and protest in front of the parliament, demanding an independent, non-sectarian government to rescue Lebanon country from economic and financial collapse. Three marches advanced simultaneously on Parliament, stopping to attack public and financial institutions along the way.

The main target, in the culmination of the “Week of Rage” protesting Lebanon’s economic policies, were the banks. Protesters also held a sit-in outside the police compound in Beirut, demanding the release of a group of Syrians who had been arrested for no good reason, according to the crowd. More than 100 protesters were arrested there.

Police and protesters clashed on the steps of the Mohammad al-Amin Mosque, where men, women and children sought shelter from the violence in the street. Finally, the imam asked police to move away, after they had thrown tear gas at the civilians inside.

Throughout the clashes, church bells and muezzin calls to prayer were sounded, in an effort to quiet down the violence, as hundreds of protesters fought security forces behind barricades. 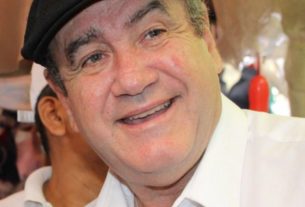 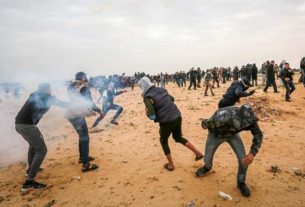 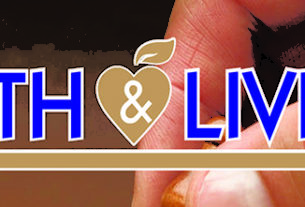