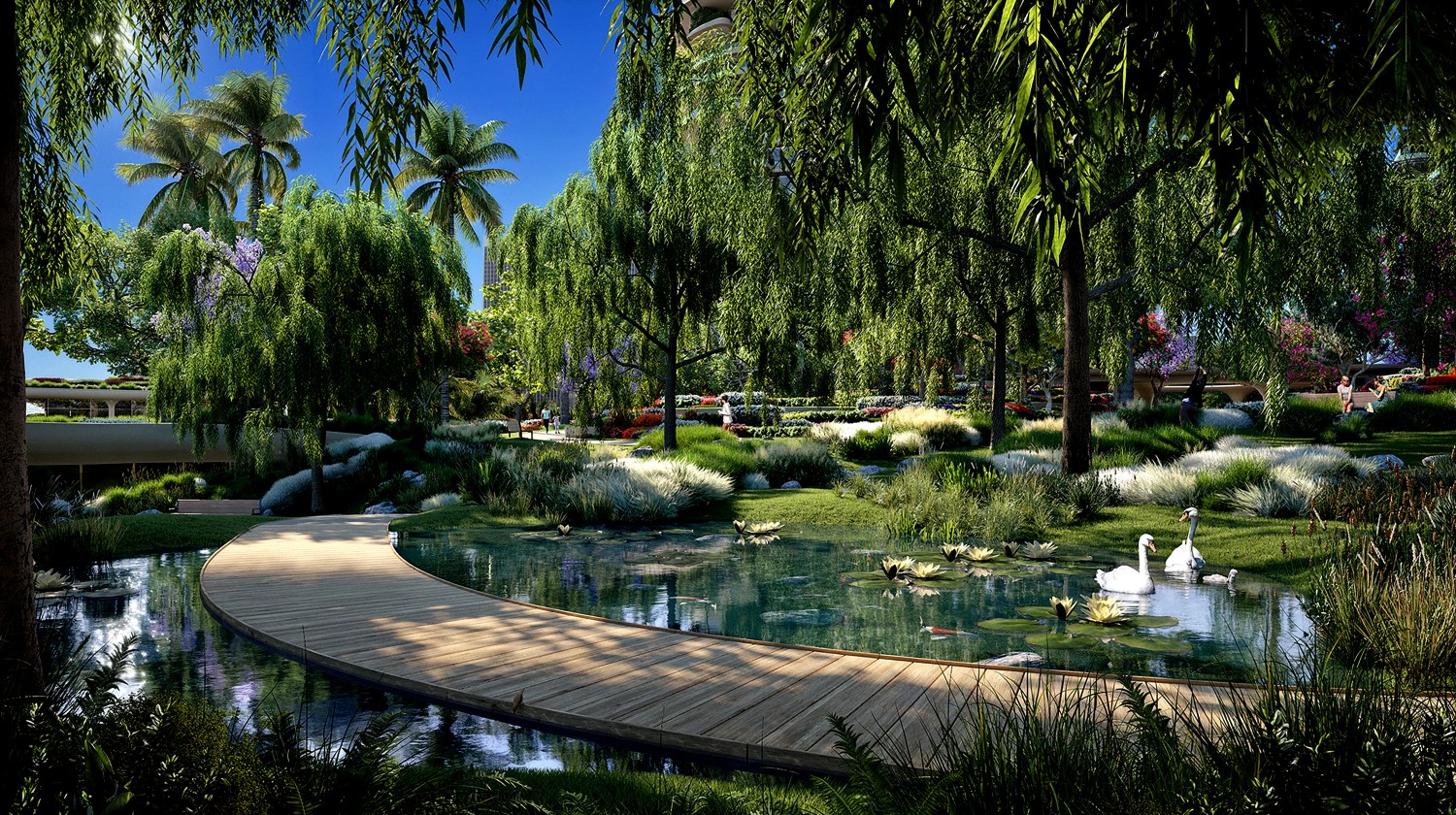 A new plan shows the Beverly Hilton hotel, along with two condo towers and another hotel building all surrounded by botanical gardens

The investment partnership with Cain International, a diversified real estate company, represents a new $2-billion plan drawn to redevelop the long-vacant land on Wilshire and Santa Monica boulevards in Beverly Hills, next to the Beverly Hilton hotel, the venue for the annual Golden Globe Awards.

The complex called One Beverly Hills putting a 10-story ultra-luxury hotel building, two towers of 32 stories, and 340 residences on 8 acres.

A previous plan for this most desirable development sites in the country has beguiled investors from England, Mexico, Hong Kong, Singapore, and China to spend over $1 billion since 2007 without setting a single brick on the ground.

The site combined 17.5-acre was now in their control. Alagem scrapped the city-approved plan and selected an English prominent architect, Lord Norman Foster, best known for designing a landmark cylindrical skyscraper “the Gherkin” in London and Apple’s headquarters in Cupertino, Calif. 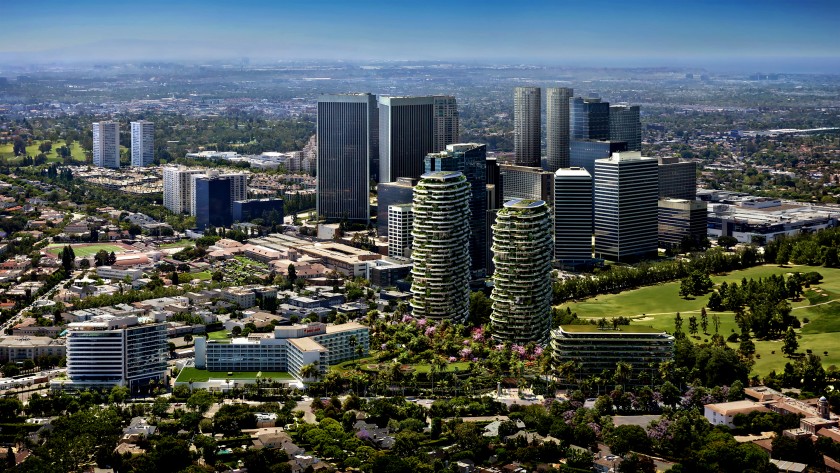 Foster said in an interview with Los Angeles Times that his plan harks back to a period in the 1930s which “embraced the health aspects of the climate” by designing balconies and terraces to integrate the indoors and the outdoors. One Beverly Hills will focus on the outside environment.

The building architecture is an extension of the greenery, he said. “The protagonist is the landscape, the garden.”

The hotel would feature 42 all-suite, along with a fine restaurant and 37 residential units.
The Residents and hotel guests would be able to roam 3.5 acres of gardens and a mile of paths exclusively for them, while 4.5 acres would be accessible to the public. Parking for 1,900 cars would be underground.

There would also be there a four-story building with boutiques and casual dining in a top-floor pavilion that would open to the paths and gardens. 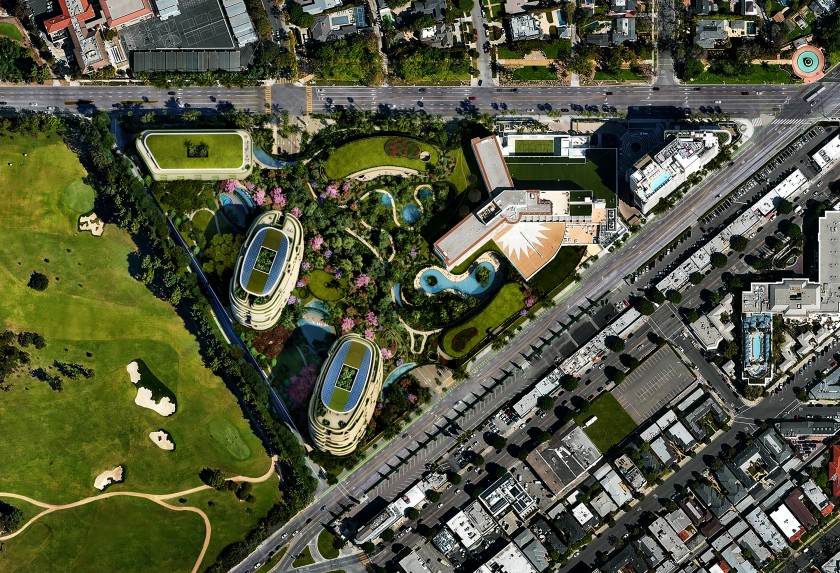 Founded in 2014, Cain International investing in both debt and equity opportunities in the UK, US and mainland Europe. The company has invested over $3 billion across a wide-ranging portfolio.

Cain International, a portfolio company of Eldridge Industries, is led by Jonathan Goldstein. Its US investment team is led by Eric Poretsky. 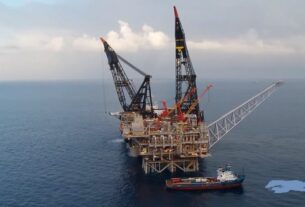 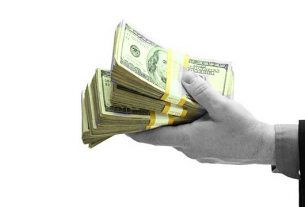 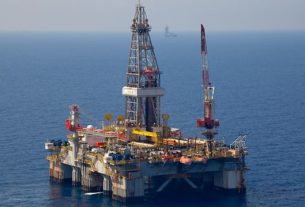