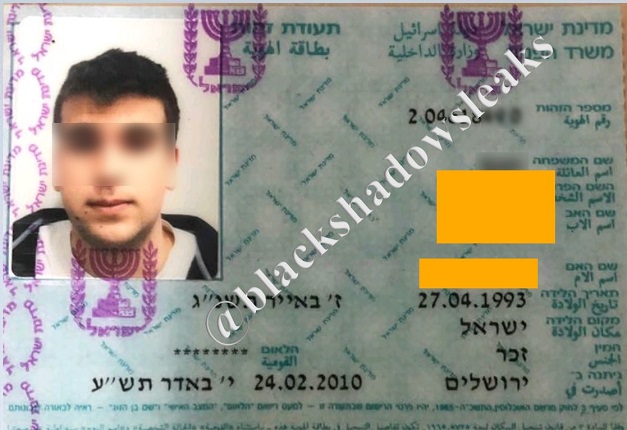 This time the victim is credit firm K.L.S. Capital.

BlackShadow has struck again. This time it hit the Israeli industrial credit firm K.L.S. Capital Ltd. And once again this attack is about money, extortion, and was not politically motivated.

KLS is no major corporation like Microsoft. It does not even offer international services like Waze. Its just a local Israeli car financing firm with just 20 employees. The fact that it is so small is part of the lesson to be learned here. Hackers are not only motivated by money or politics. They often just like being malicious. So even small companies need to be on their guard and be sure to properly protect their systems.

Whoever is behind BlackShadow targeted Israel previously. In December their victim was the Shirbit Insurance Company. Shirbit’s servers were breached and customers’ personal data was stolen. The hackers then threatened to release the stolen data publicly if they were not paid a ransom within a certain time. This type of hack is known as ransomware.

Ransomware works by taking control of a victim’s computer or even the entire systems of a private organization through a type of computer virus. The attackers then extort a fee in exchange for returning control of the computers affected to their owners.

It also can be a hack whereby sensitive information is stolen and then the hackers extort a ransom in exchange for not releasing the stolen data publicly. This is worse because in the first kind of attack the victim knows that he has regained control of his systems but in the second he can never know what the end will be and the villains can demand payments in perpetuity.

So what happened this time? Basicaly the same thing as the last time.

The hackers used the alternative messaging service known as Telegram to reveal their demand today, Saturday, reports the Jerusalem Post. The demands are usually made in a public forum so as to put more pressure on the victim to pay up and also because the hackers love to brag about their successes.

“We are here to inform you a cyber attack against K.L.S CAPITAL LTD which is in Israel,” they stated. “Their servers are destroyed, and their client data is in our hands.”

The Blackshadow group declared. They asked once again for the ransom to paid in Bitcoin. Cryptocurrency is the preferred form of payment for such hackers nowadays as it is a virtual currency and difficult to trace. They only asked for 10 Bitcoins, however. This comes to a somewhat small some of less than $600,000 at the current exchange rate.

The hackers threatened that they would release stolen confidential information in sections if their demands are not met by the deadline. “We want to leak some part of their data gradually. Part of our negotiation will be published later,” they said.

It needs to be reiterated that no company is to small a target for such vandals. Even non-profit organizations that do charitable work can be targeted. Private individuals who no one knows are also at risk. So be careful and use the best available spyware, anti-virus and firewalls available whether for a business or a personal home computer. 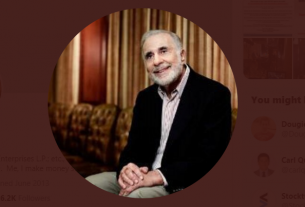 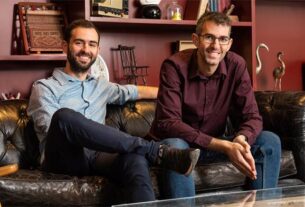 3.5 years-old Epsagon to be acquired by Cisco for $500 million 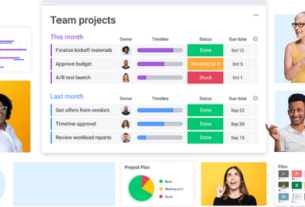