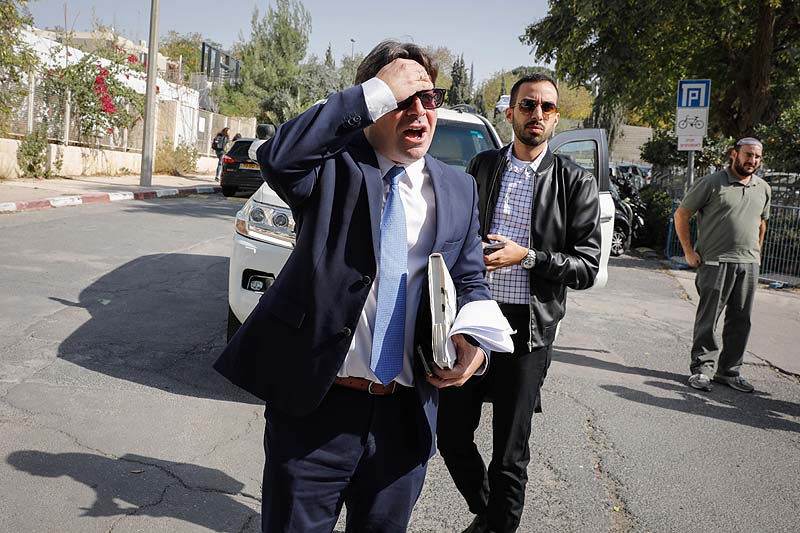 At least for now, Blue&White has decided to abandon the signatures race to get the support of 61 MKs for their chairman, Benny Gantz, to receive from President Reuben Rivlin the mandate to form a government. This followed an energetic effort on Sunday to garner those 61 signatures, Reshet Bet radio reported Monday.

The reason for the change of strategy: Blue&White realized that Israel Beiteinu chairman Avigdor Liberman does not currently intend to join anyone. Or, as he put it, he would sign for both Gantz and Prime Minister Benjamin Netanyahu, but would not enter a government coalition with either.

In addition, Blue&White by now understands that receiving support signatures from the Joint Arab List could be the kiss of death for Gantz, since the Likud would milk it dry come the next elections campaign.

Also: should Gantz now get a second mandate from Rivlin and fail a second time due to some Machiavellistic on the part of this or that clever little faction, it would hurt Blue&White in that same dreaded, future campaign.

Likud are saying they submitted to Blue&White an official proposal to give Netanyahu the PM’s post for only months, after which time he would retire and go deal with his court cases, while Gantz becomes the PM for two years. Likud suggests anchoring this deal in legislation, so Bibi couldn’t renege on it even if he wanted to.

Or what? Face prosecution for not keeping his word? Phrase “Stand in line” mean anything to you?

Blue&White say that the Likud is throwing proposals in the air, but “we have yet to receive a formal and orderly proposal to discuss, Netanyahu is just running down the clock.”

In short, the two large factions’ meeting on Sunday ended with another big nothing.

Israel Hayom reported late Sunday night that Likud officials involved in those talks explained “the prime minister thinks that the whole situation of incessant elections is not good for the country,” and then they dropped this little bombshell: turns out Netanyahu “thinks that in six months he would be able to lead important moves like pushing Israeli sovereignty in the Jordan Valley. It’s a unique, historical act which the prime minister wants to lead. He thinks, and rightly so, that there’s a unique political situation today that only it can maneuver vis-à-vis the president of the United States.”

Now, that’s a tempting idea. Of course, Bibi could have used the past three years under President Donald Trump to carry it out, but better late than never. It’s a pity that at this point Blue&White just aren’t buying anything the Likud leader is displaying on his shiny counter.

Meanwhile, MK Ayelet Shaked on Monday told Reshet Bet she did not understand the insistence of Blue&White to go first in leading a rotation government, seeing as even should there be new elections in the spring, Netanyahu would continue to serve as the PM of the caretaker government.

Then Shaked spoke in her role as former Justice Minister, and criticized the possibility of legal intervention in giving Netanyahu the mandate to form a government:

“The judicial system cannot interfere with awarding the mandate,” she insisted. “It is not within its authority. Only 61 MKs will decide who will get the mandate at this time. Nor is it in the discretion of the President. Mandelblit also has no authority to determine this. The judiciary must not interfere in this matter.”

And so far, while the AG agreed in public that Netanyahu should be allowed to continue serving as the PM of the old government, as long as he is not convicted – he refused to say anything about whether or not the same Netanyahu is allowed to form a new government with those criminal indictments hanging against him.

The AG did not say he could, he simply would not rule on what he deemed a hypothetical question.

Frankly, the AG could save close to nine million Israelis a lot of time an money if he ruled on this one now, rather than let Netanyahu run at the head of Likud in new elections only to discover in four to five months that he is not permitted to form a government.

Israelis could use the 5 billion shekel a new campaign would cost the state, to, say, build a few new hospitals. 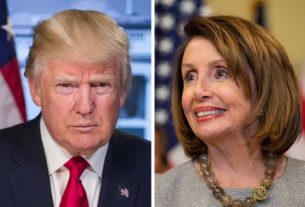 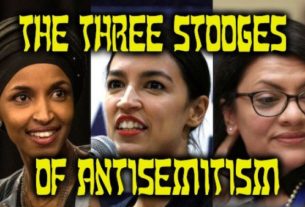 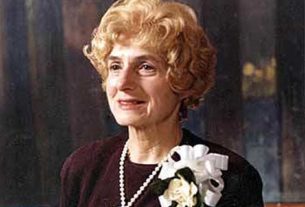 My Mother, Irene Klass, On Her Ninth Yahrzeit