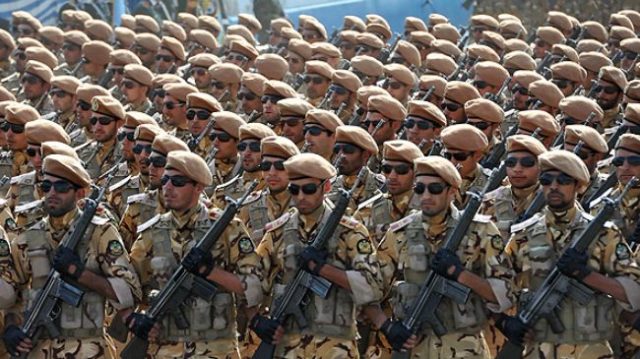 British report: Iran has ‘military advantage over US and allies in Middle East’

A 217-page study, compiled by the International Institute for Strategic Studies in London, states that Iran’s influence in the Middle East grows despite US sanctions

Iran’s influence in the Middle East has been significantly strengthened despite US sanctions, according to a study published this morning (Thursday) by the International Institute for Strategic Studies in London. “Iran is integrating into the Syrian government and security institutions, increasing the level of threat to Israel,” the report noted.

According to the 217-page report, the Islamic Republic has a major influence on Syria, Lebanon, Iraq, and Yemen, through the establishment of Shiite militias. “The Islamic Republic of Iran has tilted Middle East power relations in its favor by resisting upper conventional forces, in addition to the use of local forces (in the countries mentioned),” the document states.

“Qasem Soleimani is, in effect, managing Iran’s foreign policy in the region through force-backed alliances,” explained BBC Jack Straw, who was Britain’s foreign secretary between 2001 and 2006, and has visited Iran several times. Referring to Hezbollah, the document states that the Lebanese organization “has achieved unique status among Iran’s allies.”

A spokesman for the Iranian embassy told the BBC in response to the document that “If the report means that Iran’s role is to be respected then it is a welcome sign. The policy of ignoring Iran did not work. Iran resisted. Iran also managed to deal with US economic terror.” So yes, this is a powerful country, and it has relationships with other countries, with regional cooperation initiatives.”

Prof. Yitzhak Ben-Israel, chair of the Israeli Space Agency and head of the Cyber ​​Center at Tel Aviv University, this morning addressed the 103 FM Cabinet program on Iran’s announcement of gas injection to a reactor in Purdo.

“This is a dramatic move,” Ben-Israel said. “This is not a violation of the Iranian agreement because there is no agreement anymore. Almost a year has passed since the United States canceled the nuclear deal with Iran and almost a year Iran warns it is what it will do. Now they also do it. The facility existed even before the agreement was signed and there are about a thousand centrifuges under the supervision of the IAEA and they must not do exactly what they did this week – the uranium gas flow from which eventually produce the bomb. The Iranians repeatedly announce that they will make all kinds of small violations as they return to the uranium enrichment track. ”

It is said that IAEA inspectors are also present, why are they there if the Iranians are doing what they want anyway?

“You, like the rest of the world, think that one side can cancel the agreement while the other side is pursuing it. No agreement. America has come out of it. It is impossible to make allegations to Iranians that side A has canceled the agreement and with what they have committed to it.”

Everything Iranians are doing now is reversible. How much does it bring them closer to the bomb?
“To make a bomb need some elements, most important is the amount of enriched material from which a bomb is made. It will still take them a few years to reach the bomb. In my estimation, the Iranians deliberately do not expel the inspectors to show how much material they have accumulated. ”

Is it to deter the West or to show that they are good children?
“This is to bring the West back to the agreement.”

What are the economic sanctions doing?
“To make a bomb requires $2 to $3 billion. Iran’s GDP is hundreds of billions of dollars. For the state, economic sanctions do not leave it without money to build a bomb. What could cause the bomb not to happen are the economic conditions abolished by the United States that enforced its desire for the rest of the European countries to return to the agreement. Now, the Iranians in our push, the Western world, are returning to all the dangerous paths. ”

Most Israelis were happy to see the US retire from the nuclear deal, you say today our situation is worse than it was during the signing of the nuclear agreement.

“Most Israelis who understand the issue already understand that this path is to our detriment. The Iranians have learned in the past year that Trump is not interested in a real military confrontation and so we are in much worse shape than we were before.” 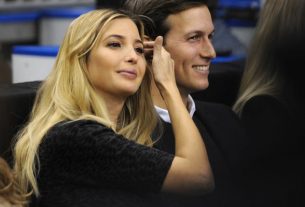 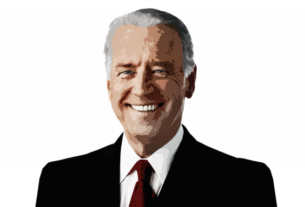 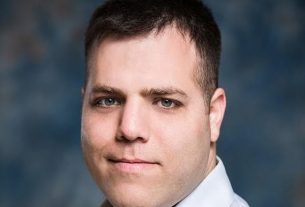