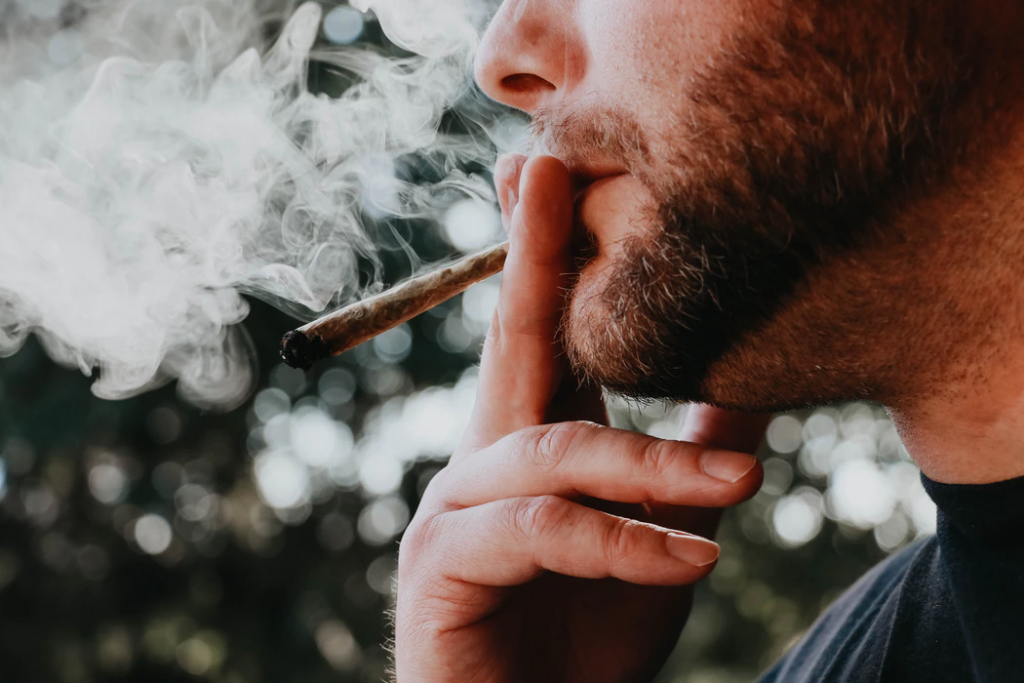 Entrepreneurs using cannabis come up with new ideas such as a weightless, gravity-free virtual reality workout, that were more original, but less feasible, compared to those who do not use cannabis, a study found.

The increased originality and decreased feasibility of new ideas among cannabis users surfaced for entrepreneurs who reported a relatively strong passion for exploring new ideas.

However, serial entrepreneurs using cannabis have not shown the same effect, according to the new study published in the Journal of Business Venturing.

Benjamin Warnick, lead author of the study and assistant professor in the Department of Management, Information Systems and Entrepreneurship at Washington State University said “Originality and feasibility are both crucial in entrepreneurship–one without the other limits potential value creation.”

254 entrepreneurs filled a questionnaire about their business experience, passion for entrepreneurship, and cannabis use patterns. The cannabis users reported using the drug on an average of 20 times in the past month.

The entrepreneurs were then asked to generate as many ideas as possible for a new business based on virtual reality technology. A panel of experts rated the originality and feasibility of the idea each entrepreneur identified as their best.

The WSU scientists’ work could play a role in helping entrepreneurs and the business community determine if, when and how cannabis use may be beneficial or cause harm to the venture creation process.

“This is the first study we know of that looks at how any kind of drug use influences new business ideation,” said Warnick, “But there is still much to explore in this area.”

Warnick noted that the cognitive effects of chronic cannabis use have been shown to last for up to a month–including increased impulsivity and free-thinking tendencies.

While the study suggests the effects of cannabis use may have some benefits in the brainstorming stages, the researchers stressed the importance of grounding creativity in reality to successfully launch a new venture.

“Our results suggest that cannabis-using entrepreneurs might benefit from non-users’ insights to develop the feasibility of their ideas,” said Alexander Kier, assistant professor of entrepreneurship in the Carson College of Business, “This may be especially true for cannabis users who tend to get very excited about coming up with new ideas or don’t have much experience founding new businesses, since others can serve as a grounding influence, providing a reality check on their ideas.” 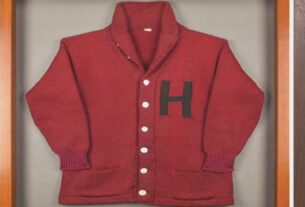 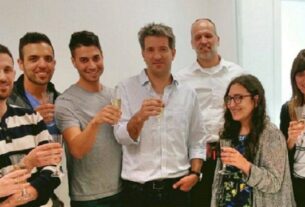 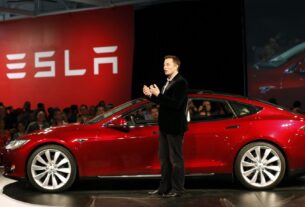