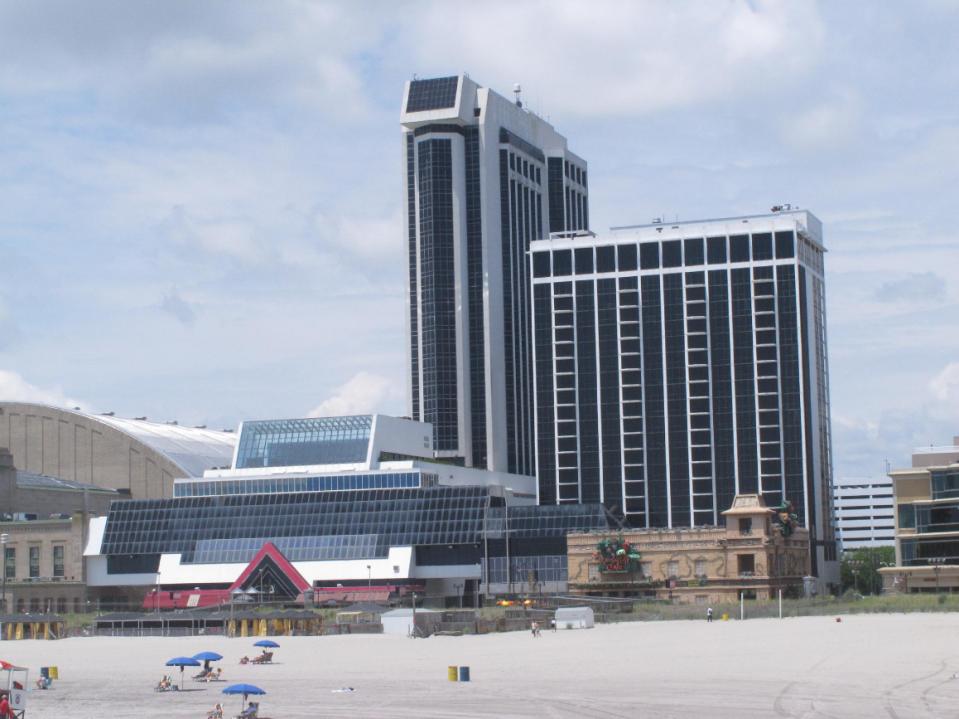 The failed resort stands as a symbol of Trump’s failures.

If you were hoping to have the chance at being the one who gets to personally blow up Donald Trump’s failed Atlantic City Casino the Trump Plaza then you are out of luck. The Real Deal reports that Carl Icahn has changed his mind about holding such an auction.

The billionaire investor is now the owner of what remains of the hotel and casino which shuttered back in 2014. It went bankrupt a while before that. It has remained in place as sort of a monument to the truth about Donald Trump’s business career; He was a failure.

The idea was to hold an auction in order to raise money for charity. The goal was set at raising $1 million for the Boys and Girls Club of Atlantic City. But Mr. Icahn felt that the event would create too large of a safety risk and so his firm told Bodnar’s Auction to cancel it.

Now Carl Icahn says that he will donate $175,000 to the organization.

A spokesman said, “From the beginning, we thought the auction and any other related spectacle presented a safety risk, and we were always clear that we would not participate in any way.”

The demolition which was scheduled for January 29 has now been postponed to a later date.

It may have been fitting, however, had they blown the Trump Plaza up on January 20th, the day on which Donald Trump left the White House for the last time as President of the United States . It would have been symbolic of the failed career of Mr. Trump, both as a businessman and as a world leader.

Donald Trump was way out of his league when for some reason he decided to get into the gambling business in Atlantic City back in the 1980s. At one point he owned three different casino hotels there, the most outlandish of which was the Trump Taj Mahal. But Atlantic City, which the State of New Jersey hoped to resurrect as a tourist town when it legalized gambling there, never saw any kind of urban renewal and certainly never competed with Las Vegas.

This was for several reasons. First, the weather there is not hospitable for at least half of the year. Also, Indian reservations throughout the northeastern United States began to open their own casino resort hotels at the same time. This siphoned off most of Atlantic City’s potential customers who no longer needed to schlep all the way there from New England just to gamble.

While the Trump Plaza failed and is set to be demolished, it was the Taj Mahal which really did Trump in. He spent billions thinking that external imagery mattered when it did not. He built the gaudy eyesore and the people did not come. 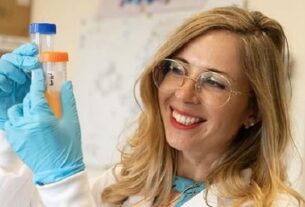 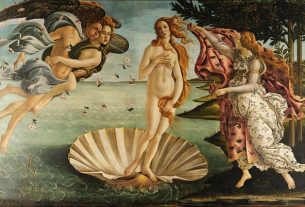 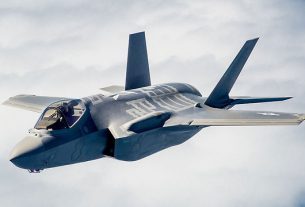