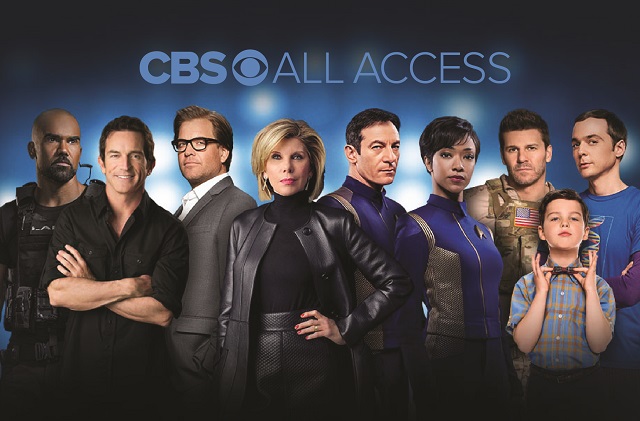 Live streaming service CBS All Access, a ViacomCBS company, will be renamed Paramount+ and expand into international markets. Paramount, a movie and television studio, and the CBS television network are both part of the media empire created by the late Sumner Redstone. His daughter, Shari Redstone, currently serves as the chairman of ViacomCBS.

So what’s in a name? Apparently everything when it comes to marketing. CBS is known in America, but not internationally. Paramount, on the other hand, has long been an international brand. And Paramount+ is a lot easier to say than CBS All Access.

Going worldwide is the way to go for any streaming service. This is especially so if you already own your own content as ViacomCBS does. So do other streamers like Disney+ and HBOMax. Netflix, on the other hand, just rents the vast majority the television shows and movies that it streams. And it cannot stream them all in every country because Netflix only gets regional rights to its content.

CBS All Access began a few years ago around its new signature Star Trek Series “Star Trek Discovery.” The service offers a host of television shows and movies from the combined libraries of CBS and Paramount. The service has added more new programming over the years including a reboot of the classic “The Twilight Zone.” And more original programming is on the way.

“Paramount is an iconic and storied brand beloved by consumers all over the world, and it is synonymous with quality, integrity and world-class storytelling,” said Bob Bakish, president-CEO of ViacomCBS. “With Paramount Plus, we’re excited to establish one global streaming brand in the broad-pay segment that will draw on the sheer breadth and depth of the ViacomCBS portfolio to offer an extraordinary collection of content for everyone to enjoy.”

“The response from consumers in just the early weeks of the service’s expansion already illustrates the tremendous opportunity ahead of us in bringing these phenomenal ViacomCBS brands together in one premium streaming home under the new Paramount Plus name,” said Marc DeBevoise, chief digital officer, of ViacomCBS and president-CEO of ViacomCBS Digital. 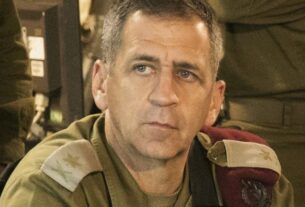 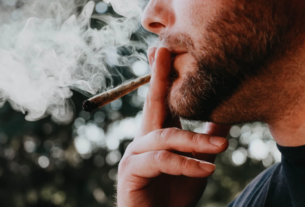 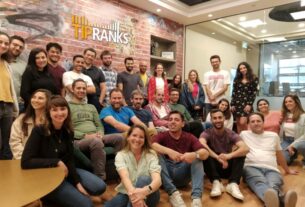