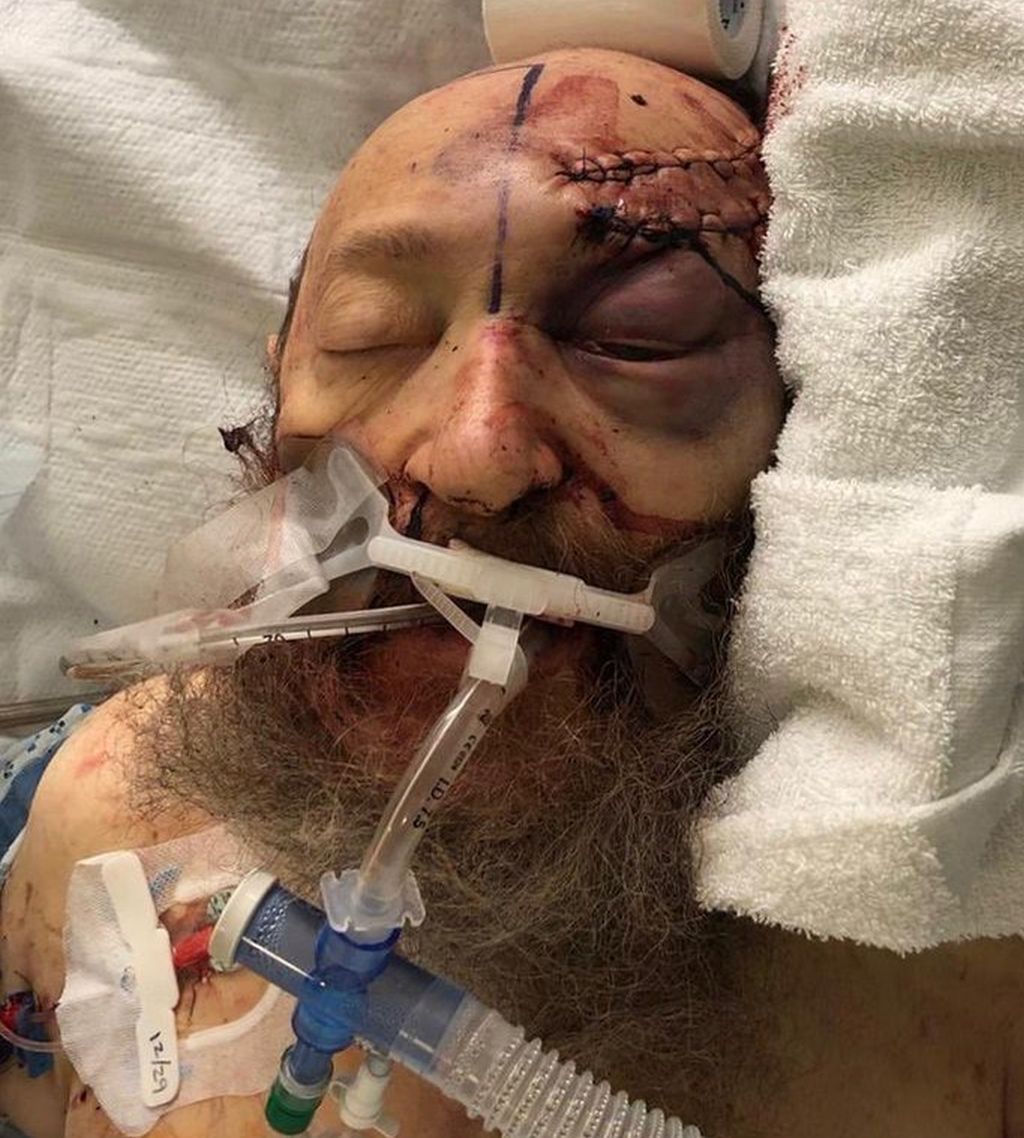 A 70-year-old father of seven and grandfather of many more, hospitalized in critical condition after a machete attack on a Chanukah party Saturday night at the Monsey home of Rabbi Chaim Rottenberg, “may not ever wake up,” according to a statement by his family.

Joseph Neumann, a father of seven, remains in critical condition after doctors performed brain surgery in an attempt to save his life this past Sunday at Westchester Medical Center.

“Doctors are not optimistic about his changes to regain consciousness,” his family said in an update on his status released by the Orthodox Jewish Public Affairs Council in Hudson Valley.

This is the visual state of Josef Neumann who has been stabbed at the Hanukkah celebration Saturday night in the Forshay area of #Monsey. (Press/media is authorized to publish/post this.) #MeJew pic.twitter.com/1e1acNG2O9

Neuman was stabbed seven times when the alleged attacker, 37-year-old Grafton E. Thomas, entered the home with an 18-inch machete and repeatedly attacked the Jews who were present for the festivities. Four others were stabbed as well.

“The knife penetrated his skull directly into the brain. He also suffered three cuts to the head, one cut to the neck, and his right arm has been shattered,” the family said in a statement.

“Doctors are not optimistic about his chances to regain consciousness, and if our father does miraculously recover partially, doctors expect that he will have permanent damage to the brain; leaving him partially paralyzed and speech-impaired for the rest of his life.

“Our father has seven children, many grandchildren, a great grandchild, and brothers and sisters. We thank all of those who have contacted us for prayers and support. Please continue to pray for Yehosef ben Perel.

“We urge fellow Jews across the United States and around the globe to please share on social media their own experiences with anti-Semitism and add the hashtage #MeJew. We shall not let this terrible hate-driven attack be forgotten, and let us all work to eradicate all sorts of hate.” 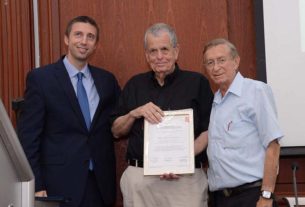 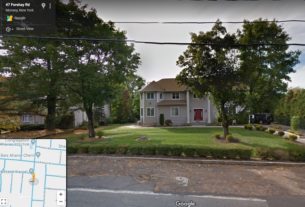 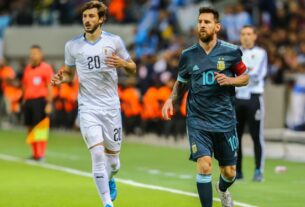