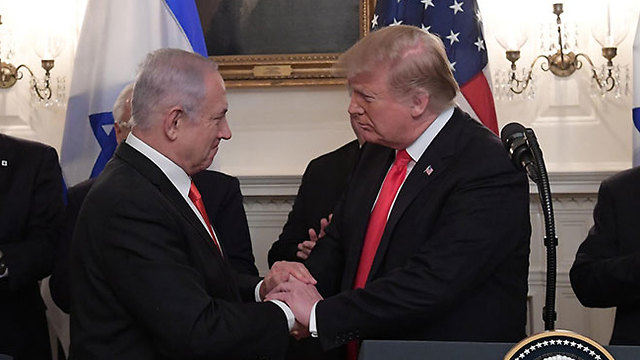 ‘Trump and the Holy Land: 2016-2020’ is tracking and analyzing everything from inception to the unveiling, Teller examines the plan from both a geopolitical and economic perspective, ultimately begging the question – what will be the eventual fate of the “deal of the century”?

Donald J Trump assumed the presidency of the United States of America on Friday, 20 January 2017.  Over the 241 years of its existence, there had never been a more controversial contender for that office. What split the nation during the election campaign, and continued to do so during his presidency, was not so much Trump’s politics – though they were certainly not to everyone’s taste – as his personality.  Indeed, scarcely a politician at all, he was certainly not a presidential candidate in the traditional mould. He was essentially a successful go-getting entrepreneur and showman, with many of the characteristics, good and bad, of the high-powered business leader.

Whatever his faults though, Trump possessed one attribute that many of his opponents, as well as his closest allies, were generally agreed on – he was an accomplished deal-maker.  He had mastered the craft of finessing negotiations. Deal-making had been the key to his business success which. though controversial had been considerable. And way back in the 1980s he had co-authored “The Art of the Deal”, a treatise which reached number 1 on the New York Times Best Seller list and stayed there for 13 weeks.

So during Trump’s presidential election campaign, when he was considering the complex political agenda he would face if he gained office, it was perhaps the deal-making potential of the perennial Israel-Palestinian situation that particularly attracted his attention.  Highly skilled as he was in the arcane arts of wheeling and dealing, the possibility of brokering a peace deal between Israel and the Palestinians – an endeavor attempted without success by so many of his predecessors in office – engaged Trump’s interest from early on.

On the campaign trail back in February 2016 Trump, with what seems like relish, spelled out the challenge it would pose. “That’s probably the toughest deal in the world right now to make,” he said, in his inimitable style. “It’s possible it’s not makeable because, don’t forget, it has to last.  A lot of people say an agreement can’t be made, which is OK – sometimes agreements can’t be made. I will give it one hell of a shot. I would say if you can do that deal, you can do any deal.” 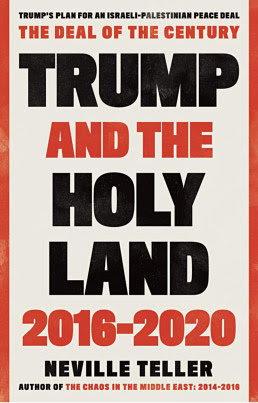 Later in the campaign, as Trump earmarked his son-in-law, Jared Kushner, to lead the peace-making effort, he said: “I would love to be the one who made peace with Israel and the Palestinians.  That would be such a great achievement.”

Once in the White House, Trump placed the Israel-Palestinian dispute high on his agenda.  Within five weeks of taking office he had invited Israel’s prime minister, Benjamin Netanyahu, to Washington, and in a media conference made it clear that – in classic deal-maker mode – he was less interested in any particular formula than in actually achieving an agreement.  Thus, putting clear blue water between himself and the global consensus, he would neither endorse the classic two-state solution as the only possible way to resolve the conflict, nor would he rule it out.  But what he did realize, early on, was that any deal would need to be fortified by some sort of Arab consensus.

Early in May 2017, Trump invited Abbas to the White House. In their subsequent press conference they vowed to work together to strike a peace deal with Israel that would bring stability to the Middle East.

“I very much look forward to working with you,” replied Abbas, “in order to come to that historical agreement, historic deal to bring about peace.”

Sweet words which were soon to turn sour.  Although in his election campaign Trump had signalled his intention of recognizing Jerusalem as Israel’s capital and of moving the American embassy there, mention of these pledges was not permitted to spoil the show of unanimity.  It was only when Trump actually carried out the recognition pledge in December 2017 that Abbas turned on him.

At the time though, Intent on carrying through his deal-making intention, one day after his meeting with Abbas, Trump announced that he would visit the Middle East. He did so in the middle of May 2017, and in addressing some 50 leaders of the Arab world in Riyadh he reiterated his ambition to achieve a Palestinian-Israeli deal.

By that time it seemed to me that Trump really did intend to follow through on his wish to foster a deal.  Unlike the majority of media opinion in early 2017, which pretty universally held out no hope of his succeeding, it seemed to me that there was no predicting the outcome, good or bad, or how long it might take.  So I decided to chart his progress, and it was in a mood of qualified optimism that I set out to record events as they unfolded.

As I began one thing was clear – to be meaningful, an account of Trump’s developing initiative needed to be set in the context of the changing political situation in the Holy Land itself, in the Middle East generally, and sometimes beyond.  Any valid assessment of the developing “deal of the century”, as Trump dubbed his peace effort, would have to take account of the ever-shifting political kaleidoscope.  Accounting for Trump’s eventual success or failure in coming up with a plan would make sense only in that context.

I certainly did not expect that the journey would take four long years.  Because it did, the canvas which portrays the development of Trump’s peace plan has as its background a great sweep of contemporary history.  It encompasses, among a host of other events great and small, the defeat of the Islamic State caliphate, the recognition by the US of Jerusalem as Israel’s capital and the consequent outburst of Hamas-inspired violence in the Gaza Strip, the moving of the American embassy from Tel Aviv to Jerusalem, the withdrawal of Trump from the Iranian nuclear deal, the centenary of the Balfour Declaration and the refusal of the UK government to apologize for it, and the growing recognition by the Arab world that in Iran it shared with Israel a common enemy.  It was against this and much else that Trump’s peace plan took shape.

Neville Teller was born in London, read Modern History at Oxford University, and then had a varied career in marketing, general management, publishing, the Civil Service and a national cancer charity. He began writing about the Middle East in the 1980s, and has published four books on the subject. He is the Middle East correspondent for the Eurasia Review, and writes regularly for various publications. He was made an MBE in 2006 “for services to broadcasting and to drama.” 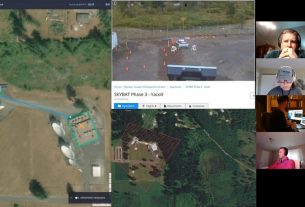 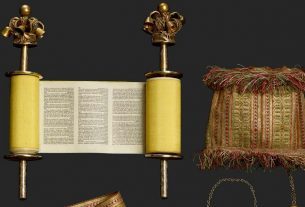 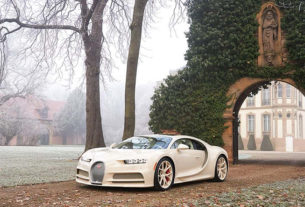