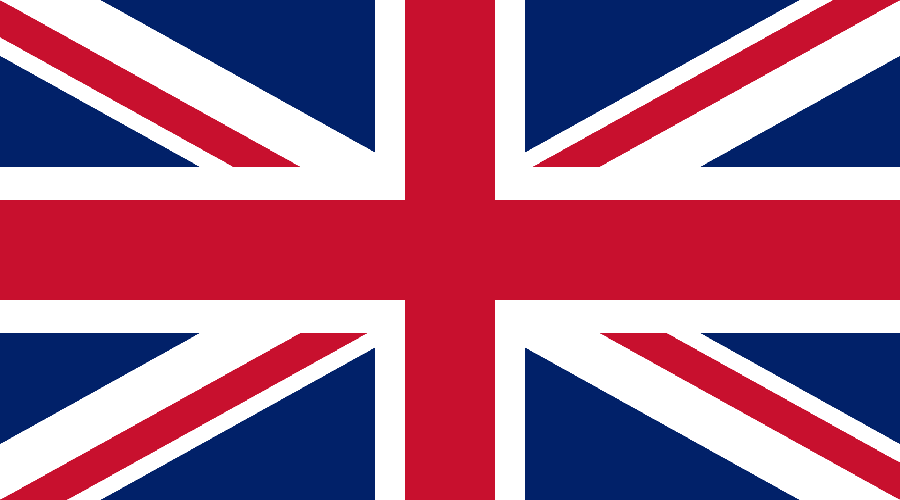 He had originally been invited to sit on the platform at the siyum alongside other eminent rabbis, but the invitation was withdrawn the day before the event, allegedly because of threats of audience disruption due to the chief rabbi’s stance on LGBT issues.

In 2018, Rabbi Mirvis published a guide LGBT pupils in Jewish schools in conjunction with the Jewish LGBT group KeshetUK.

Anti-LGBT campaigner Shraga Stern told the Jewish Press, “No-one who partners with organizations promoting alternative lifestyles has any right to call themselves Orthodox. [Rabbi] Ephraim Mirvis has made his bed. Now he must lie on it.”

A spokesman for the chief rabbi said, “How sad that the petty politics of a small minority should distract from what should be a wonderful celebration of Torah.”

Husband Gives Wife a Get After Facing Prosecution in British Court

For the first time in the UK, a London woman obtained her get after launching a court case against her husband.

The woman, who has asked to remain anonymous, sought to prosecute her husband for controlling and coercive behavior under a 2015 law. If convicted, he would have faced up to five years in jail. The get was given last month, and she subsequently dropped the case.

On Sunday, the Board of Deputies released Ten Pledges to End the Anti-Semitism Crisis in the Labour Party and is calling on all Labour leadership candidates to sign on to them. Five of the six candidates immediately agreed to do so.

BoD president Marie van der Zyl said, “The relationship between Labour and the Jewish community, once rock solid, has been all but destroyed. Rebuilding will take more than mild expressions of regret. It will take firm public commitment and to agree to a specific course of action.”

The Board wants outstanding cases of anti-Semitic behavior of Labour officials to be resolved; independence and transparency of the party’s disciplinary process; non-readmission of offenders; unqualified adoption of the IHRA definition of anti-Semitism; anti-Semitism training by the Jewish Labour Movement; and engagement with mainstream Jewish representative organizations.

Corbynite candidate Rebecca Long-Bailey told Sophy Ridge on Sky TV on Sunday that she would sign up to the BoD pledges “straight away” and that she would work “hand-in-hand” with Jewish organizations.

She said, “In Salford where I live and represent, I know how hurt and angry Jewish residents are at Labour’s failure to combat anti-Semitism. Greater Manchester has a proud history of Jewish Labour MPs, councillors, and trade union activists, and it is tragic that the support given by the Jewish community to the Labour Party for over a century has come to this.”

She said she has supported her local council adopting the IHRA definition of anti-Semitism, has met regularly with Jewish communal representatives, and is glad that the party is affiliated with the Jewish Labour Movement.

Fellow leadership candidate Sir Keir Starmer said, “We should have done more on anti-Semitism. If you are anti-Semitic, you shouldn’t be in the Labour Party.” He said he has argued within the party for automatic expulsions for anti-Semitic offenses.

Leadership candidate Emily Thornberry wrote that her party needs “to get on [its] hands and knees to the Jewish community and ask for forgiveness.”

She argued, “[W]hen the Board of Deputies, the Jewish Labour Movement (JLM), and imminently the Equalities and Human Rights Commission give the Labour Party specific recommendations about how we need to root out the poison of antisemitism from our movement, our starting point must not be to dispute their proposals but ensure every single one is implemented.”

Hamid compared Israel to ISIS and claimed that the Jewish state “was inflicting Holocaust conditions on Palestinians.”

Phillips said, “It is easy to call out and challenge our adversaries, it is far harder to do this when it our friends and colleagues. I am really sad that I’ve had to take this action against a hard-working and valued member of staff. 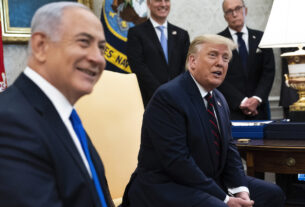 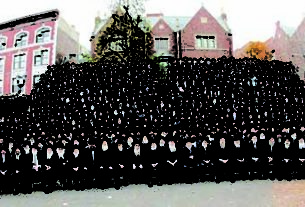 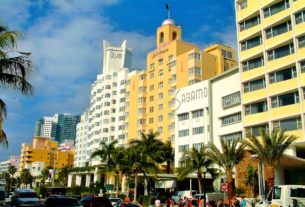