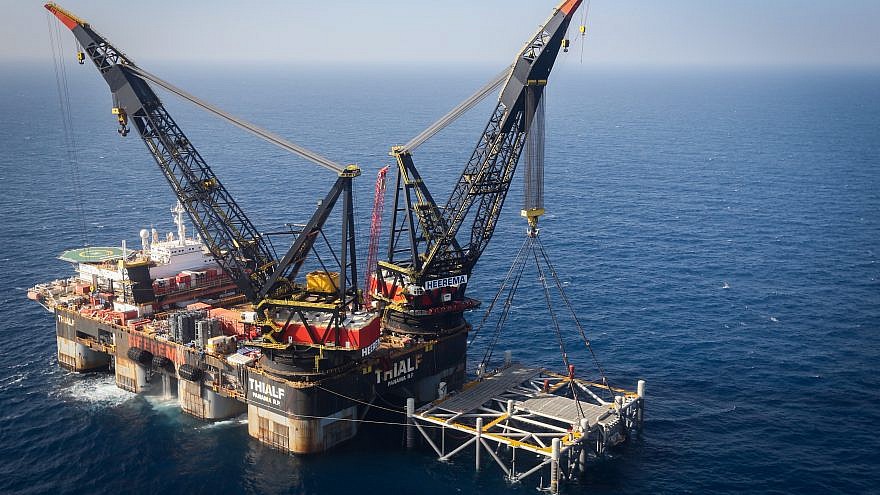 The move eliminates one of the final obstacles that has been holding up the start of a landmark $518 million energy export contract signed in February 2018 between Israel and Egypt.

The three companies had made a deal to buy out the partners in the East Mediterranean Gas pipeline – but ended up being put on hold while the partners slogged their way through legal fights with the Egyptian government.

According to a statement issued Sunday by the Tel Aviv Stock Exchange, however, the shares in the East Mediterranean Gas (EMG) subsea pipeline have now finally been transferred to Israel’s Delek Group Ltd., Noble Energy Inc. of Houston, TX, and Egypt’s East Gas Go.

Noble and Delek own pieces of the Tamar and Leviathan natural gas fields located in the Israeli Mediterranean waters.

They plan to start service to the Egyptian market beginning in 2020, according to Bloomberg. 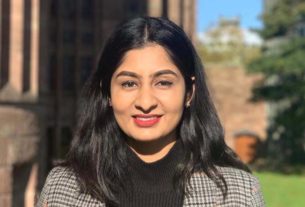 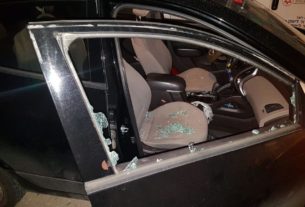 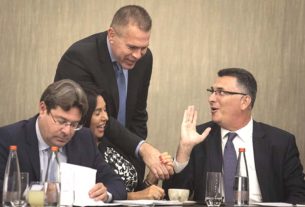