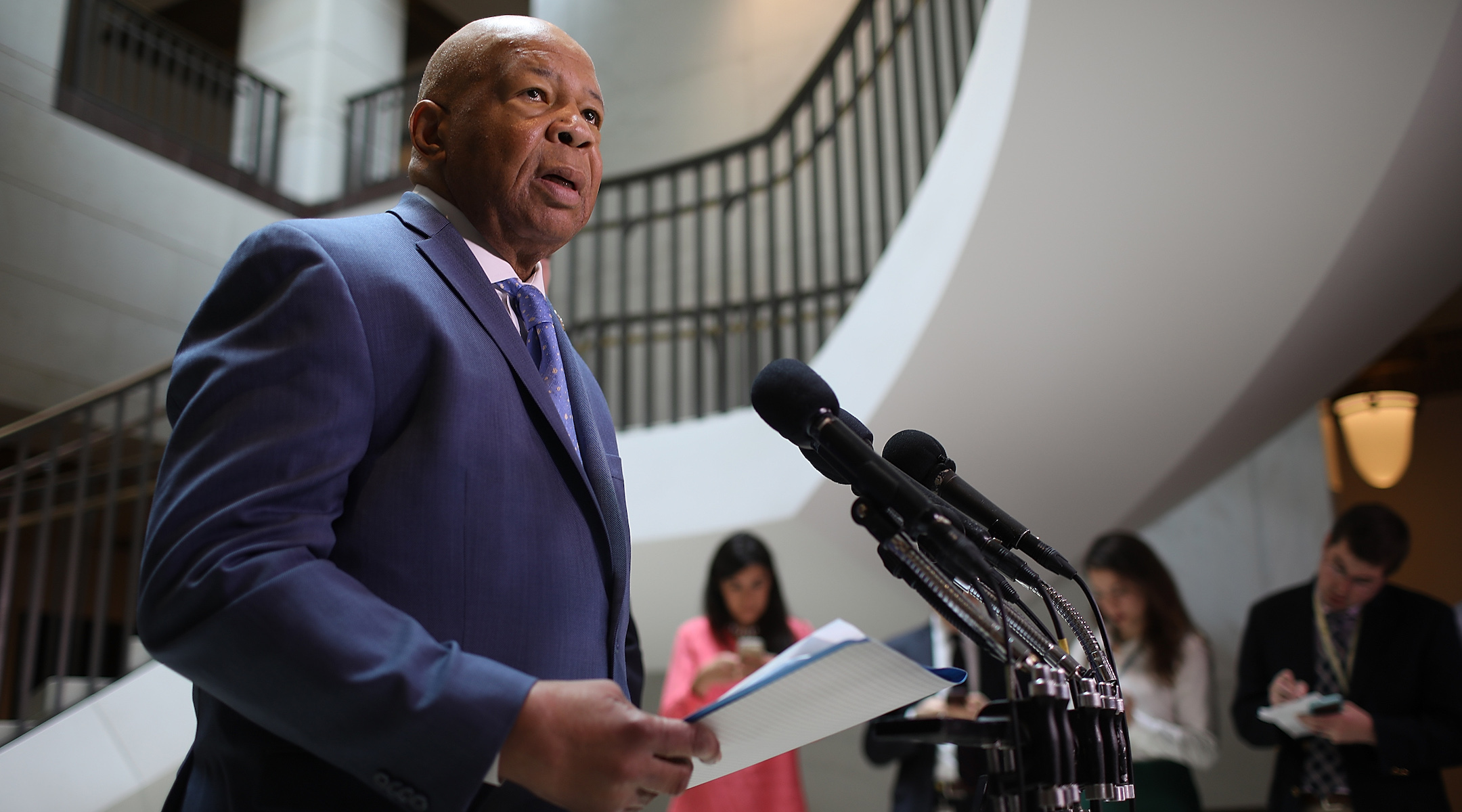 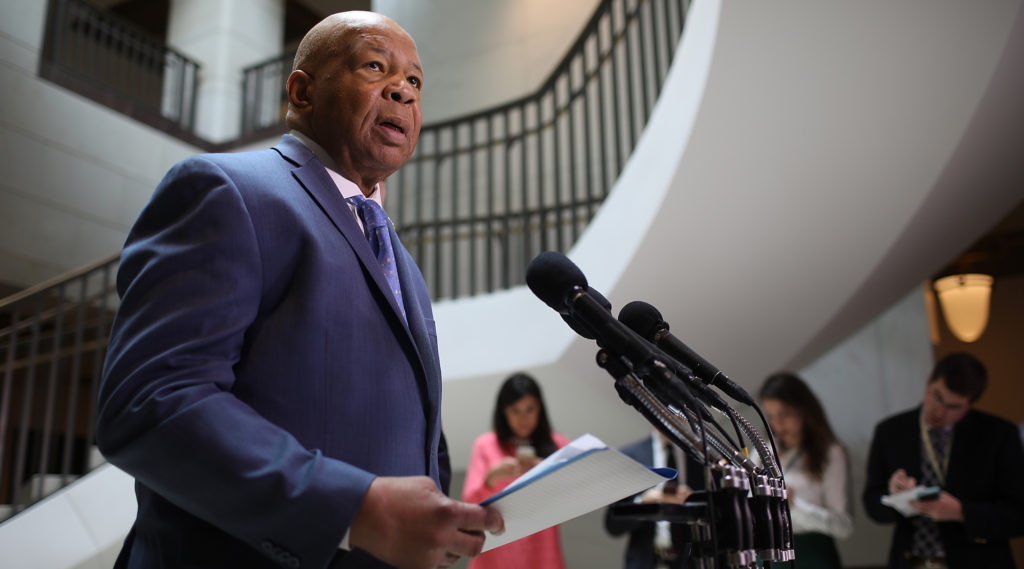 (JTA) — Rep. Elijah Cummings, a longtime Baltimore congressman who worked to build ties between the African-American and Jewish communities in his district, died Thursday in his home city. He was 68.

A spokeswoman, Trudy Perkins, said in a statement that he died of “complications concerning longstanding health challenges.”

As the head of the House Committee on Oversight and Reform, Cummings was a leading figure in the impeachment inquiry against President Donald Trump. He used his role to investigate the president, and Trump at one point sued Cummings over attempts to obtain information on Trump’s business dealings.

The African-American lawmaker had represented his district — the home for more than 30,000 Jews — in Congress since 1996. Many of his Jewish constituents had favorable views of him, and he was known for working to bridge ties between the African-American and Jewish communities.

Jewish leaders praised him earlier this year after Trump took to Twitter to deride Cummings’ district as “a disgusting, rat and rodent infested mess.” Many critics of the president said the comment had racist undertones.

The Jewish community “has been able to count on Rep. Cummings time and again for assistance and leadership,” Howard Libit, executive director of the Baltimore Jewish Council, told Haaretz following Trump’s comments.

Cummings founded the Elijah Cummings Youth Leadership Program in Israel, which is now in its 20th year. As part of the program’s prestigious fellowship, African-American teens from his district spend two years taking leadership seminars and learning about the local Jewish community, including by studying black-Jewish relations and the Holocaust.

The program also includes a nearly monthlong trip to Israel, where the teens stay at Yemin Orde, a youth village near Haifa. They work with Israeli teens from diverse backgrounds, volunteer and tour the country.

“I want to send a message that we cannot as African-Americans progress without coalitions, and our greatest coalition partner has been the Jewish people in America,” he recently told WBAL-TV in an interview about the 20th anniversary of his program.

More than 200 people have participated in the fellowship and many said the program was life-changing. Among the alumni are CNN anchor Victor Blackwell, who said the experience “recast me” in a tweet after Cummings’ death was announced.

More than 20 years ago, I traveled to Israel as part of @RepCummings’ Youth Program. My first international experience. It recast me. When we returned, he encouraged me to attend Howard University.

He was always supportive. He was a champion for Baltimore.

He will be missed. 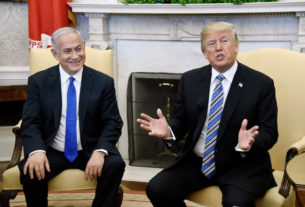 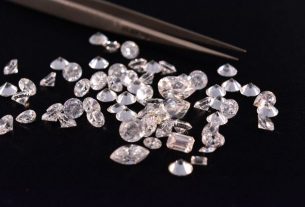 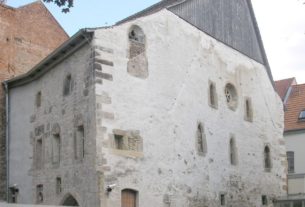