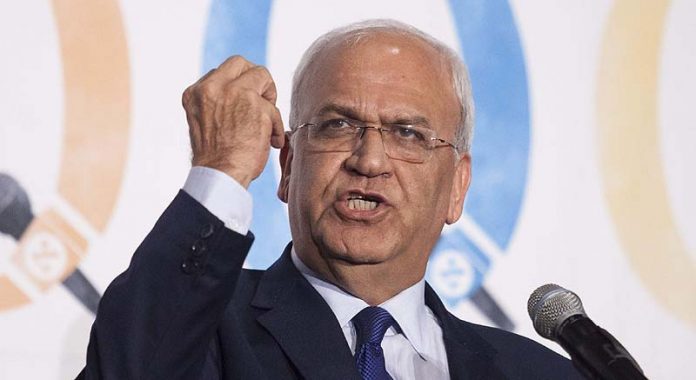 Over 130 “Palestinian NGOs” have refused to sign a grant request from the European Union (EU) which stipulates that beneficiaries must refrain from transferring any aid from the EU to terrorist groups, a demand a top Palestinian Authority official says “directly affect the Palestinian right to self-determination.”

Saeb Erekat, Secretary-General of the Palestine Liberation Organization (PLO), on Friday sent a letter to the EU Minister for Foreign Affairs Josep Borrell calling on him to reconsider its new conditions for funding Palestinian civil society organizations.

Erekat said that the new funding conditions “raise concern among Palestinian NGOs” and noted that among the groups included in the EU list of organizations considered terrorist groups are political parties such as the Popular Front for the Liberation of Palestine (PFLP) and that “the conditions are aimed at disrupting Palestinian political and civil activity, which places a new burden on Palestinian institutions.”

“These restrictions directly affect the Palestinian rights under international law, and in particular the right to self-determination. They are not in line with the European Union’s commitment to a two-state solution, peace and stability in the region,” Erekat claimed.

He added that the new conditions come “at a time of a heated anti-Palestinian campaign by the United States and Israel, with a view of liquidating the collective rights of the Palestinian people.” 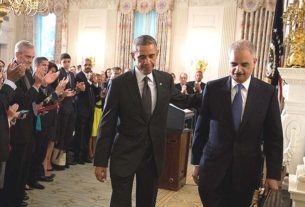 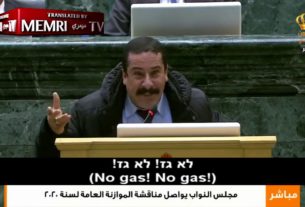 Hundreds of Jordanians Protest Against Gas Deal with Israel 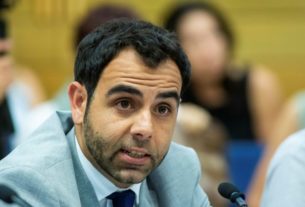