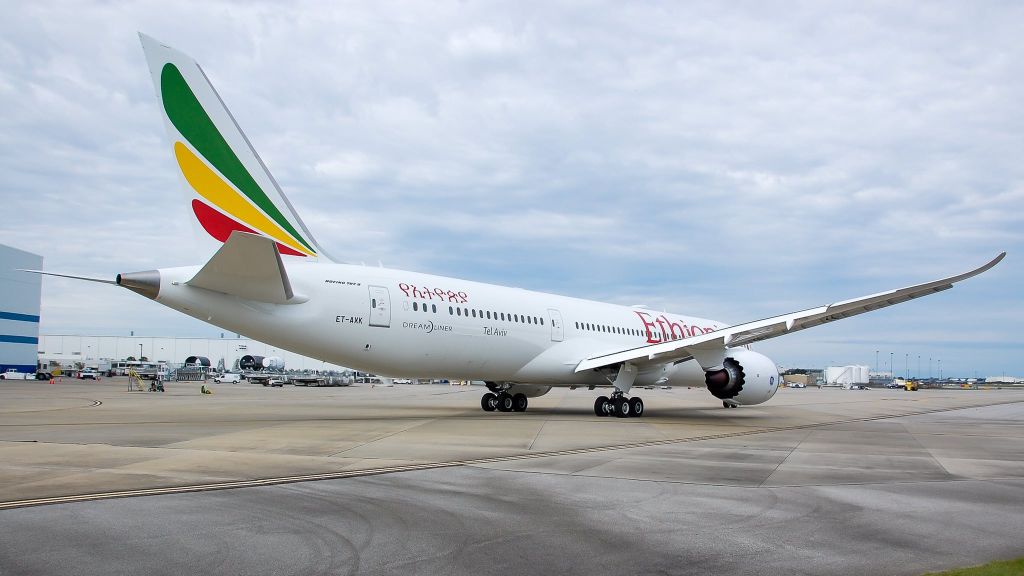 Ethiopian Airlines passengers who fly direct from Addis Ababa to Tel Aviv will never have a problem remembering the name of their aircraft after a tweet by the airline this week.

The airline, which operates two daily flights between the Ethiopian capital to Israel’s top financial hub, had intended to unveil the name of its new 787-9 aircraft upon arrival at Ben-Gurion International Airport in an official ceremony.

But photos managed to make it to the media ahead of the event, according to a report by Ynet, after the aircraft had left the Boeing factory in Charleston, South Carolina last Tuesday for its experimental flight to Israel.

Numerous airlines have recently added direct routes to Tel Aviv to their flight rosters, as competition has begun to grow with rising tourism to the Jewish State. 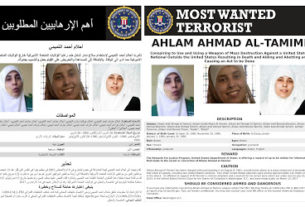 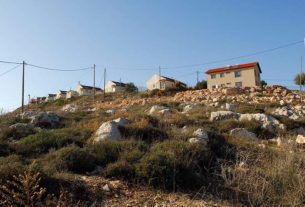 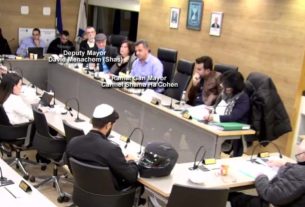