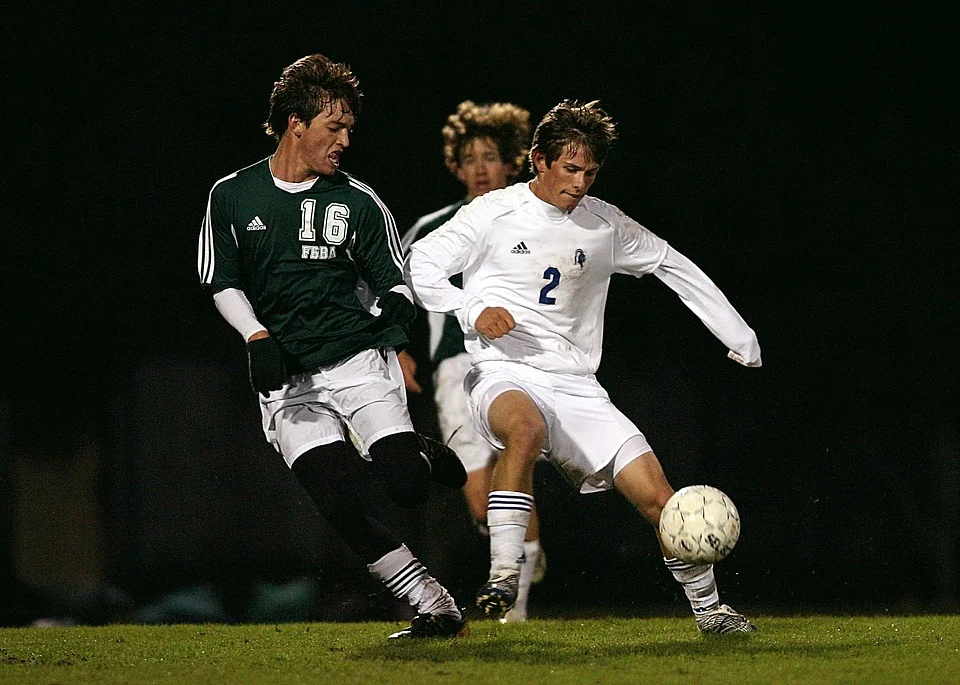 The world of football, or soccer for our American readers, was rocked by an earthquake on Sunday, as twelve of the largest European clubs announced the formation of a breakaway league, that would effectively upend the current structure of the world’s most popular sport.

Named “European Super League” – no points for originality there – the new competition would permanently feature the twelve founding clubs, along with three more permanent members that have yet to be announced and five teams that could qualify each year. Playing in two groups of ten, followed by a knockout phase featuring eight clubs, the competition is designed to be played alongside domestic competitions, effectively replacing UEFA’s European club competitions, most importantly the Champions League. Among the twelve founding members are six English clubs (Arsenal FC, Chelsea FC, Liverpool FC, Manchester City, Manchester United and Tottenham Hotspur), three Spanish clubs (FC Barcelona, Real Madrid and Atlético Madrid) as well as three teams from Italy (Juventus, AC Milan and Inter Milan). According to Deloitte’s Football Money League report, all except for AC Milan are among the top 15 clubs in terms of revenue.

UEFA itself passed a sweeping reform of its most prestigious competition on Monday, that would bring the Champions League closer to a “super league” from 2024 on. Apparently, the new format didn’t please Europe’s biggest and richest clubs, however, who see themselves as drivers of the Champions League’s success, deserving of an even larger piece of the pie. As transfer fees and wages have risen to astronomic levels in recent years, clubs are forced to take on huge financial risks to finance their expensive squads, especially in light of the pandemic. Eliminating the specter of not qualifying for the lucrative Champions League would go a long way in mitigating these risks, and the guaranteed €300+ million each founding club would initially receive “to support their infrastructure investment plans and to offset the impact of the COVID pandemic” would sweeten the deal even further.

The announcement of the Super League has sparked a wave of backlash, both from fans around the world and from football’s largest governing bodies. In a joint statement, UEFA and the football associations from the affected countries condemned the new league as a “cynical project founded on the self-interest of a few clubs at a time when society needs solidarity more than ever.” It threatens that all clubs involved would be banned from domestic and European competitions and that their players could be denied the right to play for their national teams. 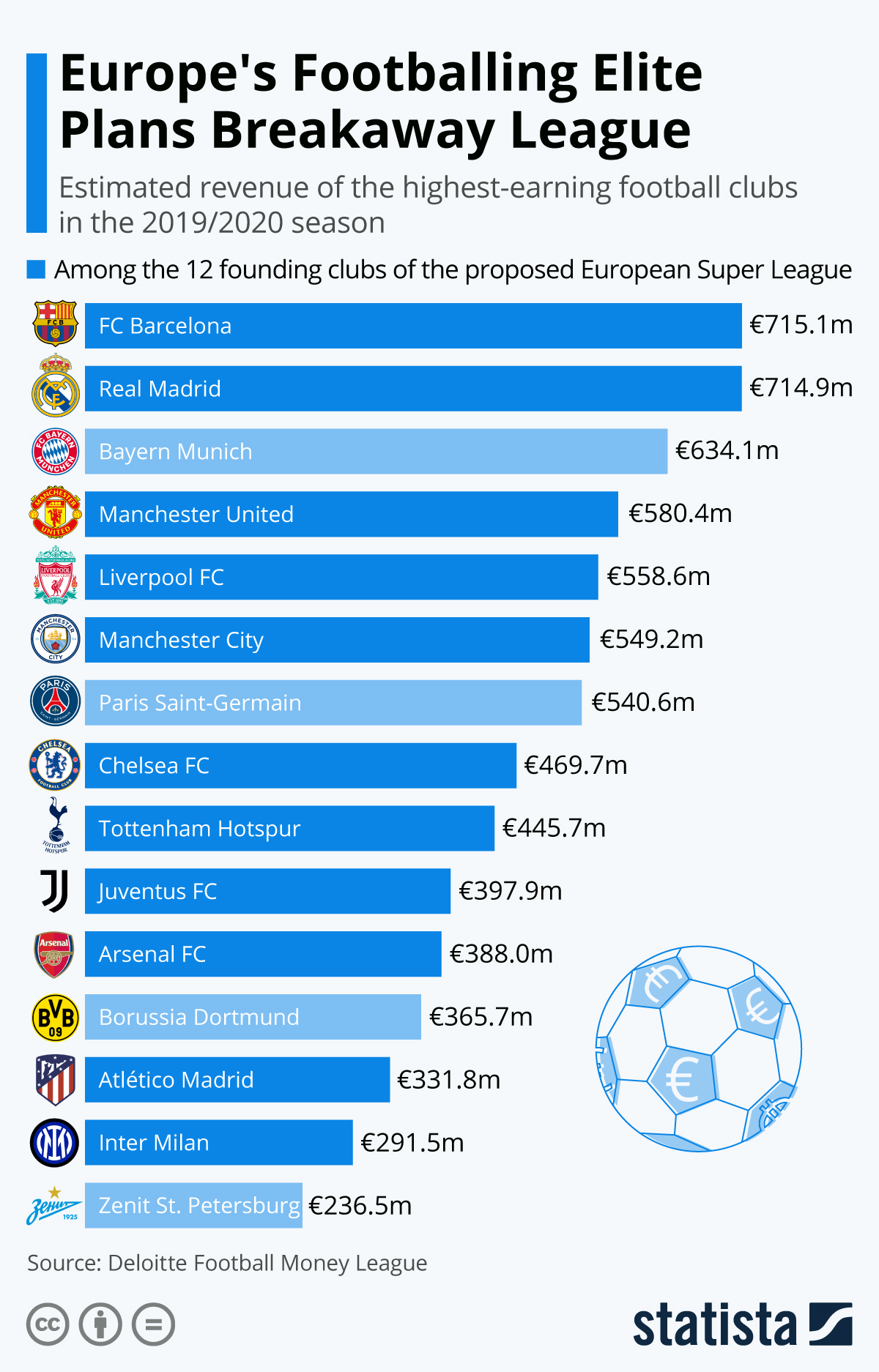 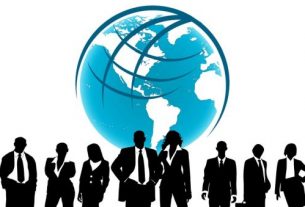 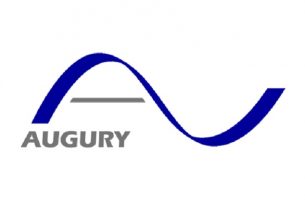 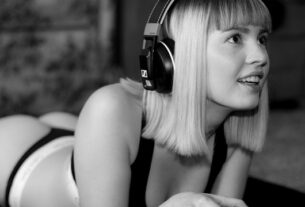