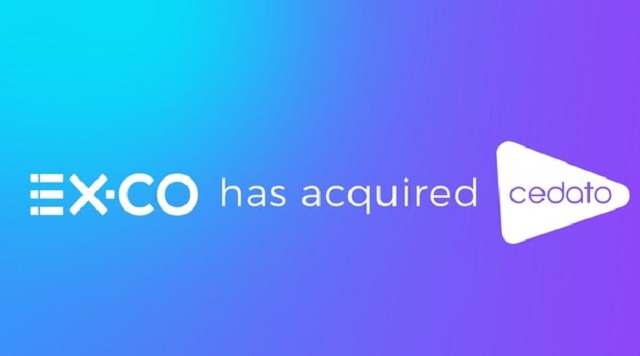 Israel’s Cedato, a video technology company with unique yield optimization capabilities, has been acquired by fellow Israeli company EX.Co “The Experience Company,” a global content technology firm which was co-founded by Shaul Olmert, son of the former Israeli Prime Minister Ehud Olmert. The purchase price was not revealed; however, Israeli newspaper Globes reports that it was under $10 million.

EX.CO (formerly Playbuzz) is a tech company that empowers businesses and publishers worldwide to engage their audiences with impactful content experiences that deliver results.

Founded in 2015, Cedato is a programmatic operating system for modern video, offering publishers and advertisers a comprehensive SaaS-based video technology stack which it states enhances value and viewing experience. The company also boasts that it operates one of the fastest growing private video marketplaces powering more than 15 billion video impressions each month.

Following the acquisition, EX.CO says that it will now provide its publisher, brand and business partners “the most advanced AI-based content & advertising solutions on the market, including CTV and header bidding mechanisms, via the company’s easy-to-use platform. In addition, this step further positions EX.CO as a resource for publishers who are tasked with meeting Google’s new Web Vitals page performance standards.”

The band’s back together! Our Israeli office is happy to be vaccinated and having happy hour IRL. Cheers! pic.twitter.com/ZCl3ZA0uPJ

“This acquisition comes after a prime year of evolution and growth for EX.CO, in which we both launched and scaled our offering for businesses, as well as expanded our partnerships with some of the biggest and most innovative media companies in the world,” said Tom Pachys, CEO & Founder at EX.CO. “I’m very excited about Cedato’s technology and its ability to drive revenues across platforms while maintaining a great user experience. It perfectly complements what we have been building and will be a huge benefit to both our partners and Cedato’s client base.”

“We’re thrilled to be joining forces with the EX.CO team,” said Ron Dick, CEO & Founder at Cedato. “Since the company’s inception, Cedato has been laser-focused on creating the most advanced video tools with a simple, customer-first approach. EX.CO has a similar vision, powerful technology, and a large, loyal clientele base. Working together enables us to offer cutting-edge technology to our range of global partners, continuing to lead the way with product innovation that supports the market’s primary needs.” 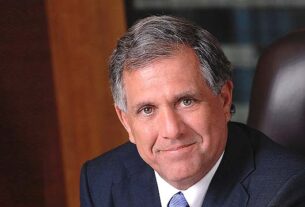 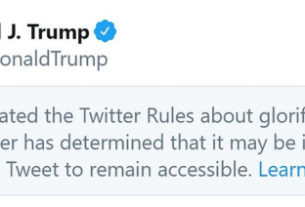 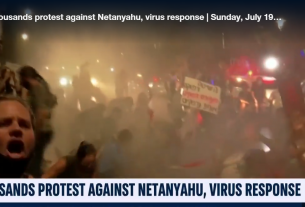