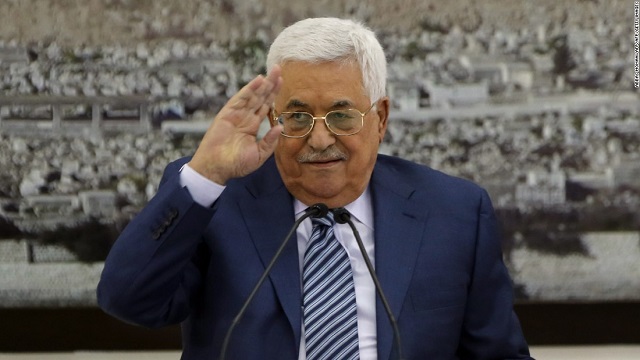 They tried to interefere with democracy.

Facebook says that it has successfully thwarted a hacking campaign run by a group of Palestinian cyber terrorists. The company accused the people behind the campaign of being affiliated with the Palestinian Preventive Security Service (PSS), an organization which is under the control of the Palestinian Authority President Mahmoud Abbas. Facebook identified a second perpetrator as well known as Viper.

The hackers attacked journalists, people who oppose Abbas’ Fatah-led government, human rights activists and military groups including the Syrian opposition and Iraqi military. This news comes as no surprise to anyone who follows the activities of the Palestinian leadership. Fatah is just as committed to remaining in power in the West Bank at the cost of any semblance of a Palestinian democracy as the Hamas is in Gaza.

The irony here is that these activities have been taking place concurrently to the PA’s petitioning the U.N. with complaints about how Israel is somehow preventing it from holding fair and democratic elections.

But what is most shocking, if true, is the allegation that the PA is also working on behalf of the Syrian regime and against Syrian opposition groups. Syria is currently under worldwide sanctions due to its inhumane assaults against rebel groups. The regime there is also closely tied to the Iranian one. Such a Syrian connection could cost Abbas and the Palestinians a great deal of good will vis-a-vis the U.S. It will be interesting to see how the Biden Administration reacts to this as it is working to restore the Iranian nuclear agreements.

Facebook disrupted these activities by taking down their accounts and releasing malware hashes. It also blocked domains associated with their activity and alerted people who we believe were targeted by these groups to help them secure their accounts. The company also shared information with its industry partners including the anti-virus community so that they too could “detect and stop this activity, strengthening our collective response against these groups across the internet.”

“ We encourage people to remain vigilant and take steps to protect their accounts,” said Facebook in a blog post. “Avoid clicking on suspicious links and downloading software from untrusted sources that can compromise their devices and information stored on them.”

As always, these activities underscore the need for greater cybersecurity protections. 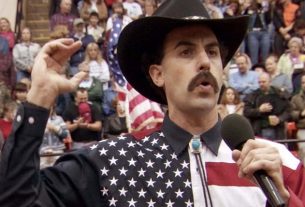 Borat Is Back, Congratulates Donald Trump For Debate 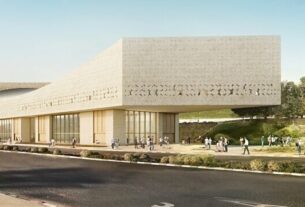 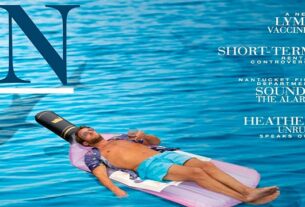