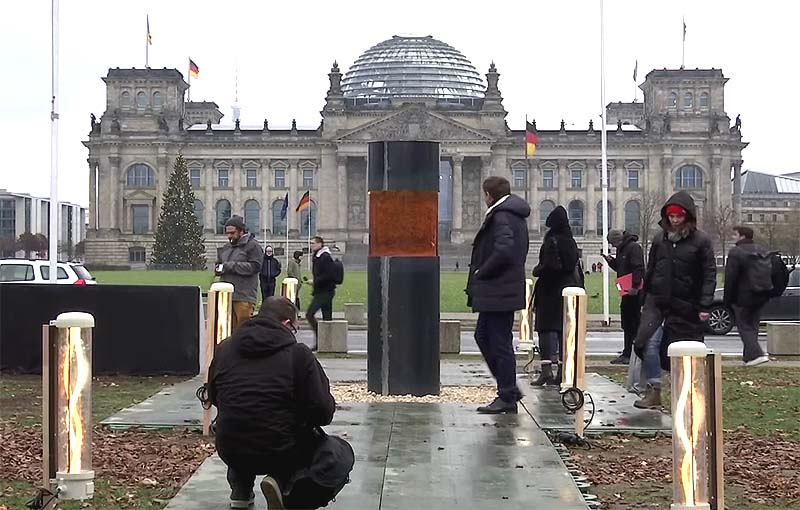 Zentrum für Politische Schönheit (the Center for Political Beauty), a.k.a. ZPS, a German activist group notorious for employing its German sense of humor in creating provocative performances and public displays, last week apologized for an installation that included a transparent cylinder containing death camp victims’ bones and ashes, which they posted outside the Reichtstag building in Berlin.

“We would like to apologize to all those affected, relatives and survivors, whose feelings we have hurt,” the ZPS announced in a statement on its website, conceding that they had “made mistakes.”

“We would like to apologize, especially to Jewish institutions, societies or individuals who believe that our work disturbed the peace required for the dead under Jewish law,” ZPS added.

Dubbed the “Resistance Column,” the Zentrum für Politische Schönheit installment featured a cylinder that was partly illuminated from the inside by an orange light — revealing the soil sample contained inside.

The ZPS people boasted they had spent two years digging up the soil and testing river water near death camps in Poland. “At one of the horrific sites we found ashes and bone char a meter deep,” those happy-go-lucky Berliners stated excitedly, and testified that the memorial’s semi-transparent column “contains the sample from this soil that has been preserved for all eternity.”

According to the ZPS website, “the Orthodox Rabbinical Conference has accepted the ashes on Friday. We are very grateful.” 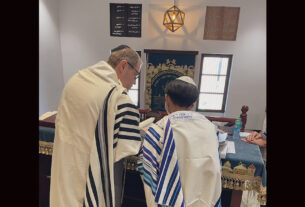 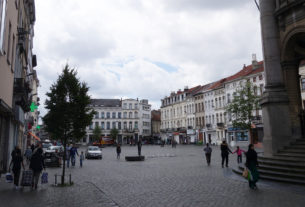 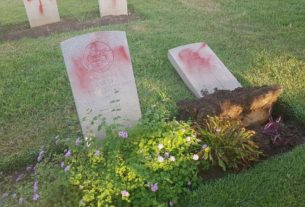