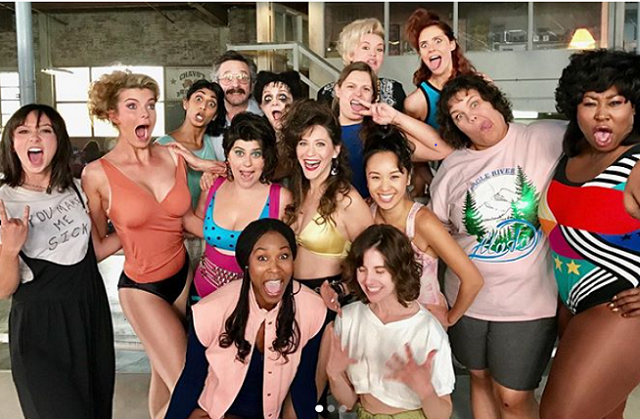 The wrestling show starred two of our favorites, Marc Maron and Alison Brie.

Netflix has canceled GLOW; even though it had promised a fourth season of the delightful little show. Who didn’t love Marc Maron’s grump vs Alison Brie’s optimist? Can 2020 get any worse? How do we jump forward 86 days?

First aired in 2017 and based on a real life women’s wrestling league, GLOW was a look at the personal and professional lives of a group of women who perform for a wrestling organization in Los Angeles during the 1980s. Alison Brie was the struggling going nowhere actress who agreed to go into wrestling out of desperation. She was joined by her friend, played by Betty Gilpin, who had just fled a failed marriage.

Marc Maron was perfectly cast as the failed movie maker who also goes into wrestling out of desperation. He always tried to make the staged wrestling matches in some way artistic and looked at everything from the perspective of a filmmaker.

The show is yet another victim of the Corona Virus. Please, please, please Netflix will you at least film some sort of wrap it all up TV movie. We will even settle for a clichéd story line that picks up many years later where the characters have had a falling out and we only learn as the movie goes by what actually happened. Then they all get back together for one big reunion event.

Alison Brie took to Instagram saying, “Going to miss this… Forever grateful to my GLOW family for changing my life forever. ❤️ #glownetfli.” Well we’ll miss it more! Brie is married to Dave Franco and also stared in Mad Men and Community. She can currently be seen on Netflix in the horror film “The Rental” which was written and directed by her husband. Up next for Brie is the romantic comedy “Happiest Season,” which co-stars “Schitts Creek” star and creator Dan Levy.

“COVID has killed actual humans. It’s a national tragedy and should be our focus. COVID also apparently took down our show,” series creators Liz Flahive and Carly Mensch said in a statement. “Netflix has decided not to finish filming the final season of GLOW. We were handed the creative freedom to make a complicated comedy about women and tell their stories. And wrestle. And now that’s gone. There’s a lot of sh*tty things happening in the world that are much bigger than this right now. But it still sucks that we don’t get to see these 15 women in a frame together again.”

Writing in The Daily Beast, Laura Bradley said, “Netflix’s decision to cancel GLOW—which it had already renewed for a fourth and final season before the pandemic—has left me genuinely upset.”

“For the record, I at least would happily sacrifice both Ozark and The Kominsky Method to the TV gods in their entirety for even just one more episode of GLOW,” she added.

The always eloquent and loquacious Mark Maron could only find one word to express his feelings at the news – “Damn.”

Fortunately we can still follow Marc Maron on the best damn podcast ever – WTF with Marc Maron. The comic turned interviewer turned one hell of an actor will next be seen in “Stardust,” about young David Bowie’s first trip to America and then “Respect,” the life story of Aretha Franklin. 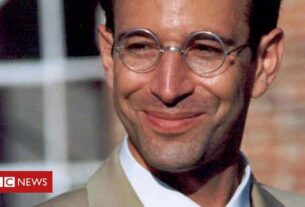 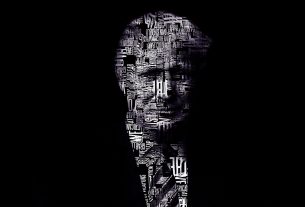 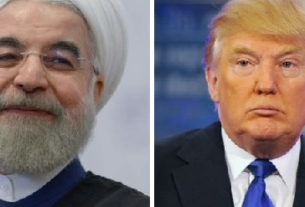