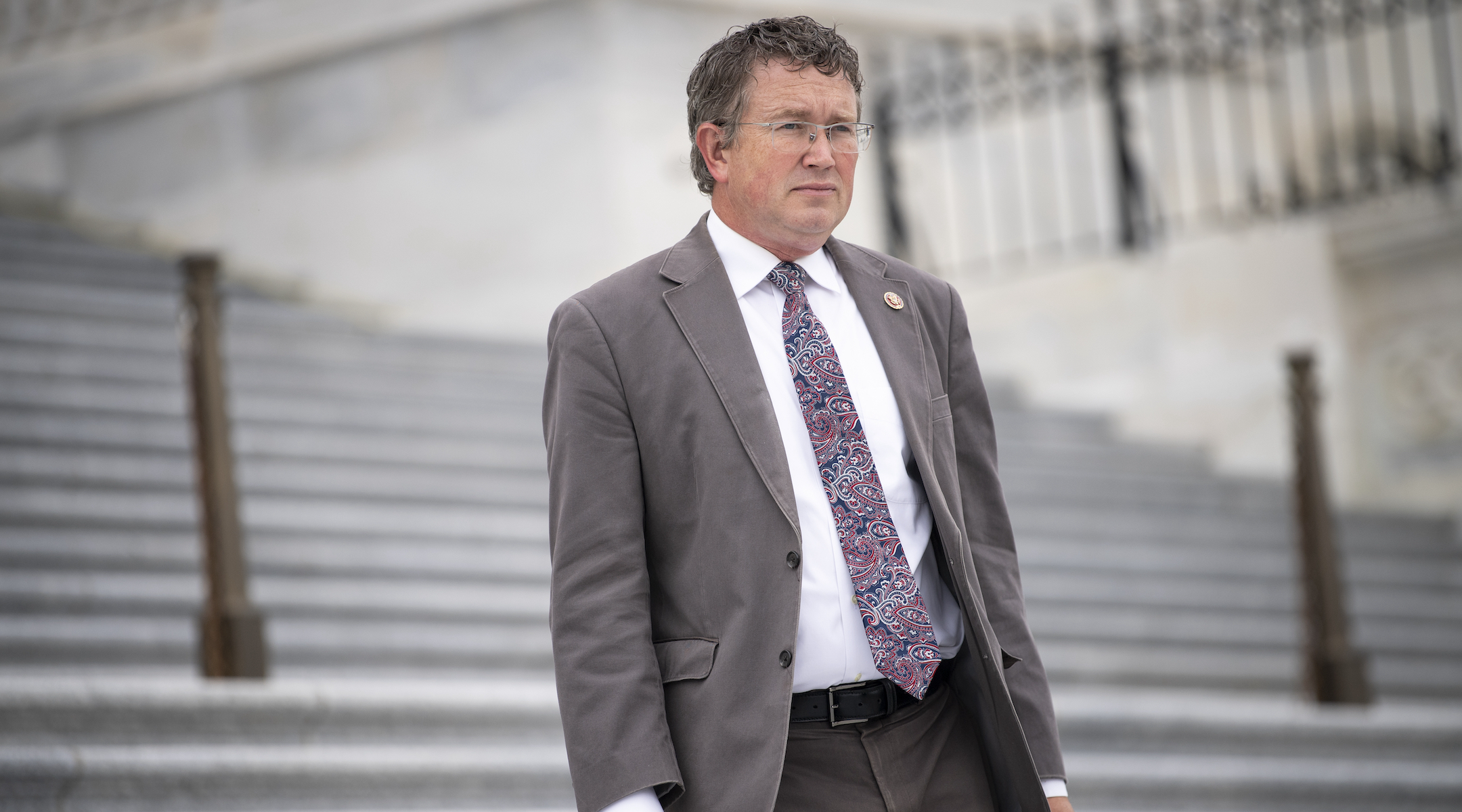 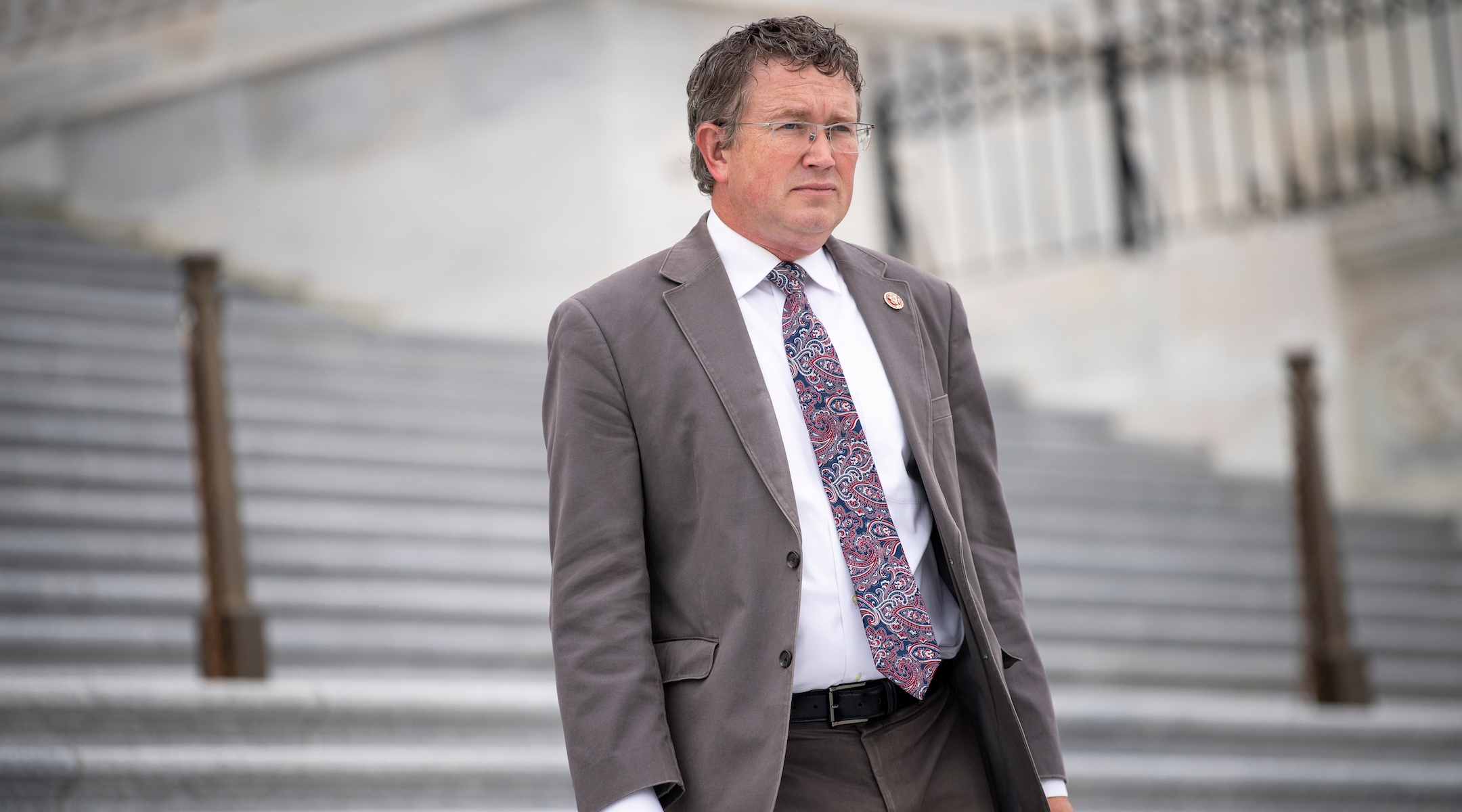 (JTA) — Kentucky Rep. Thomas Massie was far from the first Republican lawmaker to compare public health measures aimed at curbing the spread of COVID-19 to the Holocaust when he posted an image of a tattooed wrist on Twitter on Wednesday.

Reps. Marjorie Taylor Greene and Lauren Boebert have also done so, along with several lower-level officials who have made similar comparisons across the country in recent weeks.

“If you have to carry a card on you to gain access to a restaurant, venue or an event in your own country … that’s no longer a free country,” read the text in the image Massie tweeted, which he deleted shortly afterwards.

But Massie’s example got an extra burst of attention after one of his interns resigned in a letter that he posted to Twitter, where it went viral. The intern, Andrew Zirkle, called his former boss’s post antisemitic.

“The tweet that Congressman Massie tweeted last night, in which he compared vaccine passports to the Holocaust, was insensitive to not only survivors of the Holocaust, but the millions who perished as a result,” Zirkle wrote. “The anti-semetic[sic] nature of this post is beyond apology and as a result, I cannot in good conscience continue at my current position.”

In subsequent tweets, Zirkle apologized for misspelling the word antisemitic. He also expressed surprised about how widely shared his resignation letter had been, saying that his tweet “was mostly supposed to be for folks who knew me personally.”

1/ I quit. I wanted to let everyone who knows me personally to know that as soon as I got in to work this morning, I resigned my position in the Office of Congressman Thomas Massie because of his tweet comparing the horrors of the Holocaust to vaccine passports. pic.twitter.com/YXSrPWW80e

The Anti-Defamation League called on Massie to apologize, saying that “deleting this isn’t enough.” So far, Massie has not commented publicly about his post. 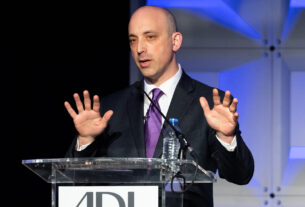 ADL CEO: We ‘apologize without caveat’ for opposing Islamic center near Ground Zero 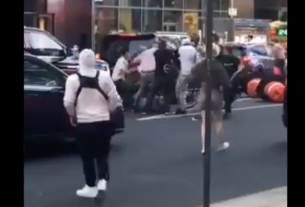 Antisemitism in New York City: What we know about Thursday’s attacks