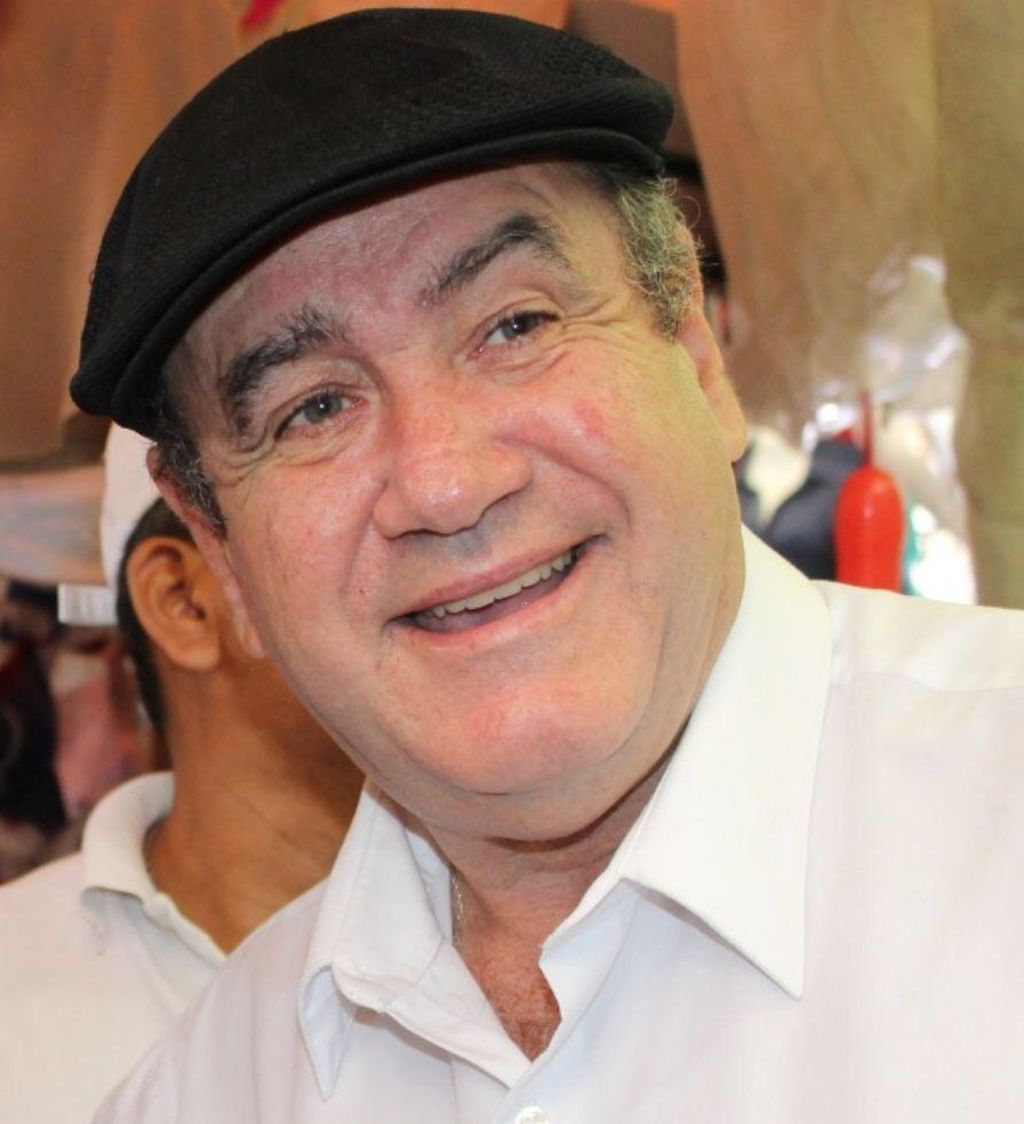 Guatemala’s new president, Alejandro Giammattei 63, announced on Tuesday during his inauguration that his nation will declare Hezbollah to be a terrorist organization, adding that it is an Iranian proxy that seeks to destroy Israel.

Giammattei also told Israel’s Science and Technology Minister Ofir Akunis, who attended his inauguration, that he intends to leave the country’s embassy where it is – in Jerusalem – and promised not to move it.

Guatemala’s embassy was officially moved from Tel Aviv to Jerusalem by former President Jimmy Morales, two days after the US Embassy opened in Jerusalem.

“You are expressing the deep, years-long friendship between our two countries,” Akunis told Giammattei. “Jerusalem is in the heart of the Jewish people for 3,000 years.” 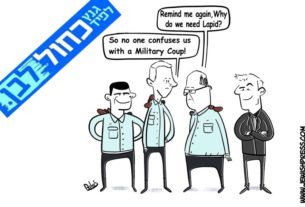 It’s Time to Break Up the Blue&White Bloc Party 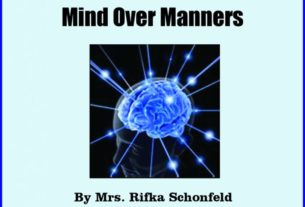 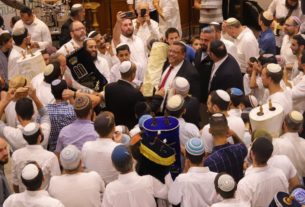