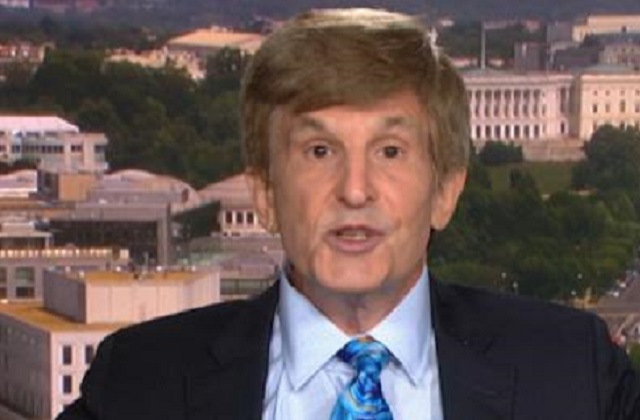 Allan Lichtman has gotten it right in every presidential race since 1984.

The historian uses a set of up or down questions which he calls “keys” to make his predication. In 2016 he went with a Trump victory because the then candidate had six such keys in his favor. But it is different for an incumbent seeking reelection.

Allan Lichtman told Fox News that, “Now that Trump is the incumbent, he has seven Keys against him. My prediction is that Donald Trump will become the first sitting president since George H. W. Bush in 1992 to lose a reelection bid, and Joe Biden will become the next president of the United States.”

These are the keys which go against Donald Trump:
Key 1, Mandate Key, because of Republican losses in the midterm elections of 2018.
Key 5, Short-Term Economic Key, because of an election-year recession.
Key 6, Long-Term Economic Key, because of the sharply negative growth this year.
Key 8, Social Unrest, because what is raging across the land.
Key 9, Scandal, Trump is only the third American president to be impeached by the full US House of Representatives.
Key 11, Foreign/Military Success, because of the lack of an acclaimed success abroad.
Key 12, Incumbent Charisma, because Trump appeals only to a narrow base.

Now you may be thinking about key 11: Didn’t Trump succeeded in making a peace deal between Israel and several Arab states?

Well in answer to that question he told the American University blog, “The treaty between Israel and the Gulf states and Sudan does not earn Trump Key 11. I almost never turn a key based on a treaty unless it is of great significance and broadly acclaimed in the United States.

“Since I began predicting elections according to the Keys prior to the 1984 election, I have turned Key 11 for the White House party only once, for the monumental arms control treaty between the US and the Soviet Union during the second term of President Ronald Reagan.”

So he has accurately predicted the results of the last nine American Presidential elections.

My final prediction based on the Keys to the White House stands unchanged. I am still predicting that @realDonaldTrump becomes the first sitting president to lose reelection since 1992 and that Joe Biden will be the next president of the United States.https://t.co/GRLhNaQE0p

Let’s look at this analytically for a moment. The elections that Allan Lichtman got right included 1984, 1988 and 1996 which were not close enough for it to be such a big deal in those years.

In fact most presidential elections are not that difficult to predict, especially only a week before Election Day.

In 1992 Bill Clinton was the favorite in the last weeks of that camping as was Barack Obama in 2008. Obama’s reelection in 2012 against Mitt Romney and President Bush’s win in 2004 over John Kerry may have been close, but the results those years were certainly not surprising.

He also predicted that Bush would win in 2000 and Trump in 2016. But in both races the winner got a majority of the Electoral College vote while losing the popular vote.

Even though he released a video explaining his position back in August, this still does not say much. Just ask anyone who studied statistics.

Take the flip of a coin, for example. There is a fifty-fifty chance of it either falling on heads or tails. That is a ratio of one to one.

According to the statistical equation the odds of it falling on heads ten times in a row is only one in a thousand. But if the outcome was already heads nine straight times, then the probability of it landing on a heads for a tenth time is still fifty-fifty.

And as explained the outcomes of most of the last 10 elections were not that hard to predict. 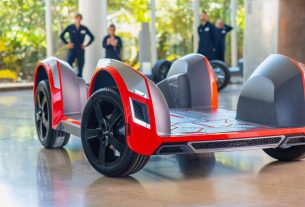 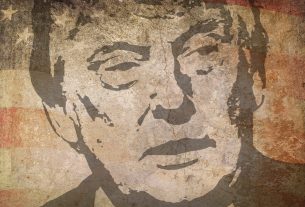