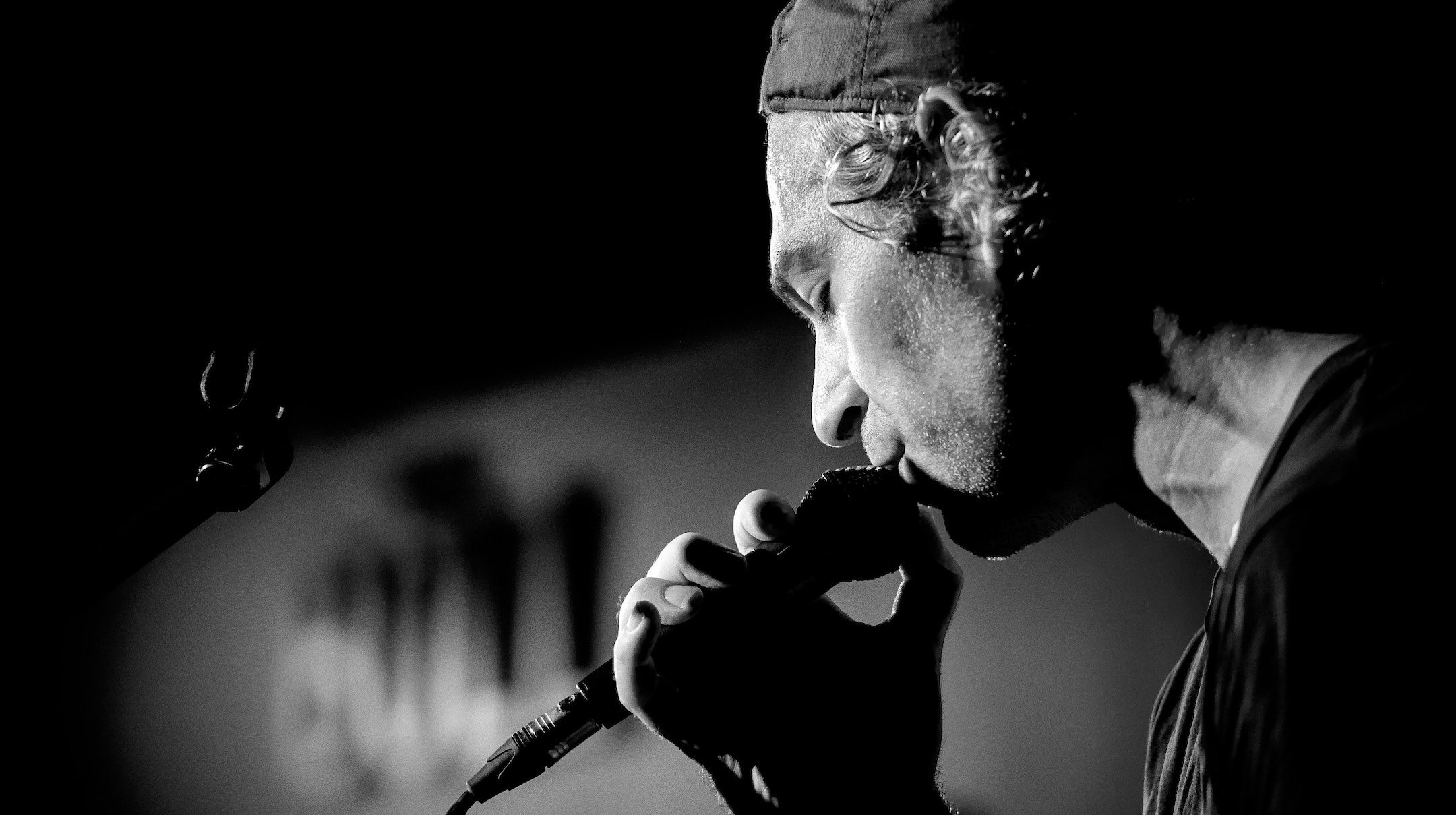 (JTA) — Ten years ago, I sat shocked watching a new music video from one of my creative Jewish heroes, Matisyahu. Newly married and studying in yeshiva, my husband and I were trying to figure out how to uplift the art world in alignment with our Orthodox Torah ideals.

Yet here was my icon, Matisyahu — who rose to fame singing about his faith and wearing the black hat and modest suit of a Hasidic Jew — dancing around in a Santa suit for his “Miracles” video with a shot of an immodestly dressed woman and a guy dressed up as Antiochus using the word “babes.” Outraged, I wrote a blog post imploring the singer to remember that he was a “poster child” for a serious, beautiful and deep people.

A few months later I ran into Matisyahu himself in a random little shul on Shabbat. I introduced myself after services and took the quick opportunity to bless Matisyahu in coded language that he should “continue helping the Jewish world.” He bowed his head in thanks and I walked away feeling good about what I had said.

I understand now that I was really blessing him to continue to suppress his own truth and voice, and for him to toe the expected “traditional” Orthodox Jewish line out of my fear of what non-Jews might think. At the time, I believe he owed it to all of us.

A few years after we left Israel, my husband and I began hosting gatherings in Brooklyn for creative, out-of-the-box Jewish thinkers. Our guests included a significant number of what are derogatorily referred to as “off-the-derech” Jews: those who had been raised in the ultra-Orthodox community but had left it. Many of them no longer followed many or most of the traditional Orthodox interpretations of Jewish law. But, my God, their Jewish spirit and the depth of their insights blew me away.

I can still hear the haunting, booming melody of one man who occasionally came. Born and raised in a strict Hasidic sect, he cherished his memories of singing together with his father and brothers on Shabbat. He had chosen to leave that community because he needed to search for a truth and a life beyond it, but he loved Judaism so fiercely and deeply that I can cry just thinking about what it was like to hear him sing.

If I could say one thing to my outraged self-watching Matisyahu shift directions 10 years ago, and what I would say to Orthodox Jews today who say they are hurt by “My Unorthodox Life” and any of the other critical examinations of the Orthodox world, it is this:

These Jewish people who have “left” and are now creating art that is critical of your community are your greatest teachers.

They have seen the belly of the beast and they have valuable information for you. They know how to make your world healthier, safer and more just. And they love the Jewish people and Judaism perhaps more than you will ever understand.

Instead of worrying about the optics of a celebrity Hasid going his own way, I should have been worrying about those who are hurting, who are being abused by the systems that structure the Hasidic world. Those who want a different life but can’t escape. Or those who escape with scars.

Just listen to their stories, I would tell my past self, and see how you can be a part of the change.

I know that many thrive in Orthodoxy. But the point isn’t that the system works for some or even most people. The point is that when someone is sharing their story of what didn’t work for them, it creates an opportunity to discuss the change that can be made, from giving yeshiva students an adequate secular education to changing the way homosexuality is viewed.

If those critical of the Orthodox world are dismissed as traumatized, mentally disturbed or bitter, we miss out on the greatest gift our society could receive. To become whole. To become better. To end abuse. These voices are the checks and balances for a society.

Once upon a time, before I married, I was a kiruv, or outreach, professional. I worked with an offshoot of a Modern Orthodox youth group that worked largely with secular Jewish youth.

I was close with one high school student in particular, a dancer who had recently started keeping Shabbat and Orthodox modesty laws. The advisers told her that she could be a dancer or she could be a religious Jew, but she couldn’t be both.

As a religious artist, I disagreed. I printed out different opportunities for Jewish Orthodox dancers offered in Israel and America and brought them to a meeting with the student and my colleagues. I insisted that there was no reason she had to choose. I left the meeting feeling good about helping steer the discussion, yet never paused to consider how problematic the situation was in the first place.

Years later I look back and wonder: Why was it OK to take a vulnerable girl into a room with people she looked up to and pressure her to make a choice about her life that did not need to be made?

This was not in some ultra-Orthodox sect. This was a group of Modern Orthodox advisers, all kind and well-intentioned.

For the past 20 years I classified myself as “Orthodox,” although I always identified more as “post-denominational.” The denominations limit us. Especially within Orthodoxy, it becomes more about proving you fit in than about being part of an ongoing conversation.

Our creative community in Brooklyn was filled as well with those who jumped between cleaving to tradition and listening to the reality on the ground of what was and wasn’t working and shifting because of it.

This past year, I moved far away from everyone who shared their stories with me in the last decade. I now live in Long Beach, California, outside of an observant Jewish community. It’s quiet here, as my husband and I try to untangle for ourselves how Jewish practice and belief can serve us in contributing most to the world.

Just listen. The future belongs to those who struggle and question and search and shift — and can inspire us to create a better Jewish world, if only their stories are taken seriously.

is an artist, art educator, and community builder. Her work can be viewed at www.rivka.gallery. She lives with her family in Long Beach, California.
The views and opinions expressed in this article are those of the author and do not necessarily reflect the views of JTA or its parent company, 70 Faces Media. 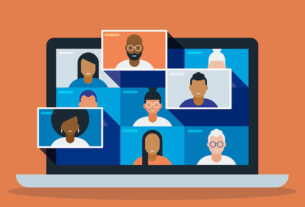 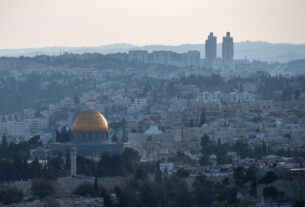 I grew up in a divided Jerusalem. I’d like to live in a shared one. 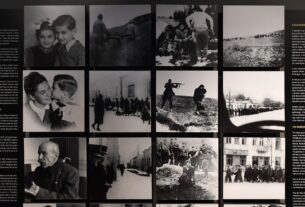