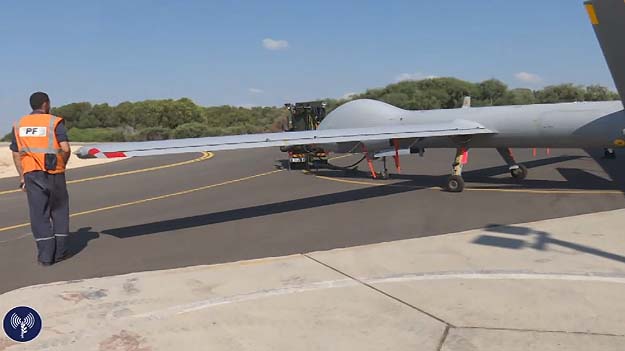 Israeli forces attacked terrorist targets in Gaza Wednesday night in retaliation for a barrage of rocket fire that was aimed at southern Israel earlier in the day by terrorists in the enclave.

“IDF fighter jets attacked a number of Hamas terrorist targets in the northern Gaza Strip, including a site for weapons production and a military compound,” the IDF Spokesperson said in a statement Wednesday night.

“The attack was carried out in response to the rocket fire from the Gaza Strip towards Israeli territory today.

“The IDF sees the attack on Israeli territory very severely, and will continue to act as necessary against attempts to harm Israeli civilians,” the spokesperson added.

“The Hamas terror organization is responsible for what is happening in and out of the Gaza Strip and will bear the consequences for actions against Israeli citizens.”

In response to the 4 rockets fired from #Gaza at #Israel earlier today, IDF fighter jets struck Hamas terror targets in Gaza, including a weapons manufacturing site & a military compound.

Arab media reported the “Hamas-controlled civil administration HQ” was targeted by the IDF in northern Gaza, possibly with a “knock on roof” gesture. The “knock on roof” gesture is one that gives notice to the occupants there will be an attack within another few minutes, allowing time for those within to flee to safety.

Two of the rockets from today’s attack were intercepted by Iron Dome aerial defense fighters; two more rockets landed in open areas, causing no property damage and no physical injuries. 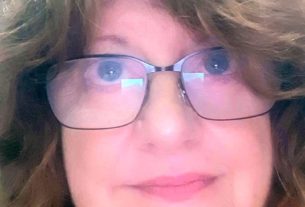 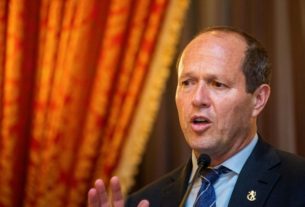